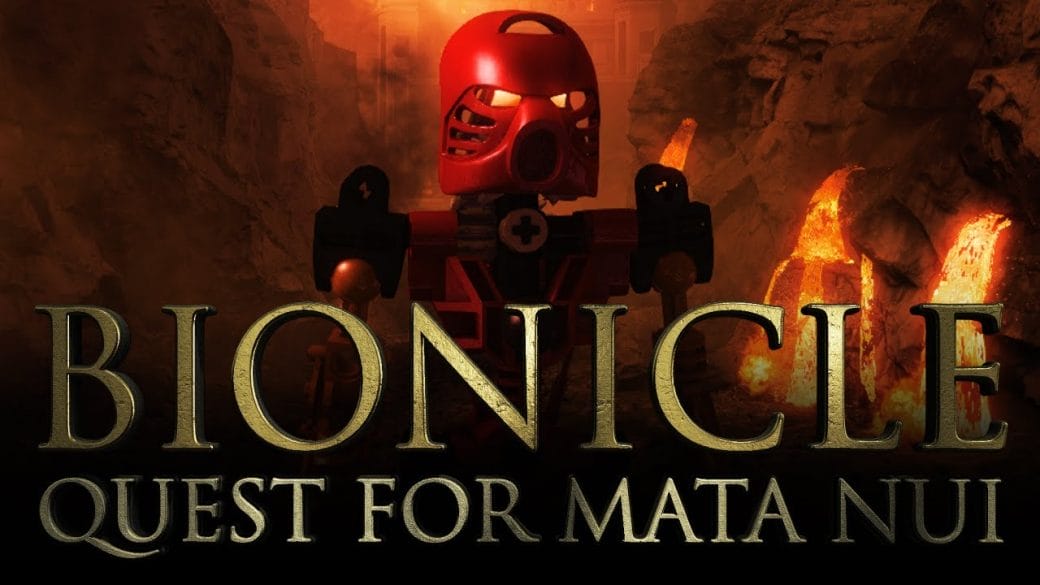 A dream project is on its way to launch. You may wonder what it is. Well, a fan Project of Bionicle series, known as “Bionicle: Quest for Mata Nui” is finally coming out after six years of waiting. Know about how this fan project is made.

Go Through – Jack Ryan Season 3: Release Date, Cast, Plot, And All You Need To Know

Previous Origin Of The Game

Before we come to this game, we need to know its origin. We first saw Mata Nui in “Lego Bionicle: The Legend of Mata Nui”. Saffire Corporation developed the game and Lego Software published it. It is a part of the Bionicle series. After being canceled for the first release, the game again makes a comeback with an updated vision 1.0 on 10th August 2019.

It was an action-adventure game. Players can play it only in single-player mode. The game is available on GameCube and Microsoft Windows only. 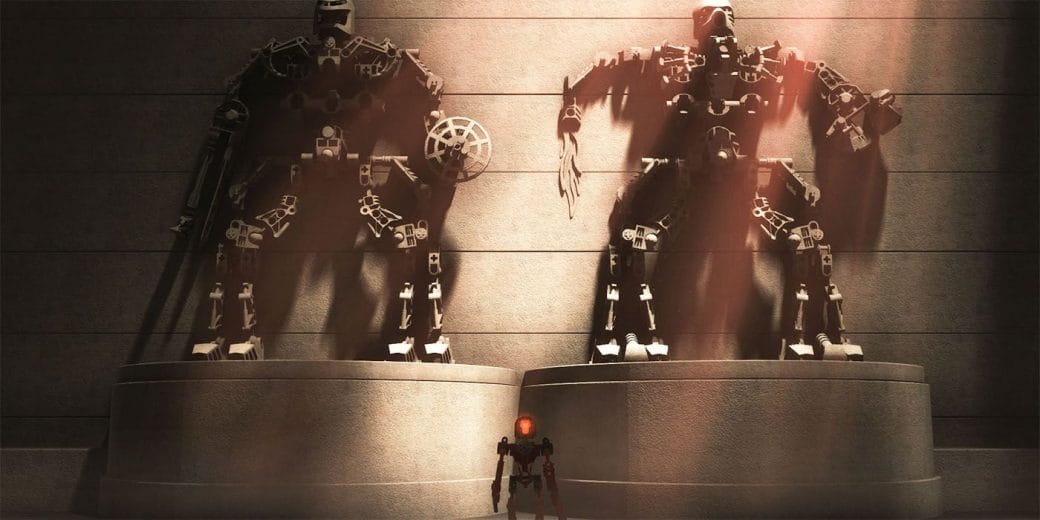 About The Game “Bionicle: Quest for Mata Nui”

CrainyCreation is working on this fan project. After many years of hardship, they finally revealed the stunning debut. The game has an amazing open-world environment of Bionicle Universe. It is a Role-playing Video game. Other games like Skyrim, Dark Souls, etc. inspired this game greatly.

Making Of This Highly-Anticipated Game

The Devs said that they were thinking about where to start the development. That’s why they started to develop the characters and combat in the first place. While developing the game they started to include various things about Mata Nui’s life. For the first time, they are keeping it as a single-player game. But there is also a possibility of adding the multiplayer mode in the game too.

The developers are also adding an invasion mechanism like Dark Souls in Quest for Mata Nui. It is now only needed to complete the visuals in the game. The game is completely free because CrainyCreation won’t charge any cost. The trailer of the game already gained so much attention which means it only now matters of time to release. However, we are rooting for this huge fan project’s results. 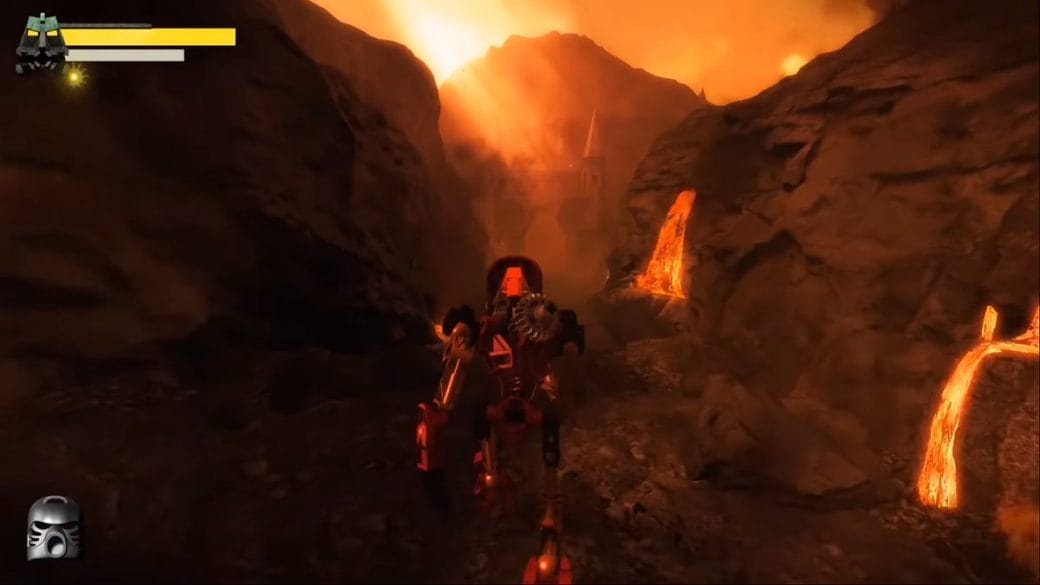 Also, Read – When Is The Flash Returning On TV?

Haikyuu Season 5: Release Date, Cast, Plot And Everything You Need To Know