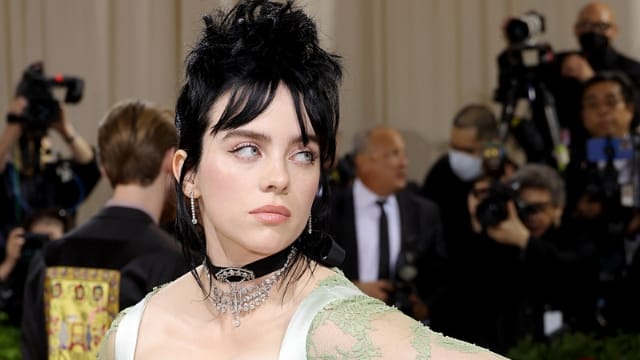 Billie Eilish, Ariana DeBose, and Jamie Dornan are just a few of the 397 people who have been invited to become members of the Academy of Motion Picture Arts and Sciences.

The organization has extended the opportunity to participate in voting for Oscar nominations and winners to a diverse group of industry professionals, including actors, musicians, executives, and other professionals working in the industry.

On the list are artists such as ‘Bad Guy’ hitmaker Billie and her brother Finneas O’Connell, who won the award for best original song earlier in the year for their rendition of the James Bond theme song ‘No Time to Die.’ Other notable names include ‘Last Night in Soho’ actress Anya Taylor-Joy.

A number of other well-known actors, such as Jamie Dornan and Caitriona Balfe from “Belfast,” Jessie Buckley and Gaby Hoffmann from “C’mon, C’mon,” Robin de Jesus from “Tick, Tick… Boom!,” and Jesse Plemons and Kodi Smit-McPhee from “The Power of the Dog,” have also been invited to become members of the Academy. All of these actors have been nominated for an Academy Award 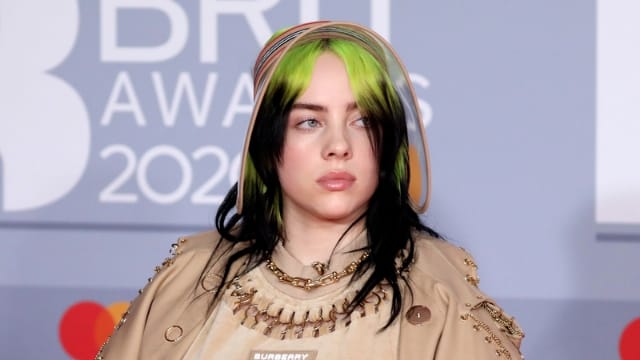 Reinaldo Marcus Green, the director of ‘King Richard,’ has been extended the opportunity to participate, and Tim White and Trevor White, the film’s producers, as well as Zach Baylin, the film’s writer, are also on the list.

According to the Academy, forty-four percent of the invitees are female, thirty-seven percent are people of color, and fifty percent are people who are not Americans. The list includes individuals from fifty-four different countries.

If all of them were to say yes, then the Academy’s membership would be comprised of women at a rate of 34 percent, people of color at a rate of 19 percent, and non-Americans at a rate of 23 percent.

The category of short films and feature animation brought in the most invites this year with 41, followed by the documentary category with 38, and then the actor category with 30.

Billie Eilish is a famous singer and songwriter from the United States. At the time that this article was written, Billie Eilish’s net worth was estimated to be $30 million. In 2016, she began to attract listeners to her SoundCloud page, which ultimately led to her landing a recording contract with Interscope Records. After the success of her single “Bad Guy,” which she released in 2019, she rose to the top of the Billboard Hot 100 chart. This brought her widespread fame. 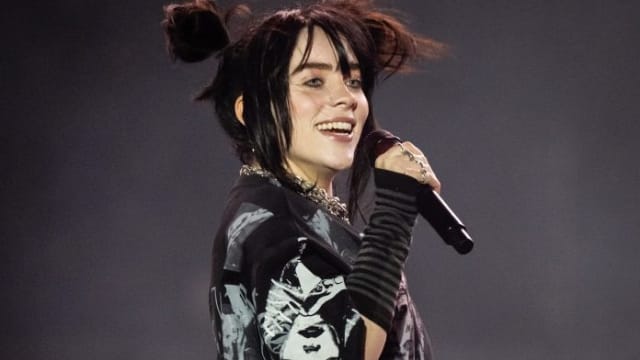 In spite of her meteoric rise to fame, Eilish did not move out of her parents’ house in the Highland Park neighborhood of Los Angeles. Instead, she remained there with them. She maintains a close relationship with her brother Finneas, who has produced all of her work to this day.

Eilish is generally private about the details of her personal life, despite the fact that she has disclosed the fact that she has previously struggled with depression and that she has been diagnosed with Tourette syndrome. In contrast to the majority of other young female celebrities, she prefers to make a statement through the clothing she wears, opting for oversized and outlandish garments on a regular basis. She can effortlessly transform her look to one that is more glamorous and high-fashion, as evidenced by the fact that she was featured on the cover of British Vogue in the month of June 2021. She is a staunch supporter of the vegetarian and vegan lifestyles.

Billie made the purchase of a ranch in Glendale, California, for the sum of $2.3 million in the year 2019, when she was only 17 years old.