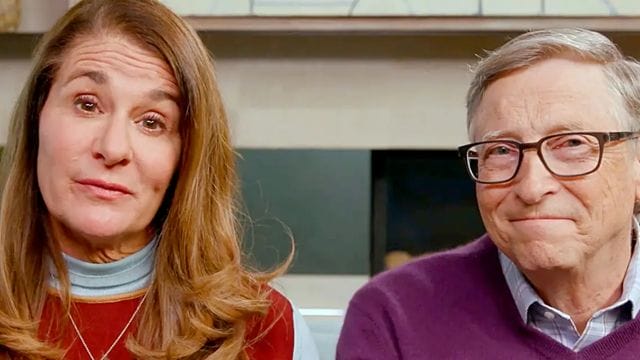 Bill Gate would marry Melinda all over again despite of their divorce. It was said that Bill Gates would not marry any other person instead of Melinda Gates despite their union ended in divorce. Therefore, we are going to reveal everything about rumours of Bill Gates girlfriend in this article. So stay tuned with us and read out this entire article.

The multibillionaire co-founder of Microsoft who is 66 years old now said in an interview which was published on Sunday that he does not regret saying I do with Melinda who is 57 years old in January 1994.

Read Also – Taylor Swift Dating History: Know Everything About Her Past Boyfriends!

He told to the UK’s The Sunday Times that –

“Every marriage as the kids leave the house will go through a transition. Mine sadly went through this transition called divorce,”

“But from my point of view it was a great marriage. I wouldn’t have changed it. You know, I wouldn’t choose to marry someone else.” 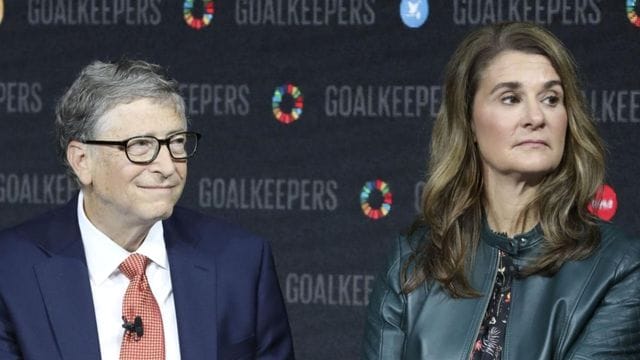 Despite of Bill’s newly single status, he revealed that he does not have his sight set on walking down the aisle a second time.

“I marry Melinda all over again. In terms of my future, I don’t have any plans, but I highly recommend marriage,” he added.

How Did Bill Gates Announced His Separation With Melinda?

The former couple was married in Hawaii after dating for seven years and announced their separation in May 2021.

The couple together have three children two daughters named Jennifer who is 26 years old and Phoebe is 19 years old. And their son is Rory who is 22 years old.

Bill and Melinda said in a Joint statement that –

“After a great deal of thought and a lot of work on our relationship. We have made the decision to end our marriage,” they shared via Twitter. “Over the last 27 years, we have raised three incredible children and built a foundation that works all over the world to enable all people to lead healthy, productive lives.”

The statement continued: “We continue to share a belief in that mission and will continue our work together at the foundation, but we no longer believe we can grow together as a couple in this next phase of our lives.”

When the tech mogul and the Duke University grad finalized their divorce in August 2021, there was no child support granted as their daughters and son are adults. The following March, Melinda opened up about her emotional breakup. 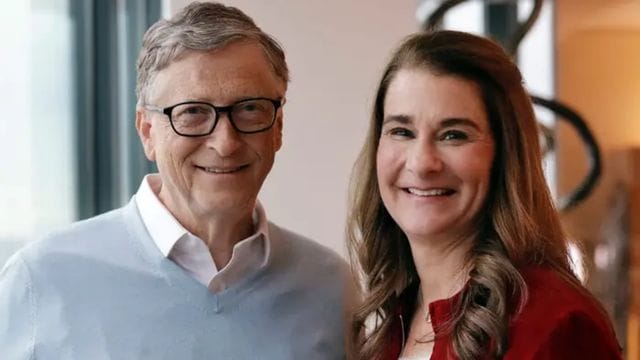 “I think it’s really important to say, look, I had a lot of tears for many days,” she told CBS Mornings. “I mean, [I had] days where I’m literally laying on the floor and the carpet, you know, this close to me, thinking, ‘How can this be? How can I get up? How am I gonna move forward?’ And days I certainly was angry.

Despite the end of her marriage, the Texas native felt “really excited” about her next chapter. “At the end of the day, though. I started on this journey of healing, and I feel like I’m starting to get to the other side. And I do feel like I’m turning a page in the chapter now,” she said.

What About Charitable Trust of Gates Couple?

After their divorce, the couple made one of the biggest charitable organizations in the world. In which they are working together on social causes close to their hearts.

Over the years, Bill and Melinda made a commitment to redistribute an ample  amount of their wealth to those in need.

“It’s absolutely a partnership of equals,”. The former computer scientist gushed to CBS Sunday Morning in 2017 of collaborating with her then-husband. “It’s important to both of us that the world understands that we are running this place together. This is our joint values being played out in the world.”

What is the Net Worth of Holly Madison? How Rich is This Television Personality?