Paramount+ and Nickelodeon have finally released the teaser trailer for Monster High: The Movie. Monster High is one of the exclusive shows on the channel which has garnered huge popularity from the worldwide audience. The officials have already released the full trailer for the upcoming movie along with some teaser photos which share glimpses and the events that will be going to happen in the film.

In the teaser, we come to know that the theme is set between the monster world vs the human world. We get introduced to Clawdeen Wolf and friends coming to Monster High for the first time.

The story will follow Clawdeen Wolf and her journey to Monster High. In the film, we will encounter that the school will be threatened by some dangerous powers. As Clawdeen goes into the school, she will be able to explore herself and will be able to embrace her inner monster.

Fans are excited to witness the release of the movie. With the official trailer being already released, there are a lot of speculations around the people. In this article, we’ll be sharing everything about the upcoming movie in detail. Continue reading about the film and find out all the latest information.

Monster High: The Movie Release Date – When it is going to Release? One of the most obvious questions among the fans is regarding the release date. Monster High: The Movie was originally announced back on February 23, 2021. After the announcement of the movie was hit on the news, fans were speculating about the release date for the movie.

Monster High: The Movie is officially confirmed to premiere on October 6, 2022. At the same time, Nickelodeon and Paramount also released the same release date for the priming of the movie on their platform.

Moreover, has been announced that the film will be going to be released on both Nickelodeon and Paramount +. It was further revealed that Nickelodeon is going to remake the movie, the follow-up of the popular movie franchise inspired by the Mattel franchise.

The film would take some time for the movie to get on the screen and fans are already hoping to see the animated film as soon as possible. Till the movie is set to premiere, you can watch the other amazing films on the platform.

Monster High: The Movie Cast – Who will be in it? 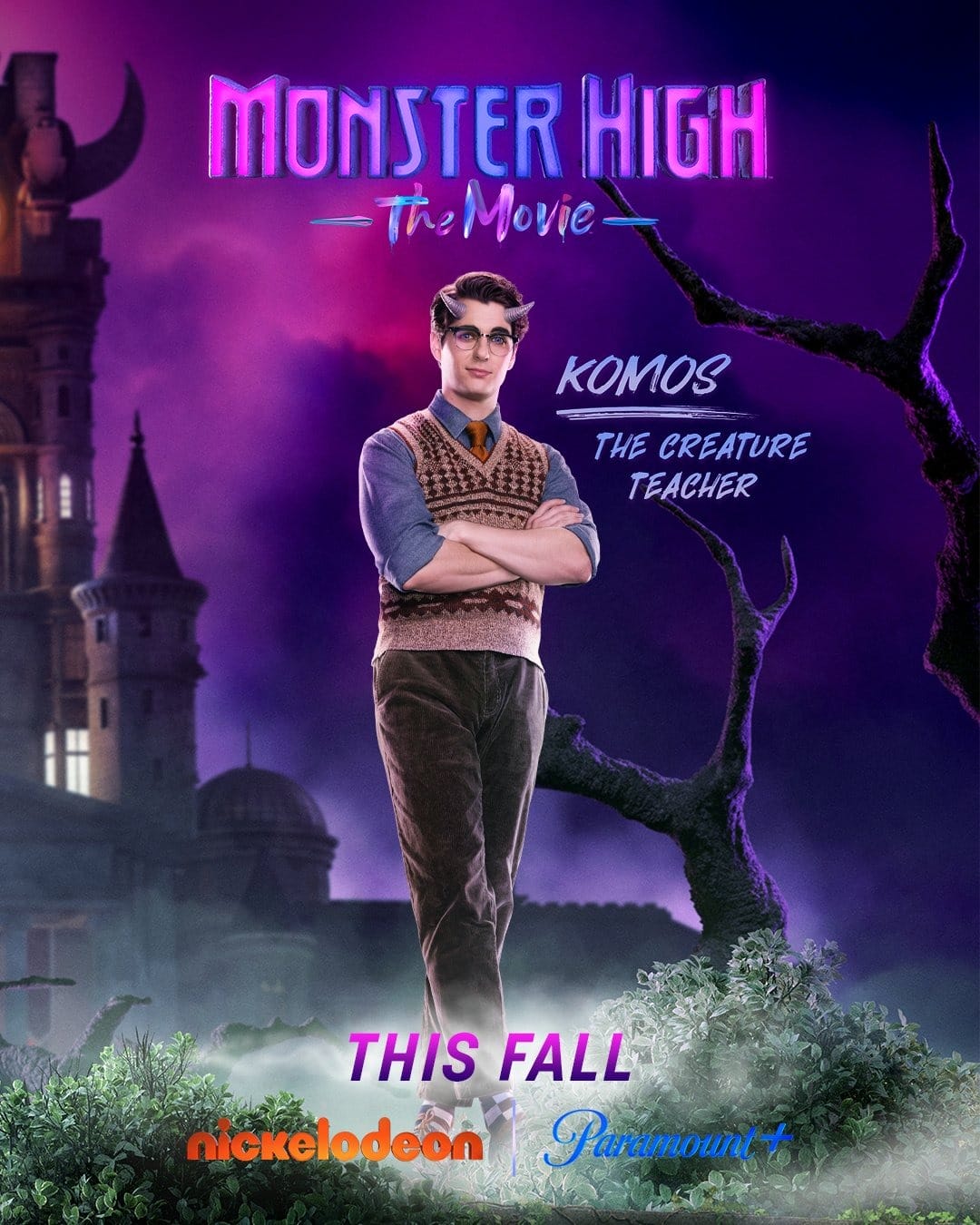 Monster High: The Movie Plot – What can we Expect with it? 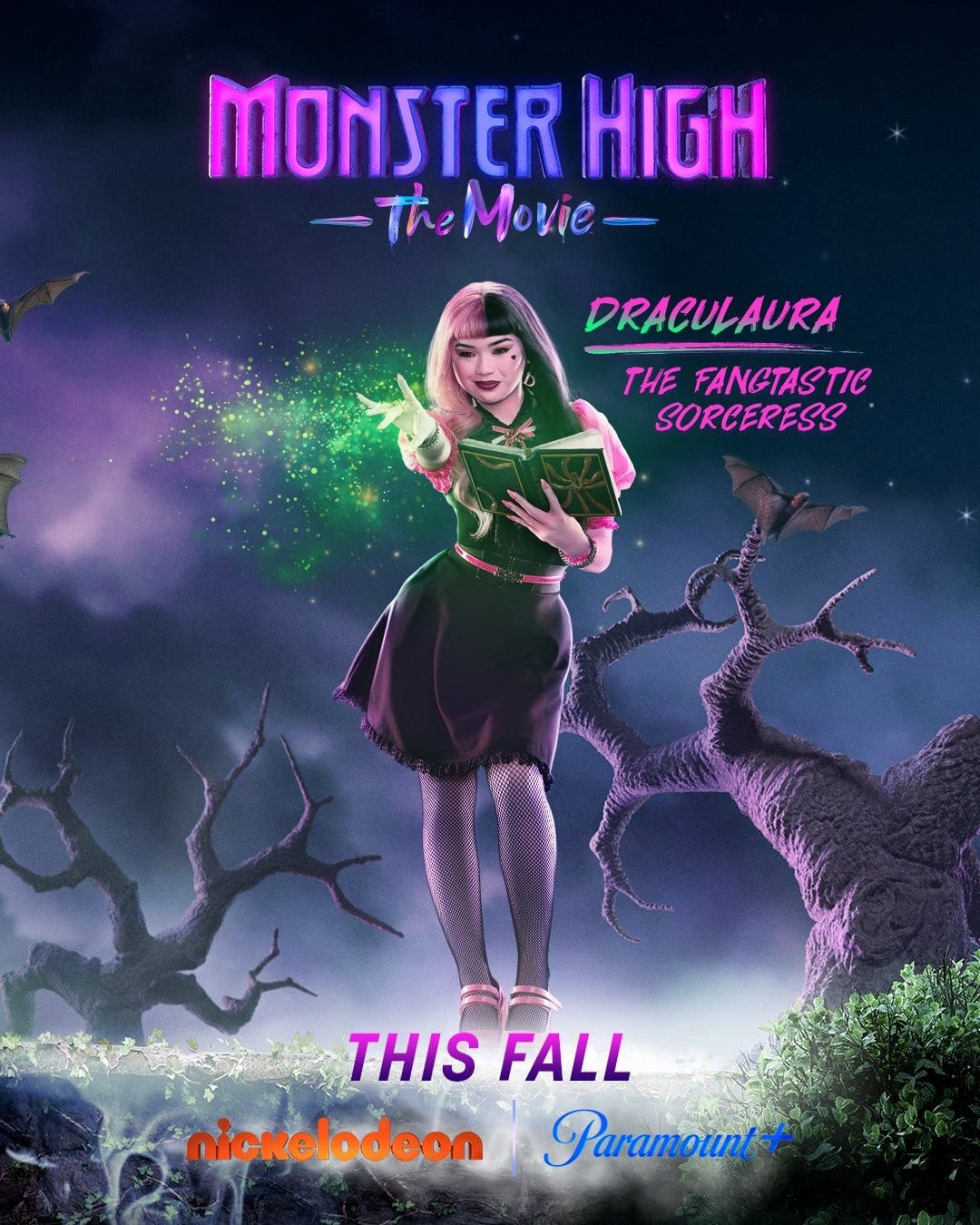 The official synopsis for the movie has officially been revealed. It reads, ‘Monster High: The Movie’ follows Clawdeen Wolf (Miia Harris, Just Beyond), who was born half human and half werewolf, after she arrives at her new school, Monster High. She quickly makes friends with her classmates Frankie Stein (Ceci Balagot, Dispatches from Elsewhere) and Draculaura (Nayah Damasen, Gray’s Anatomy), and for the first time in her life, Clawdeen feels like she has finally found a place where she fits in and can truly be herself, despite keeping her human half a secret. When a devious plan to destroy Monster High threatens to reveal her real identity, Clawdeen must learn to embrace her true monster heart and find a way to save the day alongside her new friends.

You may also like: Wendell and Wild Release Date, Official Cast Revealed, Synopsis And More

Moreover, the film is going to bring some fantasty and comedy to the audience. It was also revealed that the series will have some great twists and turns which will maintain the interest of the audience. As the official trailer has been already released it was quite convenient for the fans to predict that the upcoming film is going to bring some unseen truth about Monster High.

If you are one of those people that has missed watching the official trailer then don’t worry. Since the release date has been announced, it is convenient for us to imagine that the official trailer will be released soon. It’s been only 2 weeks and the trailer has already suppressed around 4.85 Million views.

The trailer says, “Clawdeen Wolf, half human and half werewolf, has recently started attending Monster High, a school for monsters in all forms. After quickly befriending her classmates Frankie Stein and Draculaura, Clawdeen feels like she has finally found a place where she can truly be herself, or so she thinks. Soon, a devious plan to destroy Monster High threatens to reveal her real identity and Clawdeen must learn to embrace her true monster heart before it’s too late.”

Minter High is one of the most favorite animated series on Nickelodeon. The follow-up movie is going to release on Paramount and Nickelodeon at the same time on October 6, 2022. Starring Miia Harris as Clawdeen Wolf, the daughter of a werewolf, who has entered Mister High where she is going to embrace her skills and qualities.

Like this article? Read more from our official website Trending News Buzz and get all the latest updates about the recent happenings around you. Share this article with your friends and let them know about the upcoming film.