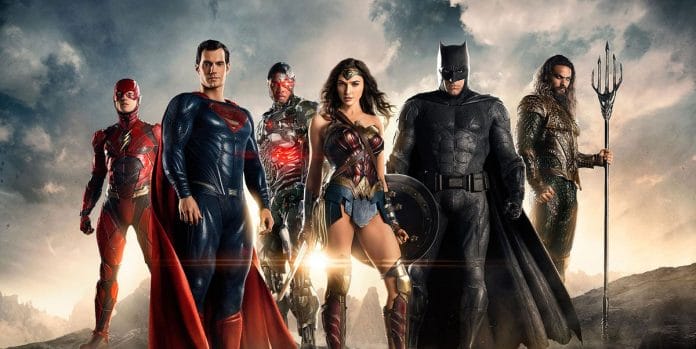 I think the whole Snyder Cut saga is very well covered up until this point. Zack Snyder had to leave the project amidst incredibly difficult circumstances. Though some would say that he was booted off the project as a result of the negative reception towards previous DCEU outings. Ultimately, whatever the reason, Snyder was booted from the project; and Joss Whedon, director of the Avengers was brought in as his replacement at the last minute.

Now, we’re not getting into all that went wrong with the film; because a lot went wrong. Look no further than the hilarious CGI upper lip on Henry Cavill’s face. 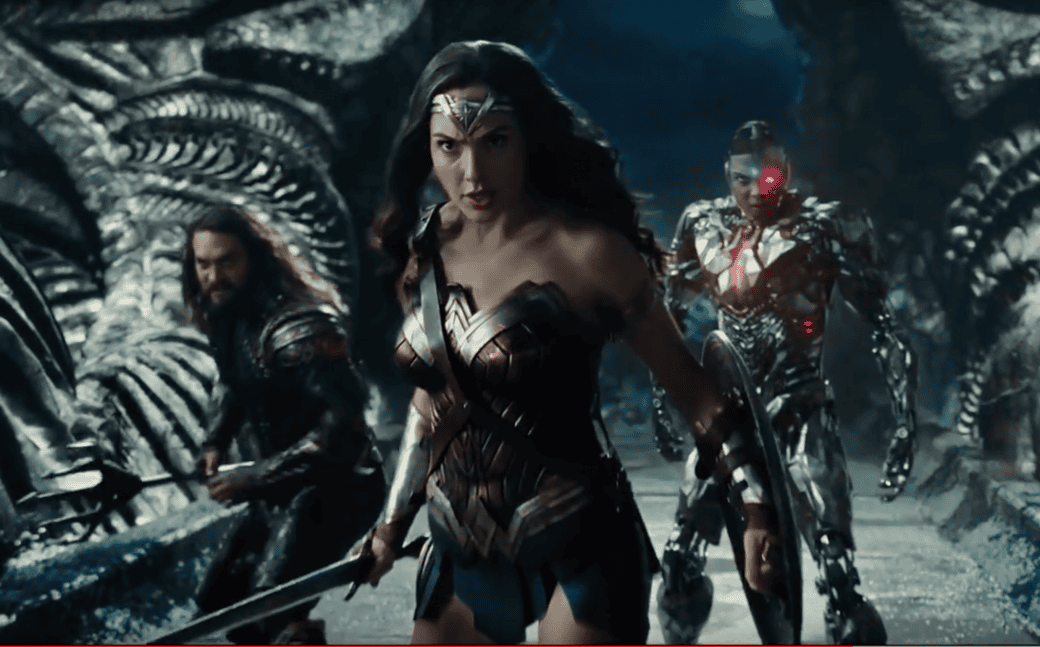 No More Red Skies In The Third Act

As it is, it’s a darn shame how Superman was treated and not to mention how Ben Affleck was shafted aside to make him more of a Tony Stark figure. Sure, Batman and Iron Man have similarities but their characters are entirely different people. So, to mould their formula to become a knockoff version of the Avengers was, simply put, not the right choice for the film by any account.

Fans were also critical of the cheap-looking CGI of the film; and boy does it look cheap. It looks like it’s unfinished and is being rendered right in front of your eyes. And you can point out each element of the film that’s CGI.

Perhaps one of the biggest issues that fans had a gripe was changing the color palette of the third act of the film. Earlier versions of the film showed a dark blue sky instead of the orangish-red abomination seen in the theatrical release.

While this certainly sounds like a huge change, there are more changes afoot. For instance, Darkseid is scheduled to make an appearance instead of the absolute waste of screentime of a villain that was Steppenwolf.

The Snyder Cut is currently scheduled to release in 2021.