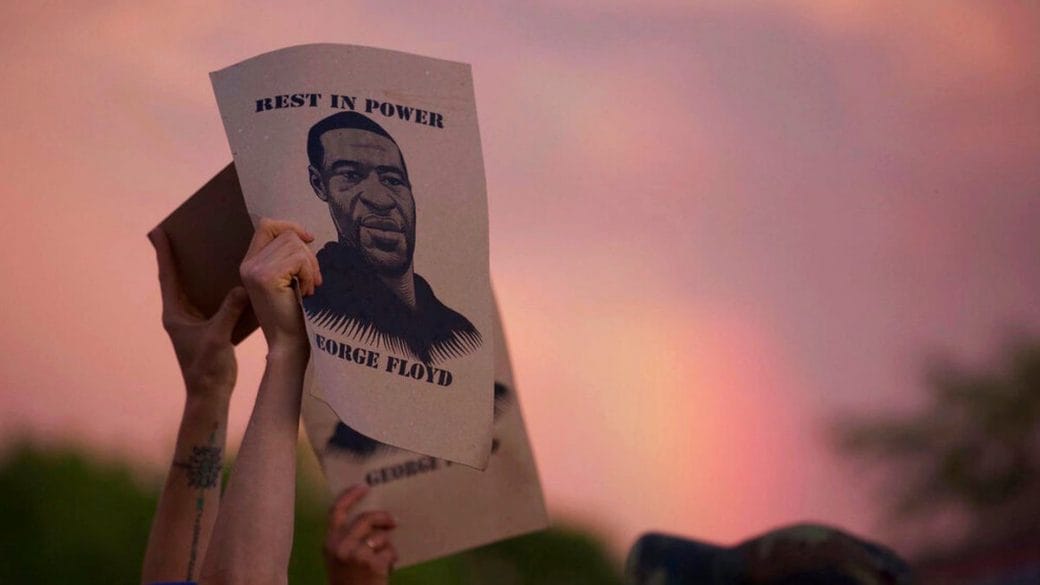 The Hollywood industry is in solidarity for the protest against the death of George Floyd. The ‘Black Lives Matter’ movement got viral through the social media campaign called ‘Blackout Tuesday’. It went trending on all social media platforms on Tuesday and still continues with support from many countries. Many of the celebrity accounts showed their solidarity by sharing a black square on their timeline. Besides, some of them used their platforms to convey their feelings towards the incident happening throughout the country.

After all, it never stopped in the common people and celebrities. Beyond all, it followed by prominent entertainment and media companies too. The online streaming company Netflix was one of the first media companies to express their views about the incident.

Also, Read  Saved By The Bell Reboot: Lark Voorhies Reveals How She Felt When She Was Not Included In The Reboot Of The Show

Netflix, Disney Plus And Others Who Expressed Their Feelings 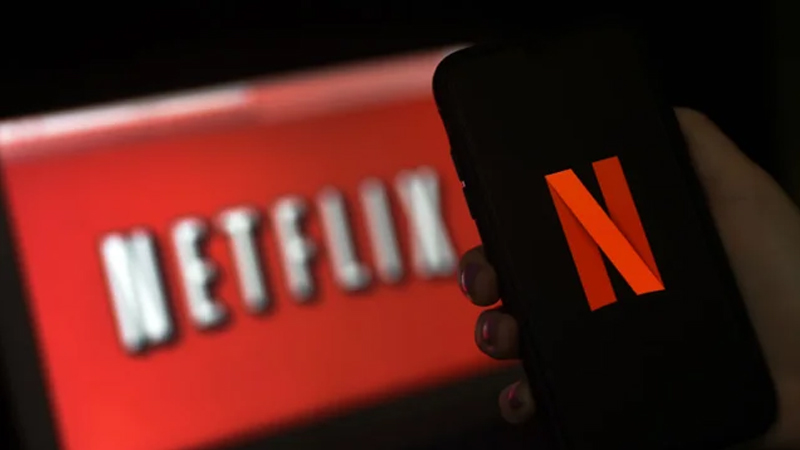 Netflix stated on Twitter that it is the time to speak up for their black employees, members, and artists. Besides, they said in the tweet that “To be silent is to be complicit”. The statement got much appreciation from many artists.

To be silent is to be complicit.
Black lives matter.

We have a platform, and we have a duty to our Black members, employees, creators and talent to speak up.

Also, Read  Video Streaming During The Pandemic Increased The Mobile Data Usage By 75%