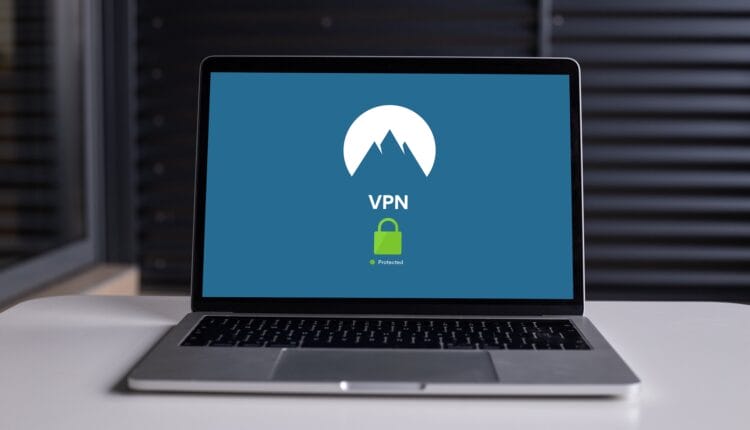 Internet throttling is one of the primary reasons to use a VPN. Several people also use VPNs for unlocking geo-restricted content, torrents, online privacy, and more. But, not all VPNs offer a decent internet speed.

A VPN can slightly lower internet speed sometimes, but not always. If you consistently experience slow internet speed issues with a VPN, it might be the right time to change your VPN.

VPNs should give you better online security and faster internet speeds because they solve problems related to ISP throttling and online traffic. You might want to follow these tips if you are not getting a good internet speed when using a VPN.

You might know that a VPN sends your data(encrypted) to its external server that forwards it to the assigned address. You might get slower internet if the server location is far from your current location.

So, one of the easiest ways to tackle this problem is by switching to a nearby server. You might want to use servers from the same continent. Connecting to a nearby server will improve your internet speed for activities like surfing, downloading, uploading, streaming, etc.

Decent VPNs like Nord and Express VPNs automatically connect you to the fastest server. Express VPN is also available for Amazon Firestick. You can follow a simple guide to install it in a minimal time on your Firestick device. It allows you to watch geo-restricted content on a larger screen. It has a dedicated app that is compatible with the Amazon Fire Stick and other devices like smartphones, PCs, laptops, etc.

It is also a possibility that your internet speed might remain the same even after connecting to a nearby server. You might not get a decent internet speed if that server has a lot of traffic.

A VPN protocol is a system that encrypts your data before sending it to an external server of your choice. This protocol can affect your internet speed and online privacy and security. You might want to change your VPN protocols if you are not getting enough internet speed.

You might want to use the WireGuard protocol, which offers better speed with better security. You can change your VPN protocol settings by the settings icon of your VPN app. Generally, you can find this setting under the Auto-connect tab.

Split Tunneling is a process of allowing certain apps and websites to run through a VPN and vice-versa. Generally, once you turn on a VPN, it encrypts traffic from all your apps and websites. You might experience a slower internet speed because multiple apps will use a lot of bandwidth.

You can solve this problem by turning on Split Tunneling. You can allow/disallow apps or websites you want to run through a VPN. You can find this setting in the features tab under the settings tab of a VPN.

You might need to manually force stop specific apps from the background if you do not have an option of Split Tunneling. Generally, several background apps keep running on various devices like(smartphones, PCs, laptops, etc.)

You will not find these apps in the user interface, but they will be consuming power and bandwidth to slow down your internet and device.

You might need to close these apps from the task manager while using a laptop or PC.

Isn’t it the supreme master of all the solutions? Rebooting or restarting is one of the most used fixes. It can also improve your internet speed. Rebooting a device can solve internal system errors affecting your VPN connection.

You can also reboot your VPN by clearing its cache memory. You might also want to re-install it if restarting does not work. Restarting your router might be a good idea too.

A VPN is becoming essential daily because online privacy and security are more critical than ever. However, no one wants to wait for a long time to load websites, stream movies and shows, and apps to load.

Selecting a decent VPN is the key. You might want to avoid using several free VPNs because these types of VPNs generally cause trouble. These tips will surely help you in getting a better internet speed.

Changing your VPN will be the final step if your issue does not get resolved with these steps.