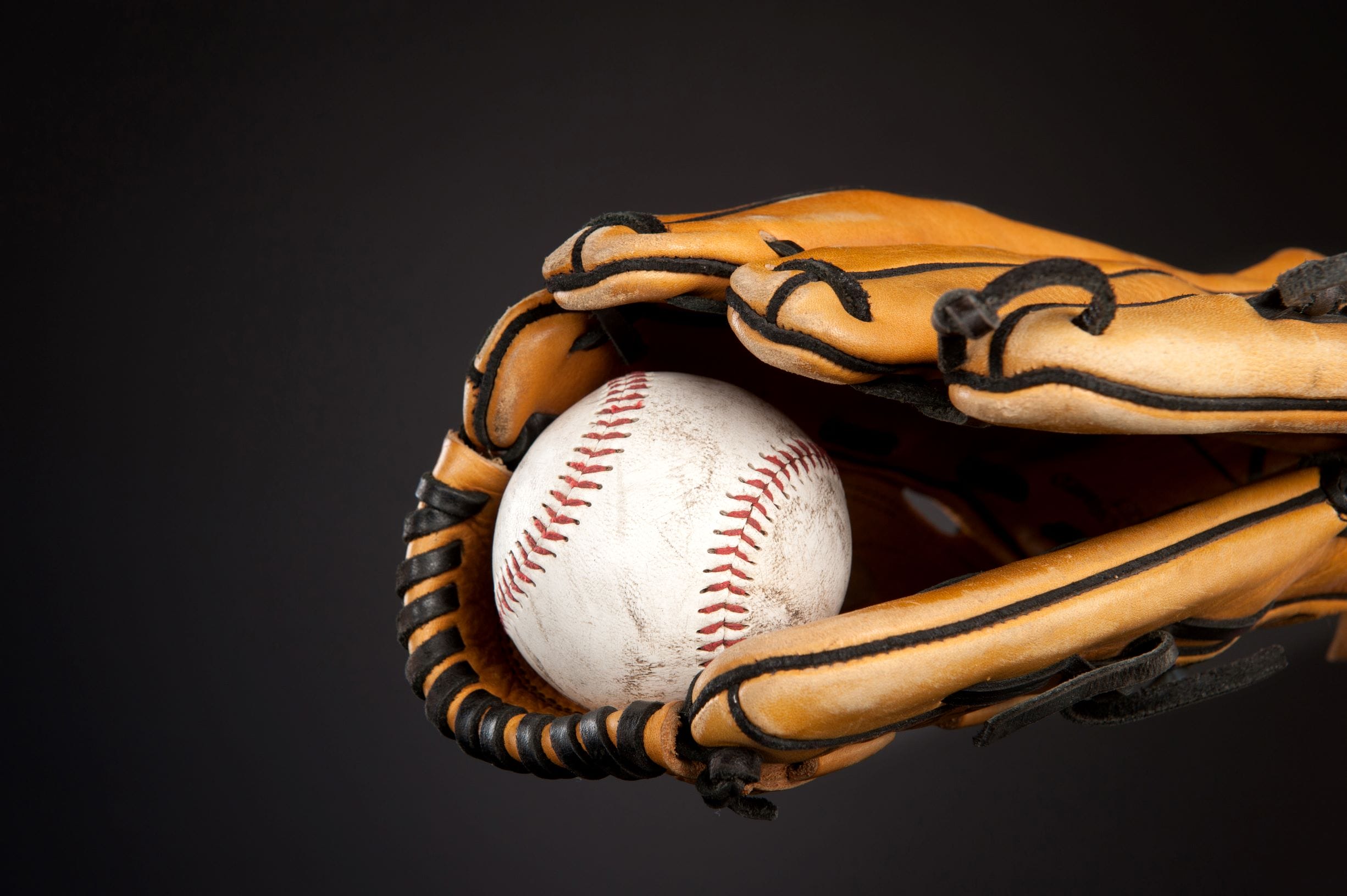 Best Baseball Movies Ever Made

The MLB season is rolling along at a great clip, with the story of the season so far being that no-hitters are very much back in fashion.

Seeing not a single slugger lay the wood on a pitch is not always the most exciting spectacle to watch, so instead here are some of the greatest baseball movies ever made, which will add excitement to even the most dour-batting performances.

For people who can’t get enough baseball in their life, these movies are just the ticket

The Oakland Athletics are riding high in the MLB standings and odds lines this season, thanks in large part to their relief pitcher extraordinaire, Yusmeiro Petit.

However, that was not always the case, as is depicted in the 2011 Brad Pitt movie Moneyball, in which Pitt’s protagonist is brought into the ball club to turn its fortunes around. Of course, Jonah Hill provides his means of doing this, by using data analytics to scout for underrated players and proving the oddsmakers and betting tipsters wrong in the process. 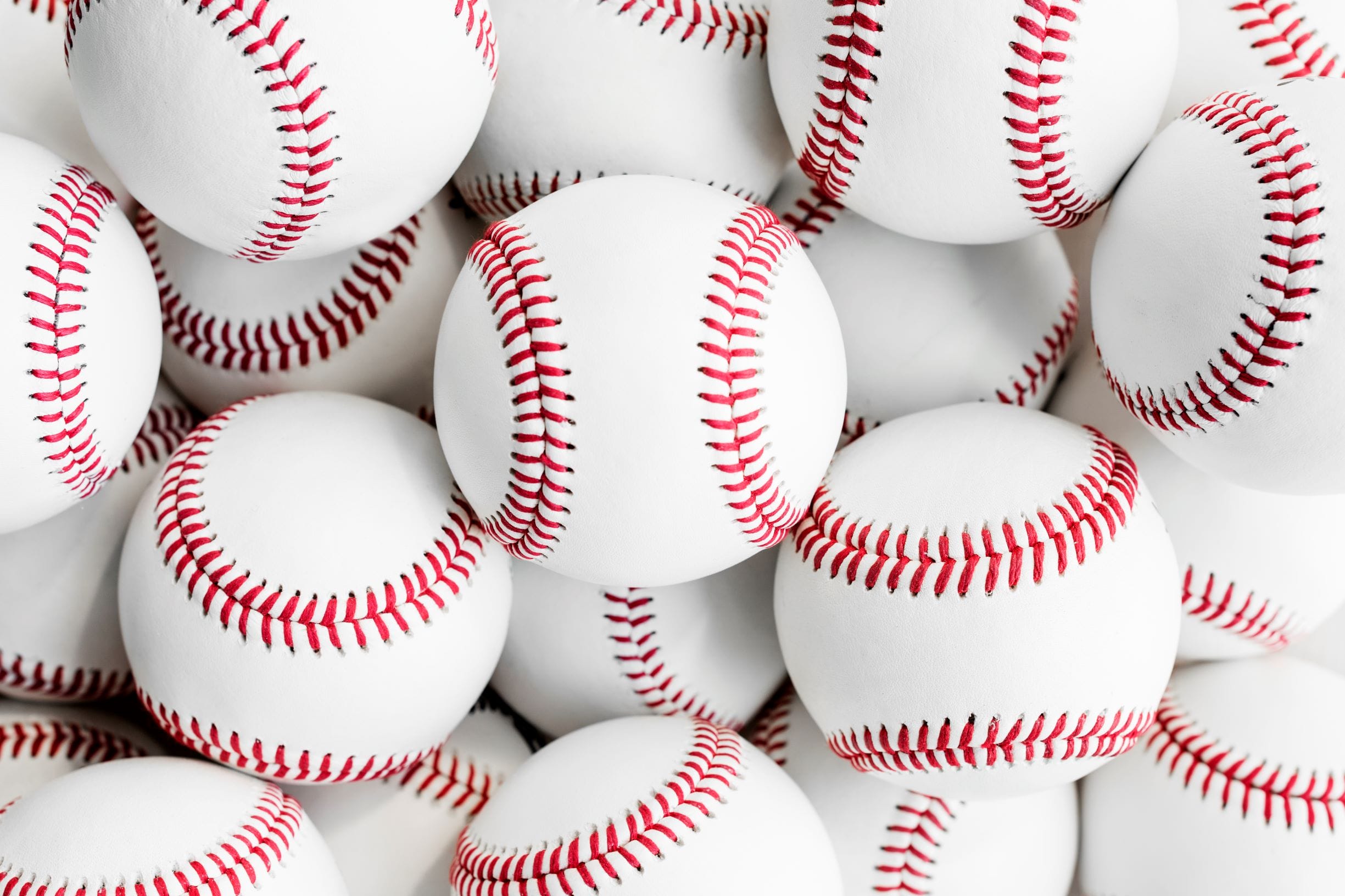 What makes this baseball movie so great is that you can watch it while in the midst of an MLB regular season and absolutely see the impact the motion picture had on the game, with stats and analysis now being a key ingredient in everything from the World Series winner betting odds, to post-game review shows broadcast by all the major networks.

While Moneyball was all about the cut and thrust of the business of baseball, Kevin Costner’s Field of Dreams was an homage to the game’s enduring magic.

“Build it and he will come” is still one of the most repeated catchphrases in American culture, and all because some farmer in Iowa started hearing voices.

From one iconic catchphrase to another, and Tom Hanks declaring to a disgruntled member of his women’s baseball team that “there’s no crying in baseball”.

He should tell that to Pittsburgh Pirates fans this season, who have seen their team tank in dramatic fashion, making the franchise feel like it really is in A League of Their Own, for all the wrong reasons.

But back to the movie, though, and what made it such a special piece of cinematography is that it told the true story of how during the 1940s women replaced men in the MLB, to entertain the American public. The cherry on top of all that was Madonna, who starred as one of the said players.

5 Best Ways to Look Your Best While Wearing Glasses