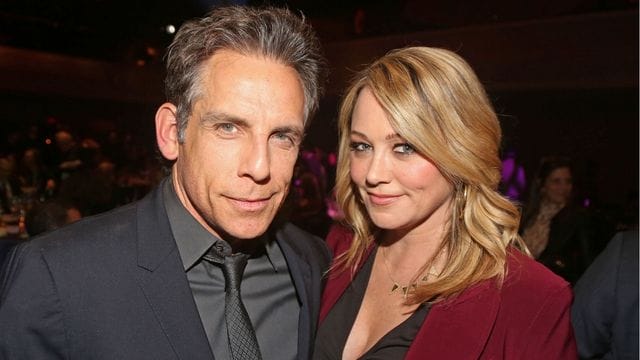 Ben Stiller and Christine Taylor: Everything We Know So Far About Their Relationship?

Well, there is a twist in the story of Ben Stiller and Christine Taylor. Though their love story is not perfect it does have a happy ending.

The couple got married in 2000 and co-starred in many movies together. Also, the pair announces their split in 2017.

Later, after two years the pair waved at the 2019 Primetime Emmy Awards and they smiled for photographs on the purple carpet. The pair seemed happy and never left each other’s sides. A source told to US weekly.

At the same time, the duo was spotted on Hollywood night out and they were chatting with Paul Dano, Zoe Kazan, Billy Porter and Eugene Levy at the awards show and after parties.

Stiller was nominated for two Emmys at the star-studded event — Outstanding Directing for a Limited Series, Movie or Dramatic Special and Outstanding Limited Series — for his work on the Showtime series Escape at Dannemora.

The Emmys marked one of many occasions that the twosome attended together after revealing their breakup in May 2017. 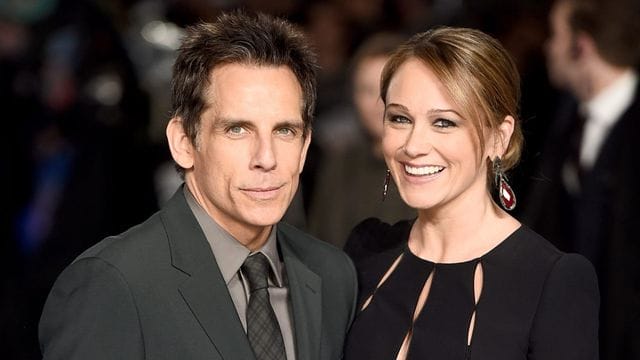 “With tremendous love and respect for each other, and the 18 years we spent together as a couple, we have made the decision to separate,” the Zoolander co-stars told Us in a joint statement at the time.

“Our priority will continue to be raising our children as devoted parents and the closest of friends. We kindly ask that the media respect our privacy at this time.”

Stiller and Taylor were meeting at the time of the filming of a 1999 TV pilot called Heat Vision and Jack and unfortunately, it was not aired.

In 2007, Stiller told Entertainment Tonight that –

Taylor and Stiller remained tight-lipped about their relationship status in recent years. She notably dodged a question about whether they were officially back together in October 2018, exclusively telling Us at the time,

“We’re a big family. We’re together all the time.” When pressed about her seemingly “nice” post-split relationship with Stiller, the Search Party star responded, “It’s wonderful, it’s wonderful.”

The couple is continued to work together and has kept a low profile. They both are co-parenting their kids Ella and Quinn.

Finally, in February 2022, Stiller and Taylor confirmed that they are back together.

Check out the following article to get to know more about the on-off relationship between Ben and Taylor. 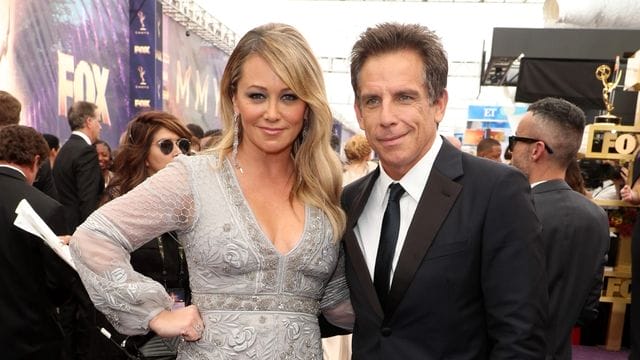 The pair tied a knot in an Oceanside ceremony in Kauai, Hawaii on 13th May 2000.

Read Also – Is Pete Davidson Dating Kim: Are They Still Together of It’s the Final Split Between Them?

The duo welcomed their first child daughter Ella on 9th April 2002. Later on, she scored three roles in her dad’s projects such as Megamind, Night at the Museum: Secret of the Tomb and Escape at Dannemora.

On 10th July 2005, Taylor gave to birth their second son Quinn. He also had parts in his dad’s projects such as Megamind and Night at the Museum: Secret of the Tomb. He also did a voice role in Madagascar: Escape 2 Africa. 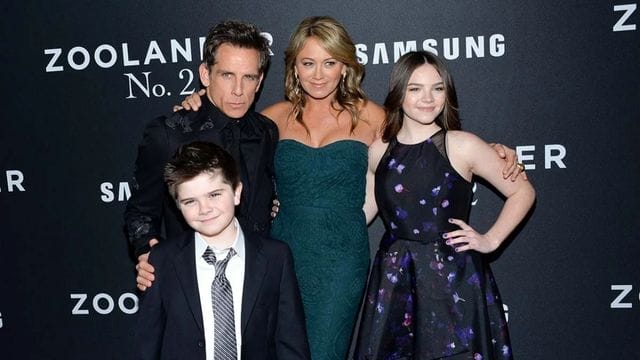 The Couple announced their split on 26th May 2017 after Stiller announced he had secretly battled prostate cancer.

The estranged couple were spotted together two nights in a row in late September. On September 21, they attended the 13th Annual Evening Before the event in coordination with the Emmys, benefitting the Motion Picture & Television Fund.

The next night, the duo stepped out at the 71st Primetime Emmy Awards in Los Angeles together. During the awards show, Taylor “was smiling and leaning forward and in toward” Stiller, an eyewitness told Us at the time. The pair looked “happy” and never left “each others’ sides,” the insider added.

One month after attending the 2019 Emmy Awards together, Stiller and Taylor reunited at the Project ALS New York City Gala on October 23, with their daughter, Ella.

“[Ben and Christine] weren’t hanging out together, only because they knew a lot of people at the event and were chatting and catching up with them. Same with Ella — hugging lots of people,” an eyewitness told Us at the time.

“At one point, Ben put his arm on Christine’s shoulder to get her attention. It seemed very natural and organic.”

Stiller revealed to Esquire that the pair are officially back together after he moved home amid the coronavirus pandemic.

“We were separated and got back together and we’re happy about that. It’s been really wonderful for all of us. Unexpected, and one of the things that came out of the pandemic,” he said.

A source told to US magazine that –

“He missed [Christine] terribly and hated the idea of their kids growing up in a broken home,” the insider added, noting that Stiller realized “what he’d lost” after the breakup.

“a lot of self-evaluation” that helped him rekindle his romance with Taylor. “He made a conscious effort to stop sweating the small stuff and figure out how to channel his energy whilst compromising with Christine on those issues that really didn’t matter at the end of the day,”

The duo attended the BNP Paribas Open tennis tournament and both seemed happy together. A source made a statement to US magazine that –

“looked very happy together,” “He had his arm around her when they walked in [and they] were sharing a lot of laughs and were very animated during the match.”

So, Ben Stiller and Christine Taylor have an incredible on-off relationship. There may be some issues for little time in between them but if the end is well everything is well.

Cain Velasquez Net Worth: Biography, Career and Many More We Know So Far?