The world of pop-culture has been hit by a storm, or so it would seem. The announcement that the Snyder cut would indeed be seeing the light of day is nothing short of an event. Everyone has something to say about the announcement; from media sites who believe that this sets a bad precedent to fans who are happy to see a creative vision fulfilled. Castmembers have also chimed in, and they are all overflowing with glee. Henry Cavill posted a reaction saying how he’s really stoked to see the movie getting a wide release and that more Justice League is good for everyone.

In any case, the film is going to be released and there are more castmembers who have a lot to say. Chief among them is Ben Affleck. Affleck’s role as Batman was widely hailed as one of the best things about the Snyder-led DCEU. So, it isn’t really surprising that the actor wants the cut released, given how Justice League’s theatrical cut was botched. 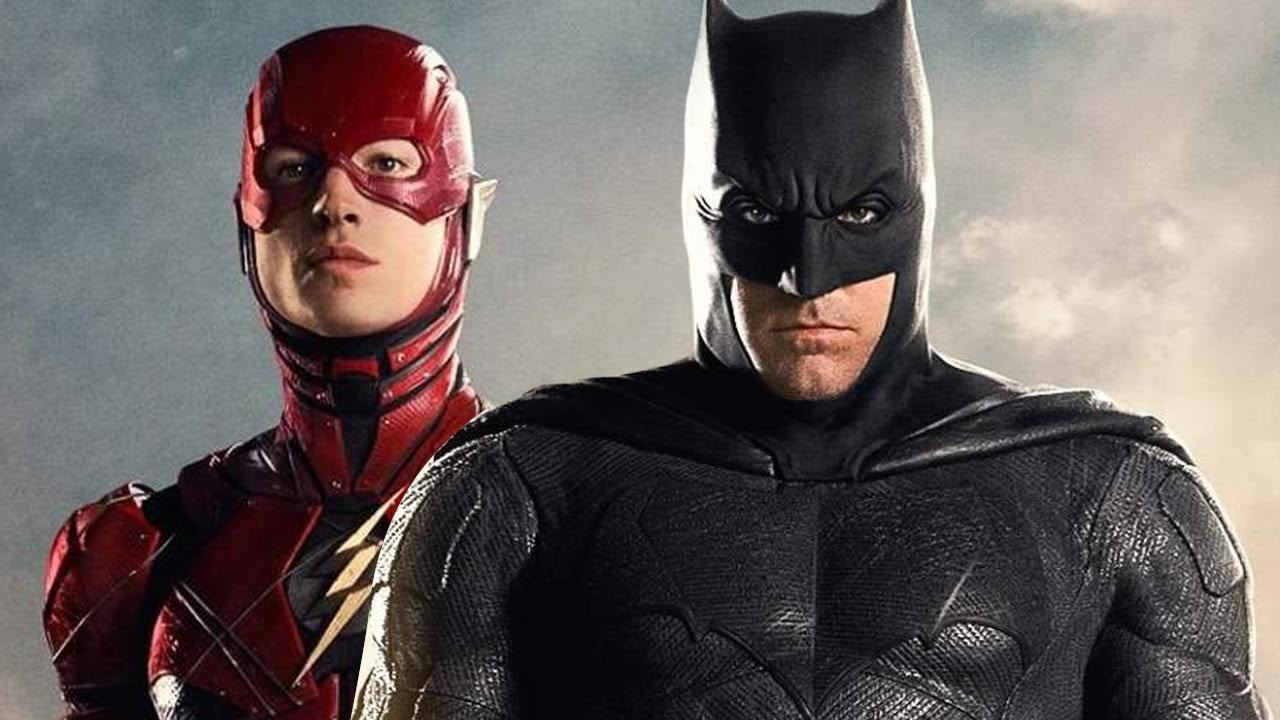 Could Affleck Return As Batman?

In a recent podcast with Kevin Smith’s Fatman Beyond, Affleck expressed how glad he was that Snyder was getting a shot at releasing the film.

He said that he was very excited that Snyder is getting a chance to finally see his vision realized. “I think it’s a great thing. I’m really excited for the fans to get to see it. And I want to say thank you to the fans because it was their enthusiasm and their passion that made it happen.” He added that this wouldn’t have ever happened without fan support. Before adding that he loved Snyder and the fans and was really glad that everyone was finally getting to see the original vision for the film.

Zack Snyder’s Justice League is set to debut on HBO Max in 2021 as a 4-hour film or a miniseries.

John Wick Directors Fought With Studio To Kill The Dog

Olivia Colman Is The Next “Harry Potter At Home” Reader