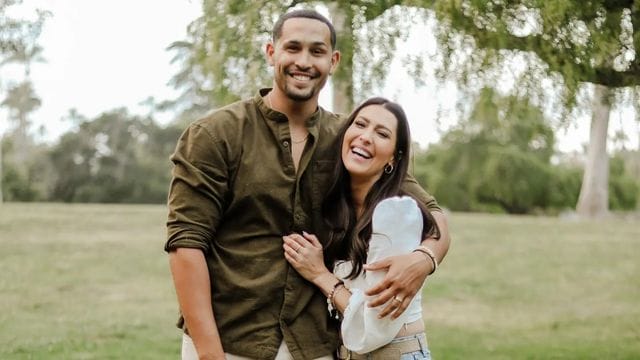 A huge Milestone! Becca Kufrin and Thoman Jacobs were officially engaged after rekindling their love in the last year. On 29th May 2022, Becca posted a photo with her bofriend on Instagram and captioned it with adorable words which are as follows –

“In the ultimate plot twist … HE SAID YES,” Kufrin, 32, captioned Sunday, May 29, Instagram photos with her beau, 29. “We’ve been keeping this secret just between us and close family & friends for a while but we’re so excited to shout it from the rooftops!

I finally found my chauffeur for life and the one who makes my heart smile every single day. And I can’t wait to do it all with you Tommy, thanks for making me the happiest gal alive. I love you to the moon & back ♥️.” 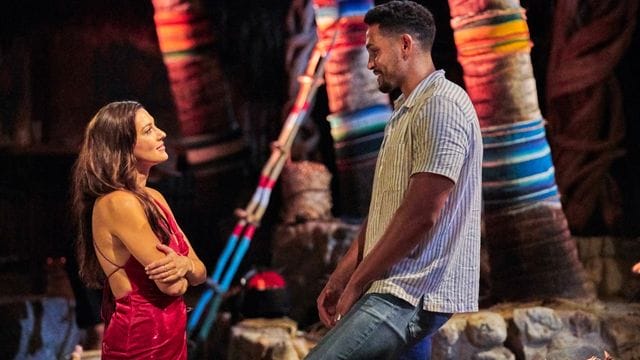 “The ultimate UNO reverse card / power move. You keeping me on my toes for a lifetime has a great ring to it. Cheers to forever Boops,” Jacobs wrote on Sunday.

This duo has met at the time of filming of 7th season of Bachelor in Paradise during summer 2021. Even though Kufrin and Jacobs got off start but still they formed a strong bond throughout the season.

What is the Becca Kufrin Explanation?

In October 2021, at the time of final episode of reality show, the former Bachelorette decided to call for quits with the real estate broker.

At that time she explained that –

“I feel like you’re so good at being supportive and positive and surprising me in all of the best ways, but I feel like sometimes it’s too good to be true and that scares me,” she explained at the time. “I’ve been here twice now before, and I couldn’t leave here and feel OK about leaving with somebody that I don’t 100 percent fully know.”

When the episode aired on ABC, the network confirmed that the pair got back together off screen. And eventually Kufrin has opened up about how the brief breakup pushed them to appreciate their relationship more. 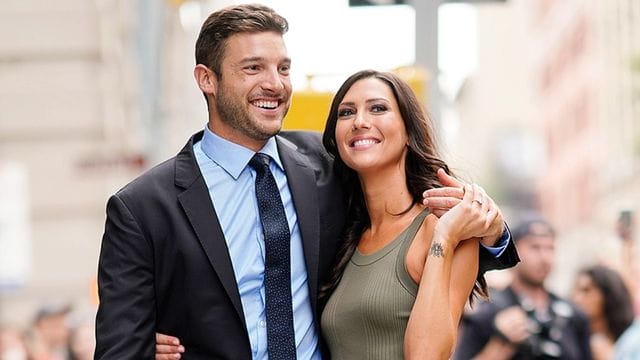 “We came back [home] and had to explore that on our own away from the cameras but in that moment [on the beach during the finale], I think that was game-changing for me,” she said during an episode of the “Talking It Out With Bachelor Nation” podcast. “Because I have really never had somebody fight, I would say, like, tooth and nail to want to keep a relationship with me.”

The Minnesota native also recalled her reunion with Jacobs, adding, “We chatted until, like, three or four in the morning some nights and just talked about any and everything. The second I saw him — because I flew back to L.A. and then drove down to San Diego — I think right away he picked me up and kissed me and then we just had unlimited time to explore what this could be.”

Who is Becca Kufrin Boyfriend?

After their engagement, after six months of dating she captioned a cute picture with Jacob in December 2021 through Instagram –

“What a difference half a year makes,” she captioned a cute photo with Jacobs in December 2021 via Instagram. “These have been the best 6 months of my life, and that’s thanks to you, @thomasjacobs (and Leo & Sofia of course). 2021 rocks.” 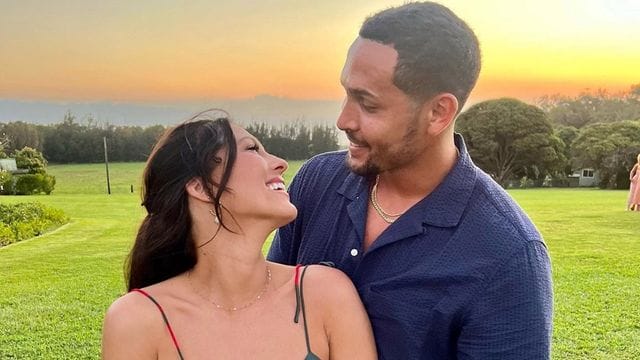 Thomas, for his part, also shared an adorable Instagram tribute to Kufrin on their anniversary. And he wrote as -, “And just like that, 6 months later. I’m so proud to share this life with you. 182 sunrises have brought so much joy, growth and love into my life and I’m grateful for each one. Can’t wait for 18,200 more.” therefore reportedly Becca Kufrin Boyfriend is Thoma Jacobs.

Read Also – Mary Mouser Boyfriend: Here’s What You Should Know About Him