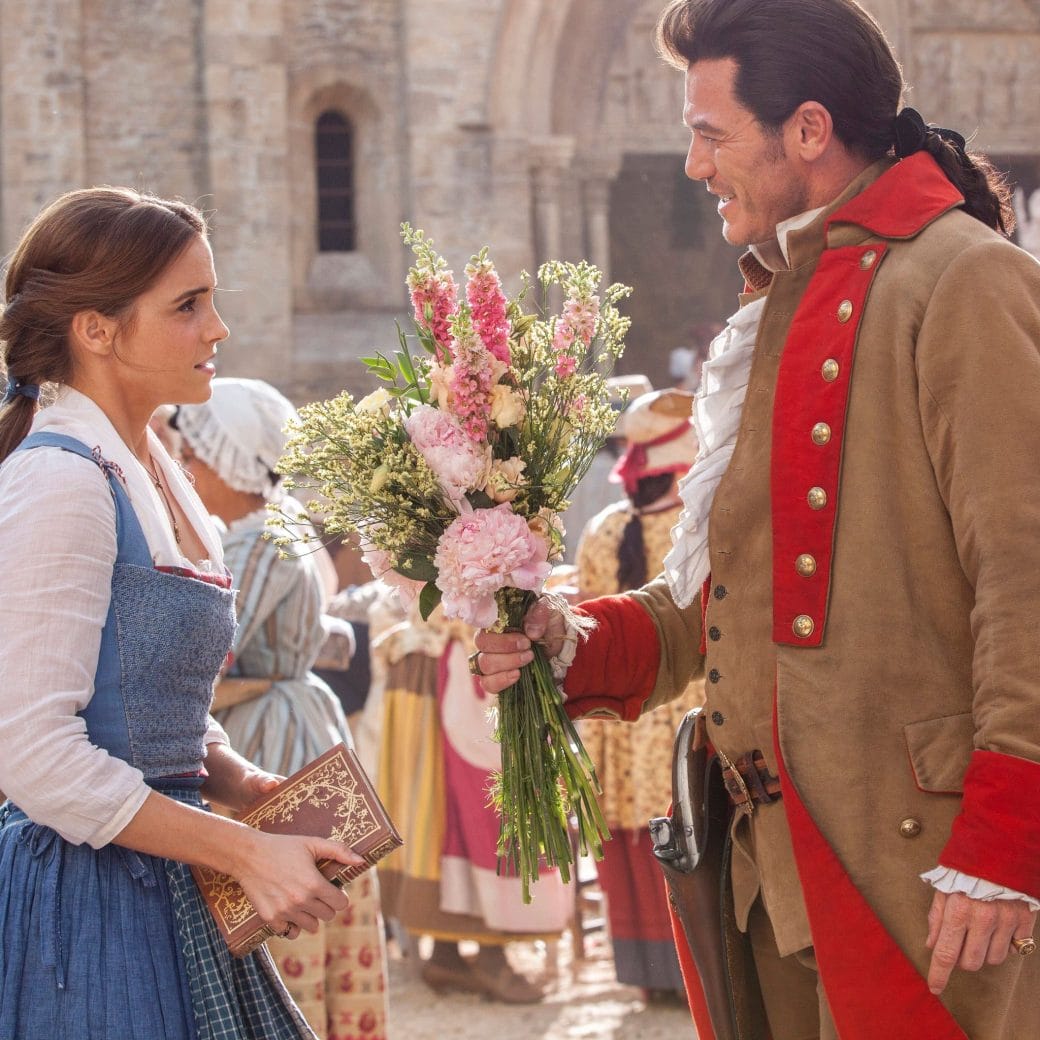 Didn’t you all just love Emma Watson’s live-action of Beauty and the Beast? Well, we have a present for you from Disney+. The new streaming provider has decided to make a series as a prequel to the movie. We’ll tell you more about it.

Beauty And The Beast

The bedtime story we’ve all grown up listening to was created into a musical live-action movie, and released in 2017. 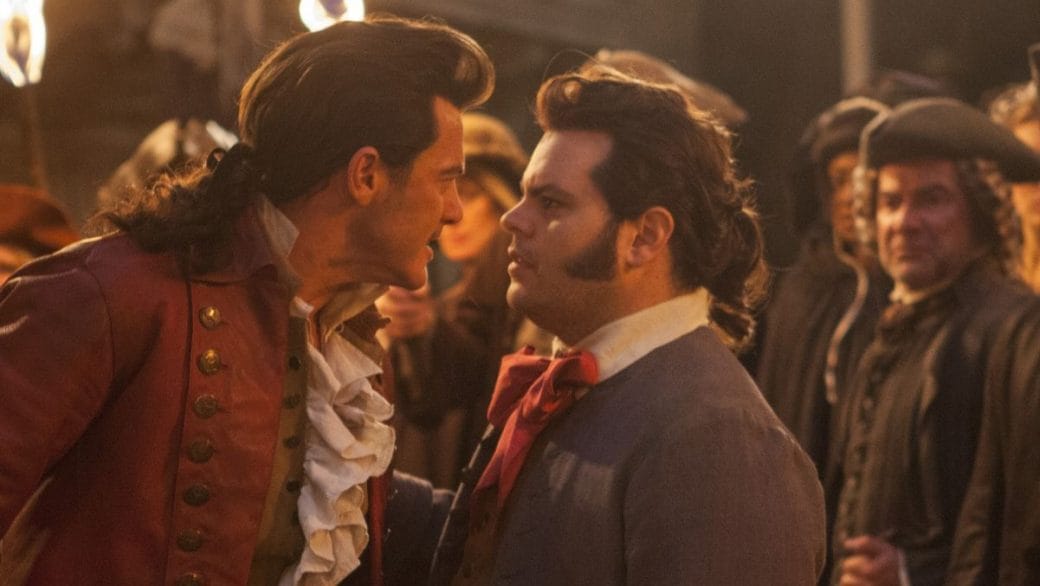 The story is of Belle, a book geek, daughter of an Inventor, Maurice, and of a Prince, who, for his lack of compassion, is cursed into becoming a beast and being removed from the memory of the villagers.

In order to protect her father, who has been imprisoned by the Beast, Belle offers to take his place in the dungeon. The two end up becoming friends and eventually fall in love.

After what seems like an unfortunate end, the enchantress who had cursed the Beast returns to undo the curse. Belle and the Prince live happily ever after.

Emma Watson stars the movie as Belle, with Dan Stevens as the Beast, Luke Evans as Gaston, Kevin Kline as Maurice, Josh Gad as LeFou, and Hattie Morahan as the enchantress.

Disney+ Making A Prequel Series Of Beauty And The Beast 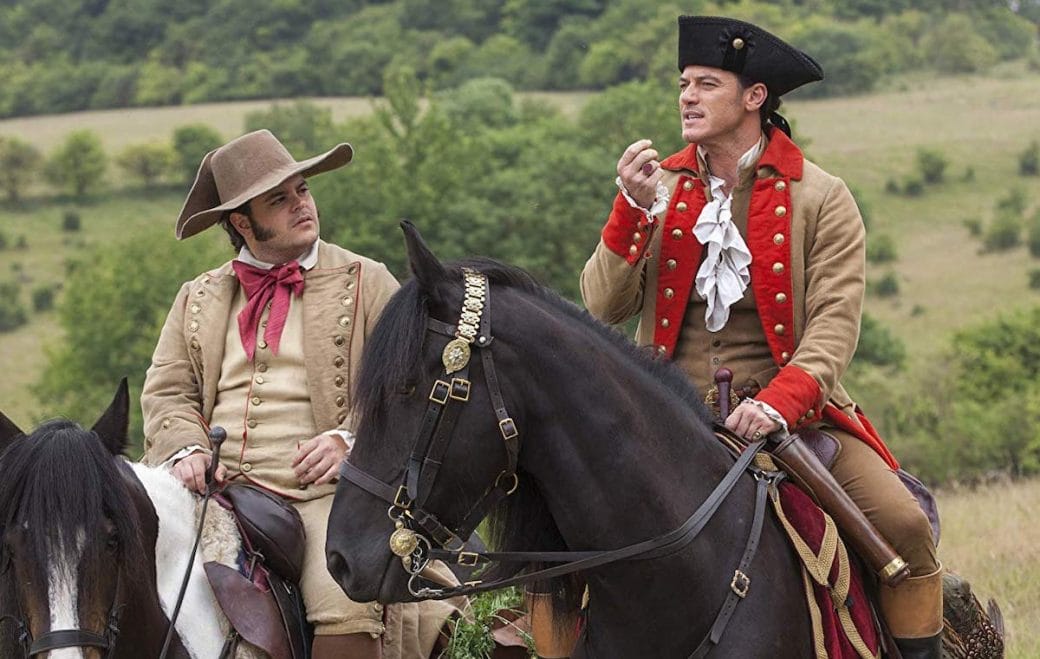 Disney+ is making a limited musical series set before Beauty and the Beast. The series is supposedly going to be divided into a total number of six episodes.

Alan Menkin could provide the music for the show, with directors Eddy Kitsis and Adam Horowitz co-running it.

Who Will Feature In It?

The show has announced the central cast for the series to be the villain of the Beauty and the Beast and his obnoxious sidekick. Gaston, a soldier of the Royal French Army and the arrogant suitor of Belle will be featured in the show. Accompanying him will be LeFou, the ass-kissing sidekick with no brains of his own.

Luke Evans will be back to play Gaston, with Josh Gad as LeFou. We might see other characters from the movie making a small appearance in the show.

What Could The Story Be About? 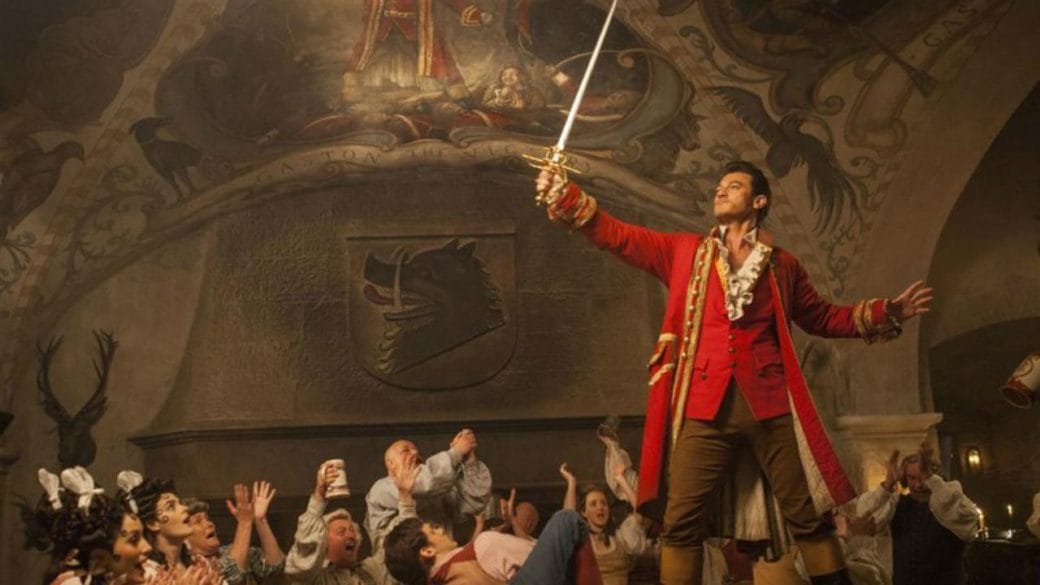 Although it is relatively early to say what the plot will unfold, it could be set in the French War. For more details about the show, stay tuned with us.