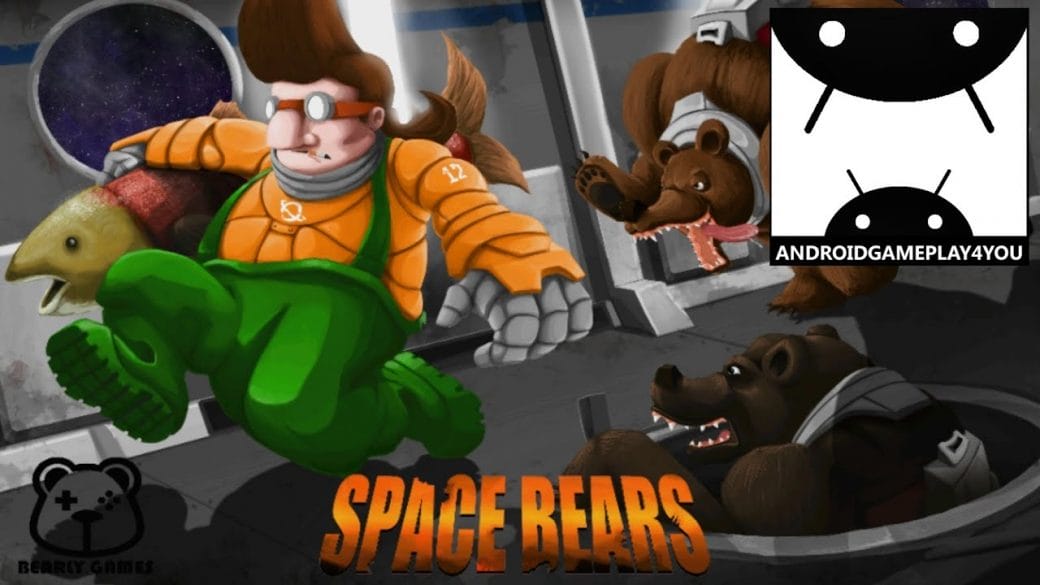 Bears In Space is the perfect example of the freedom that video games can offer to artists. And make no mistake, it is absolutely a work of art. We usually reserve that kind of description for video games that have an incredible narrative structure or offer innovations in gameplay.

Bears In Space Is As Ridiculous As It Sounds

However, Bears In Space earns that title from me for a simple reason. It remembers that video games are, above anything else, meant to be fun. We don’t know a lot about the game itself, but we do have some ideas.

It’s also the kind of game that only an independent studio could make. Everyone involved in making this game at Broadside Games has not let their whimsy die. And us gamers are reaping its benefits. 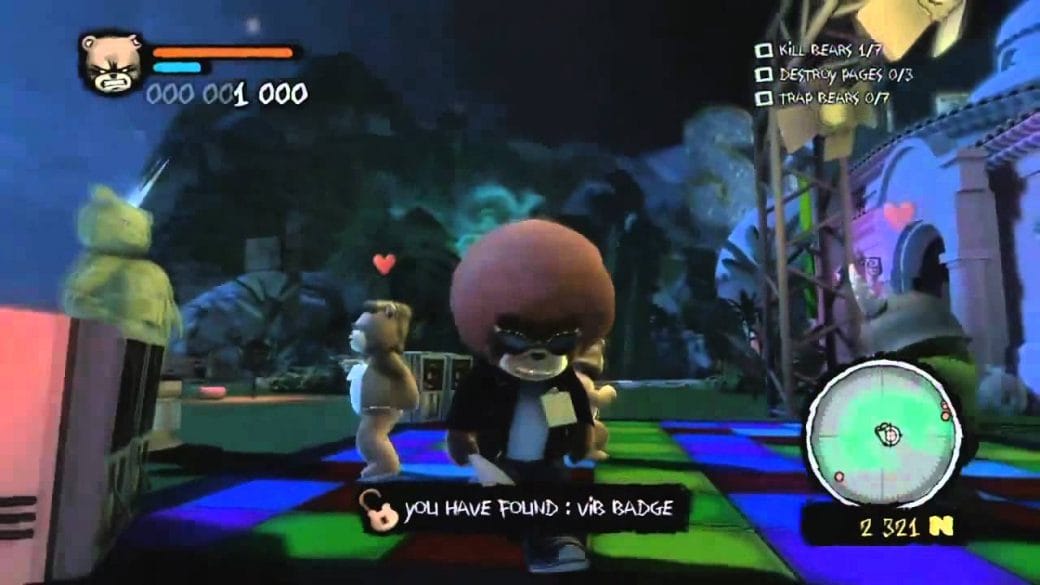 Bears In Space Is A First-Person Shooter

They used Unreal Engine 4 to make this game. They’ve been interacting with the community that has built up around Unreal Engine, and they’re now ready to share some concrete footage of the game.

One of the game’s developers, who goes by the username Foolsbry, went over to the Unreal Engine forums to describe what it’s about.

“Our team here at Broadside Games has been hard at work over the past year developing our fast-paced action FPS – Bears In Space. Set in a retro-futuristic universe where robots rule the galaxy, you will blast, dash and judo chop your way through hordes of chaotic robots inspired by 50’s pulp science fiction,” writes Foolsbry.

It’s a first-person shooter. Now if that throws you for a loop, it’s easy to understand why. The name “Bears In Space” and the first-person shooter genre doesn’t seem that related. Surely someone’s made a mistake, right? Here’s what Foolsbry has to say about that.

“You may be wondering, “Where are the Bears, though?” If you’ve ever seen the classic science fiction film, “The Fly”, or have played the Sega game, “Altered Beast”, then you may be able to figure it out.” 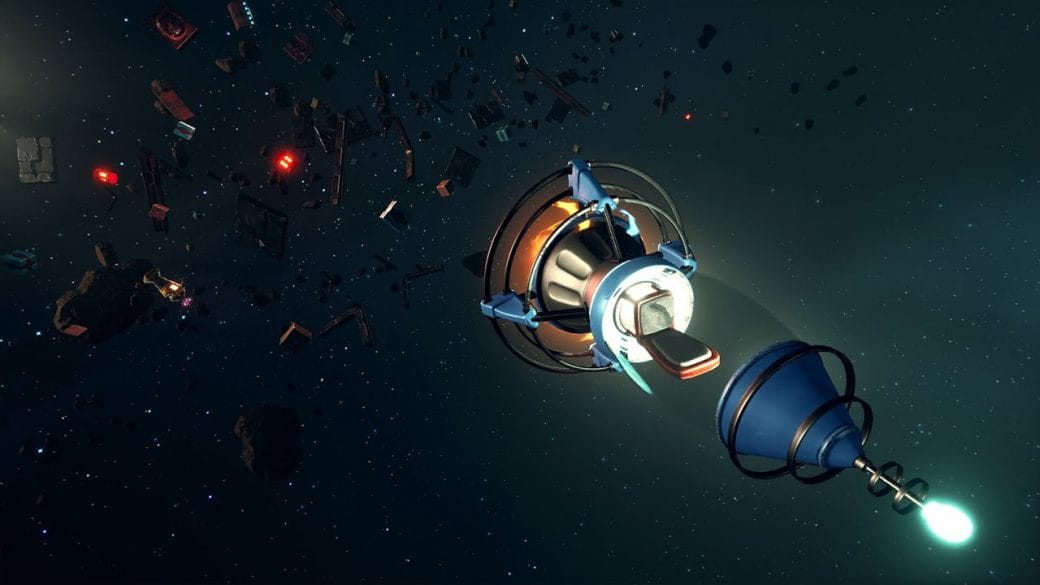 The 100 Season 7: We Have Everything You Need To Know! Rumors Busted!

Resident Evil 3: A Peek Into Before Pandemic Fiction!

Where Are The Bears?

So, where are the bears? In the gameplay trailer that Foolsbry shared on the r/unrealengine subreddit, you can see exactly where the bears are. You don’t start out playing as a bear. However, there is a “honey” power-up that turns you into one.

Once you’ve done that, you can swat away enemy robots with your bear hands, instead of having to shoot at them. They haven’t announced a release date, though. It may still be a while away. They are only an indie studio, after all. It does undeniably look like a blast, though.