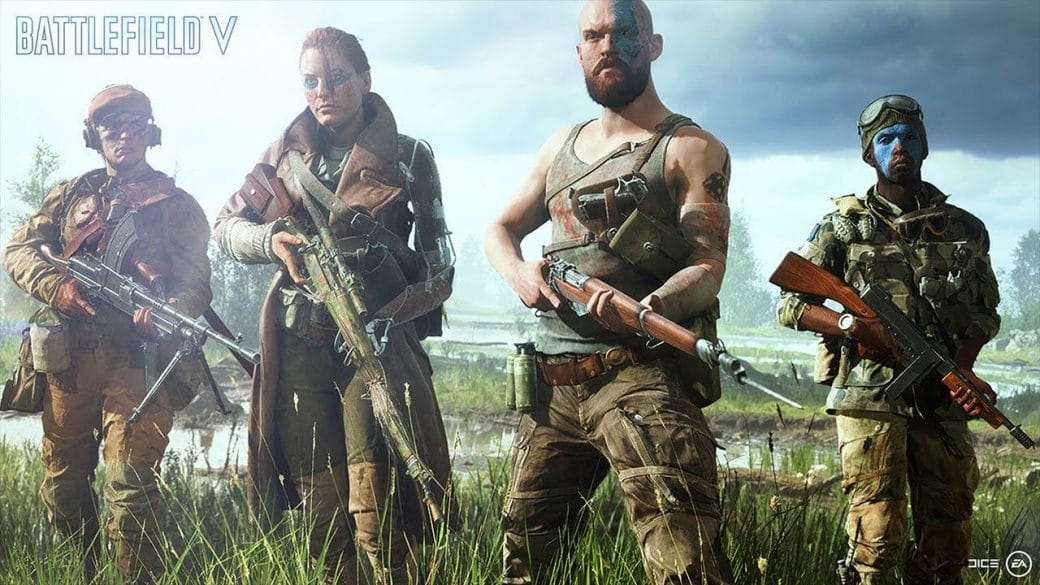 Battlefield 5: Mc Arthur Are Aiming To Put Out The Last Major Content Update For The Game This Summer

Gamers have other news to keep them going. Battlefield 5 is going to have a content update. And it will be the last major content update for the game. This game is an FPP shooter game and has been continuing since a lot fo time now.

Now that there is another title in the making, it is certain that makers will bid adieu to this page shortly. So this update will expectedly be the last one. And it might also announce the farewell of the game.

This news has come straight from the Senior Producer Ryan McArthur. And there is no reason to deny it. So make sure that you make the most of this game. And stay ready for the next one in the line. Read to find more about it. 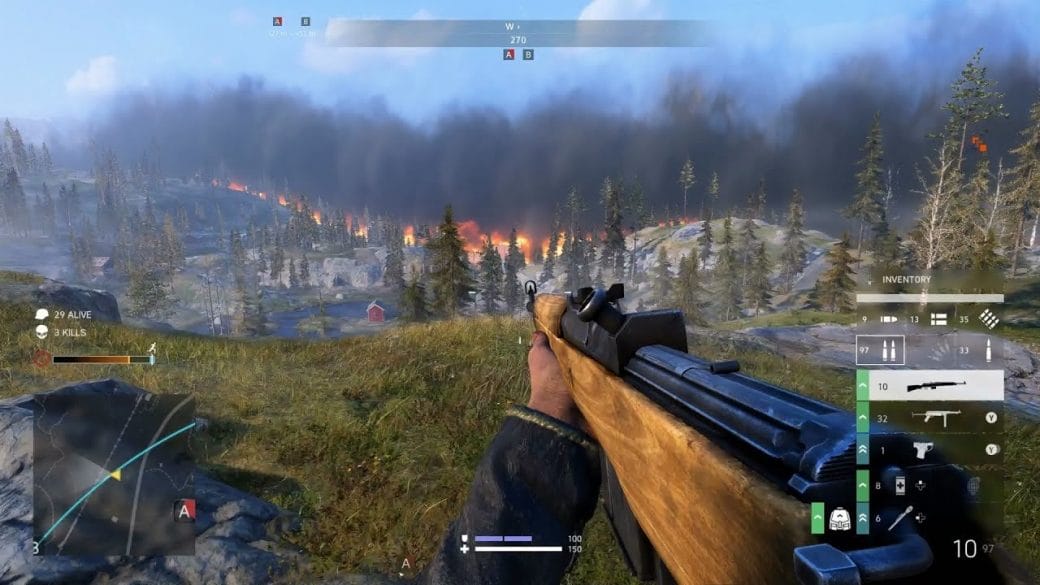 What Is Going To Happen Battlefield 5?

The current Battlefield season in the game is ‘Into the Jungle’ and it will end on the 29th of April. But there is another in the line. You will see another update this summer. And this might be the last standalone update.

Now the update will come anytime this summer, but the time is uncertain. This is because the coronavirus pandemic has caused everyone to work from home. So there is no promise as to when the new season will be released now.

But the tentative date is set in June. So it might not be too far away. The rest of the fate of the game is uncertain. But for now, we know that this update will be the last.

What Do The Makers Assure?

The makers have confined that they will be working on the game even after that. They have assured an apparent new content on the game regularly. But then there is no surety to that. Also, this will be the last major content update.

So there will be nothing too elaborate after this. On the other hand, the producer has confirmed that the game will still be playable. And that they will try to make it a fun game for FPP. 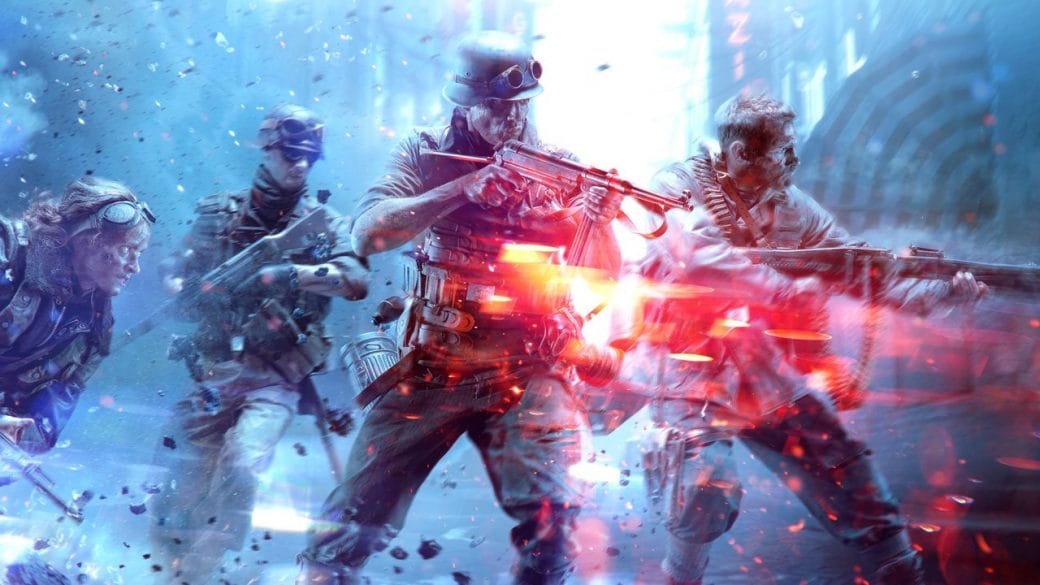 More About It Battlefield

The makers have ensured that the game is fun for all the players. Keeping in mind the pandemic, they have initiated a campaign. It is the Stay Home Play Together initiative. By this, everyone is expected to stay in their places and play games.

This way, they can stay safe from the novel coronavirus. So they will provide weekly missions and more to engage the players. There is another game in the lane. So keep an eye for that as well.

Google: Google Adds A Universal Watchlist For Movies And TV To Google Search