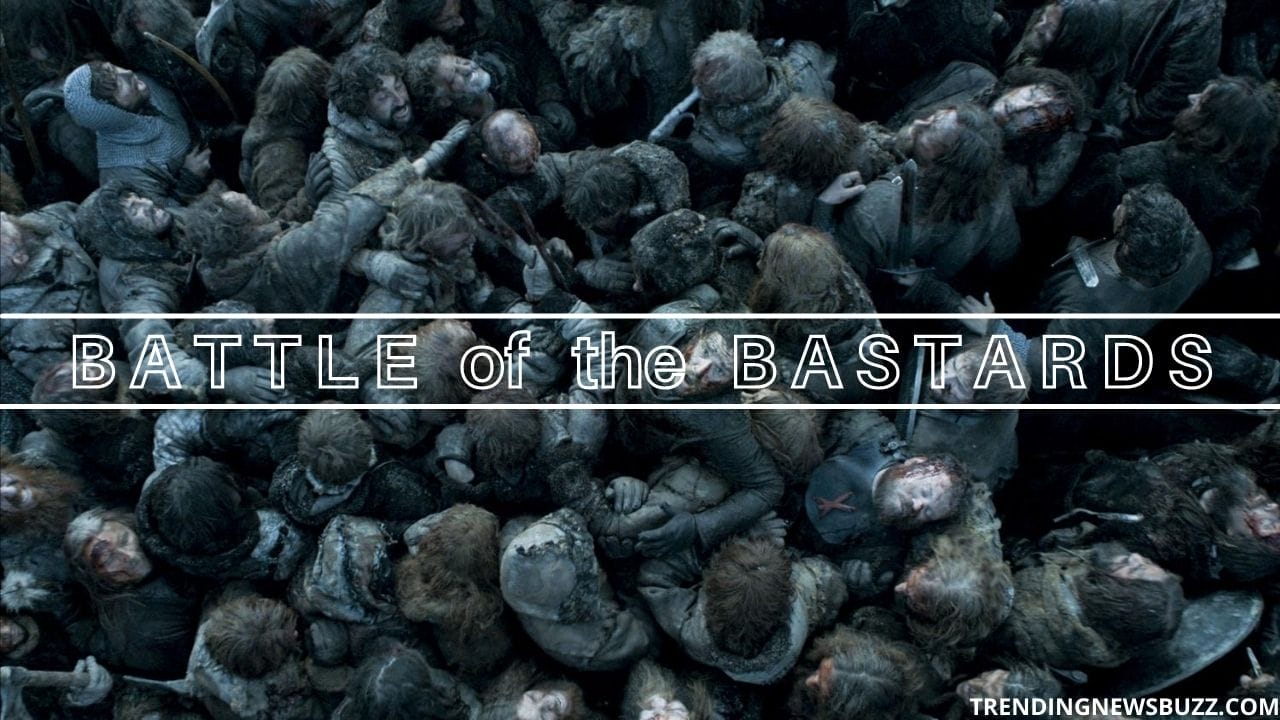 What’s Brewing For The Most Iconic Episode of Game of Thrones: Battle of The Bastards?

Game of Thrones! What comes to your mind when you hear this term? Action? Adventure? Right! And more precisely when you hear ‘Game of Thrones Season 6’, does your mind automatically think of the Battle of The Bastards? Yes, it happens even with us! Afterall Battle of the Bastards is and continues to be the most iconic episode of the sixth season of this particular series. 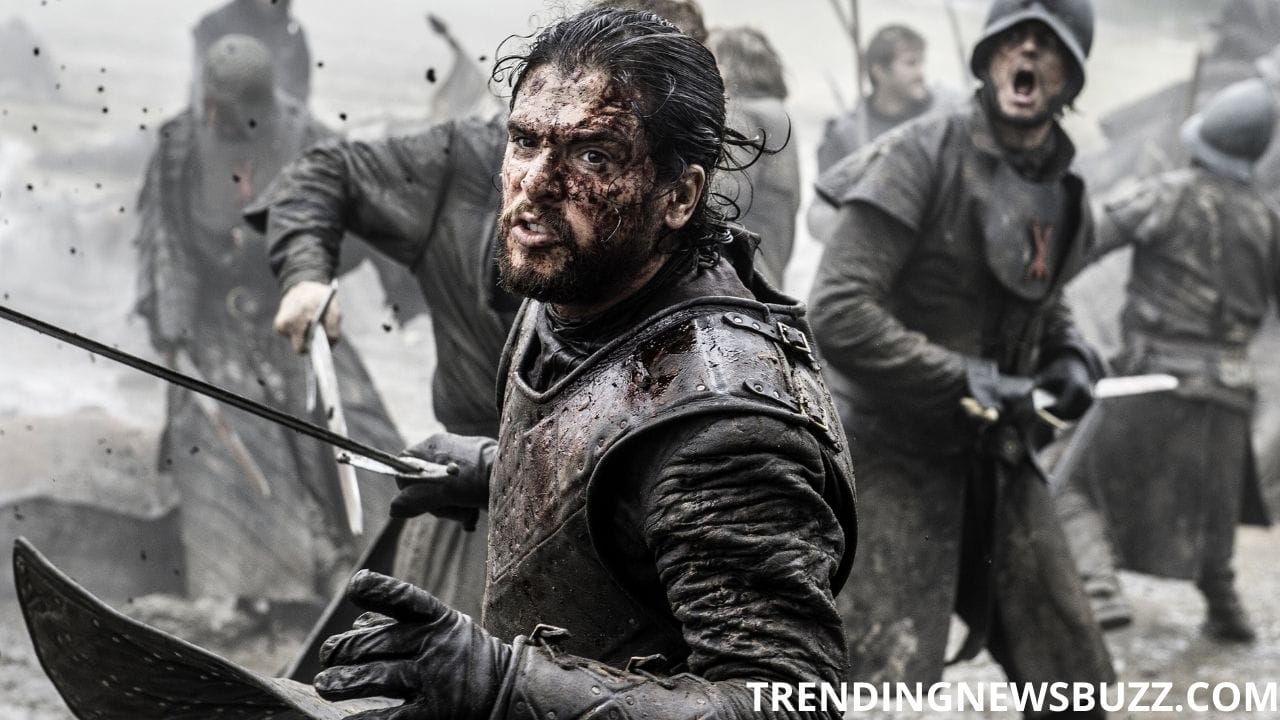 After about five years of its release, Battle of the Bastards has caught a lot of attention and has been in talks lately. Do you also wonder why? Do not worry reader, because we have gathered all the tidings here in this article. Just keep reading till the end and we will not let your hopes down.

If you love to watch horror series, then don’t miss Is Walking Dead Season 12 Happening?

About Battle of The Bastards

Battle of the Bastards is the ninth episode of one of the most famous television series, Game of aThrones Season 6. It is also considered one of HBO’s ultimate fantasy and is overall the 59th episode of the whole series. With the battle between Jon Snow and Ramsay Bolton, this episode is totally an action-packed deal. 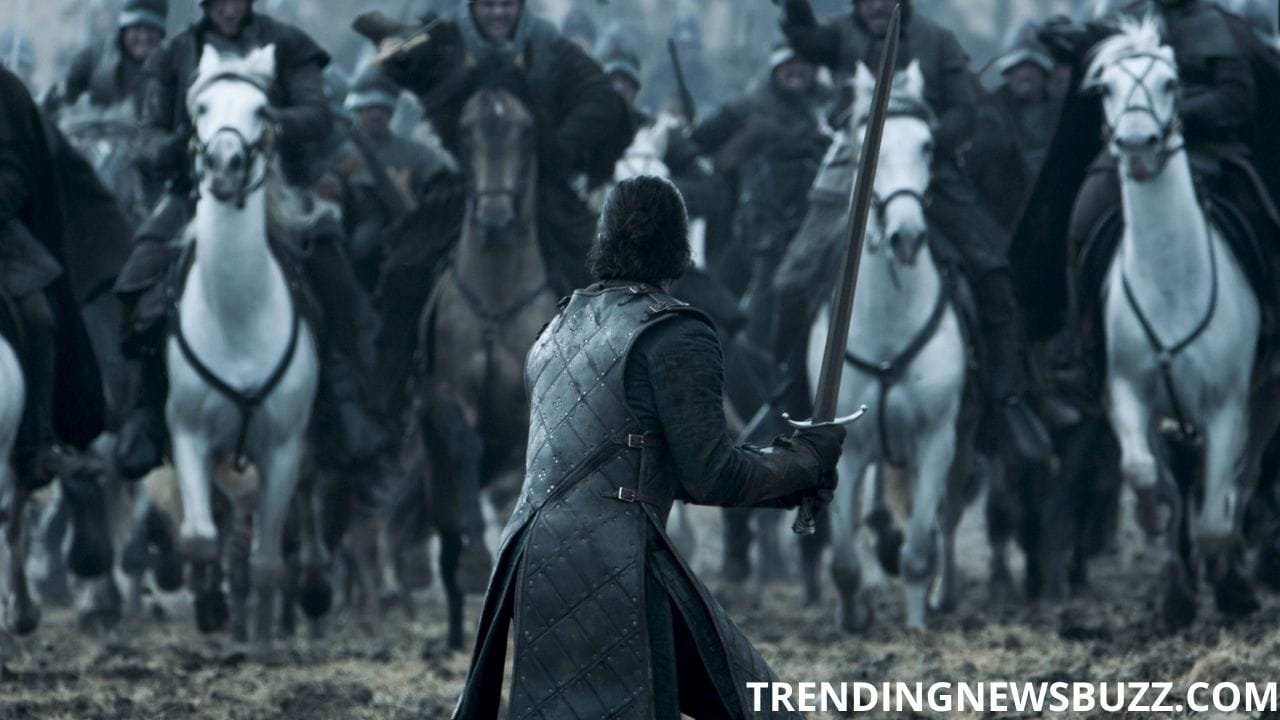 Screenplay by: David Benioff, D. B. Weiss (Also the creators of the show) 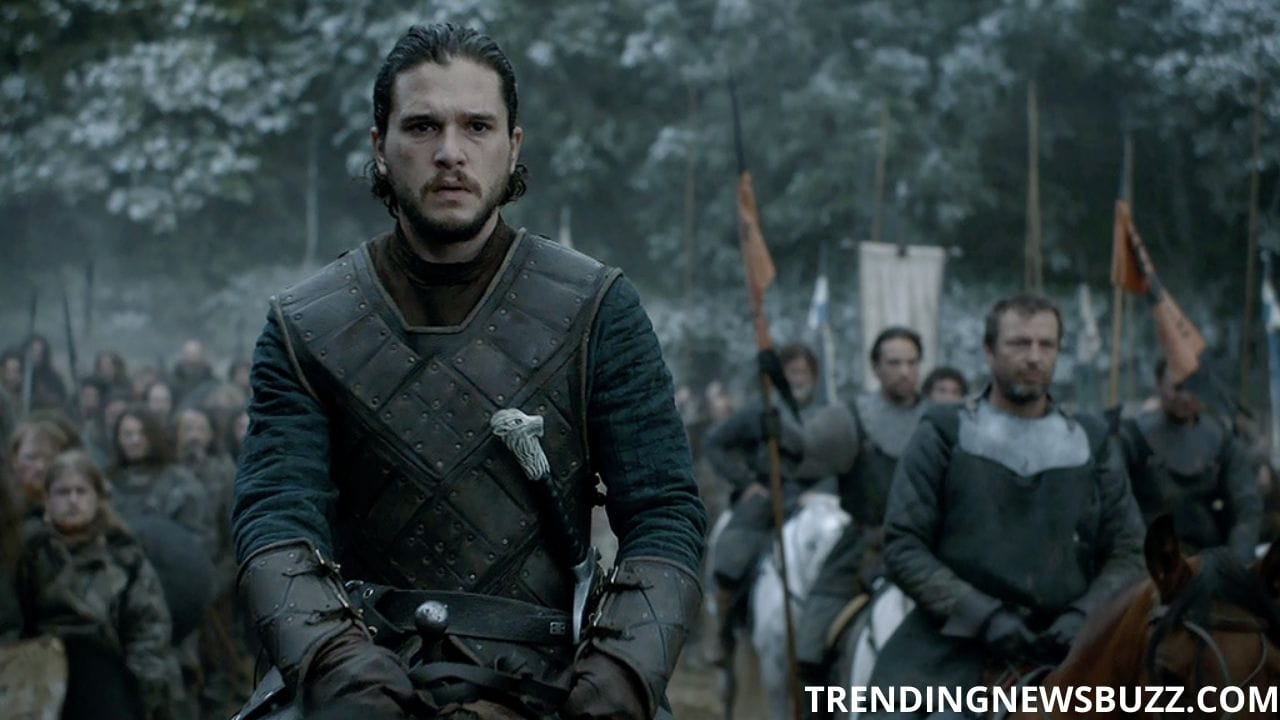 Trivia 1: Elements of this episode are based on the sixth novel named “The Winds of Winter”  in the ‘A Song of Ice And Fire’ series by author George R. R. Martin.

If you love watching action and adventure, then also read Top Gun 2 Release: Why Was It Delayed? And Many More That You Would Not Miss!

Battle of The Bastards Cast 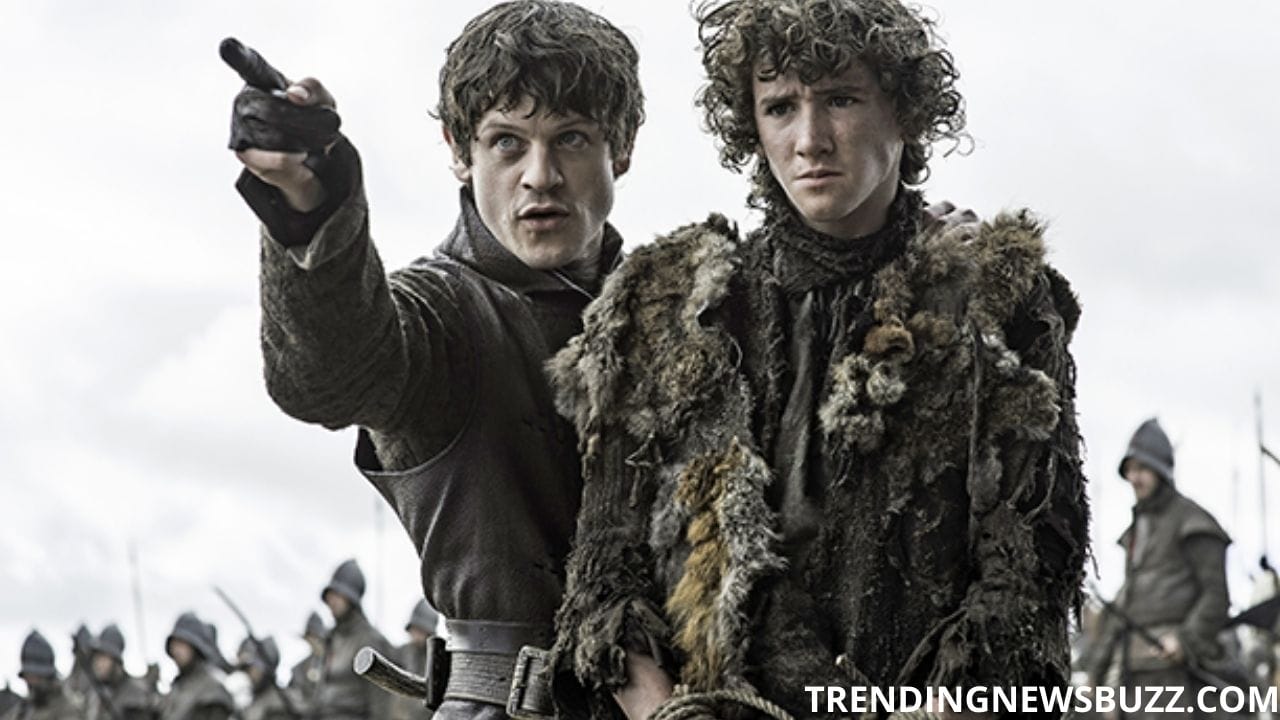 This amazing episode of Battle of the Bastards features an amazing cast. Here is the detailed cast list for you:

Trivia 2: Battle of the Bastards was the final episode for Iwan Rheon for his character of Ramsay Bolton. He has played this role since Game of Thrones Season 3. Also, before he was casted as Ramsay, Iwan auditioned for the role of Jon Snow. 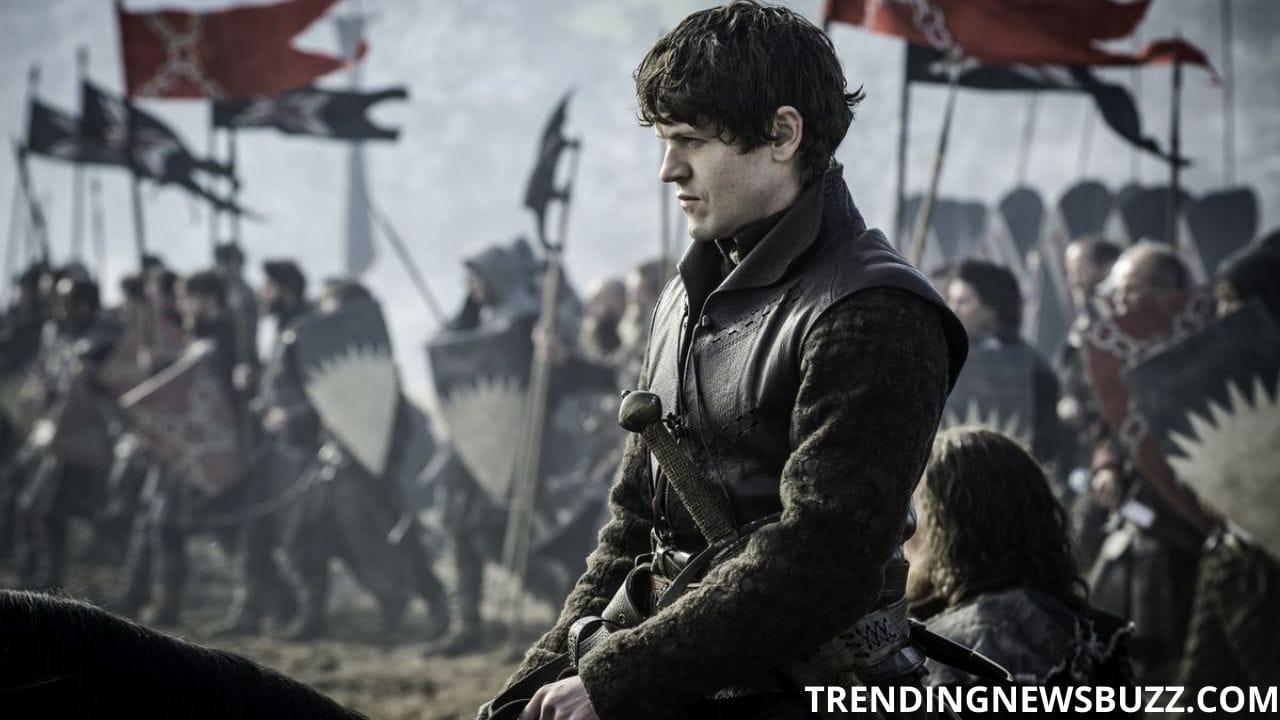 Trivia 3: This particular episode was also the last episode for Art Parkinson.

Trivia 4: Dean Jagger also departed after this episode. Before becoming a professional actor, he worked at a mattress factory to pay his acting school fees.

Trivia 5: Ian Whyte played the character of Gregor Clegane in the second season of Game of Thrones. He also made his last appearance in this episode.

Battle of The Bastards Plot 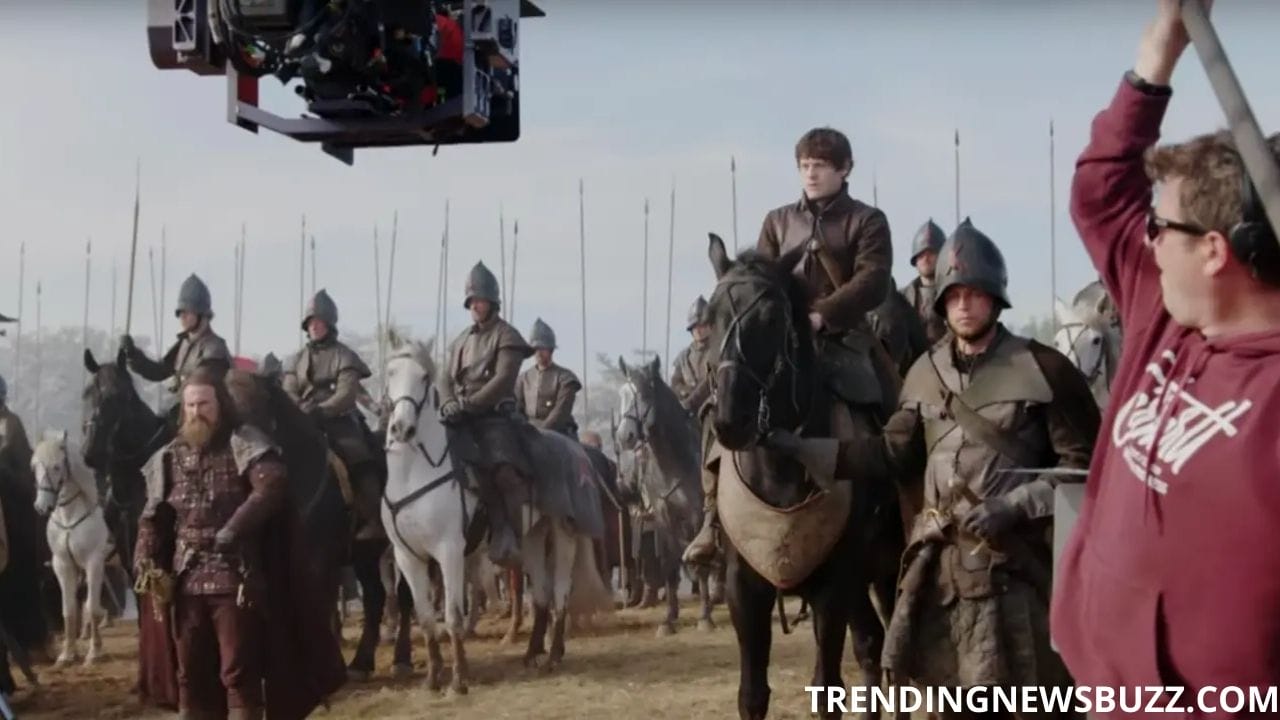 The Battle of The Bastards is a military conflict in the War among Five Kings, in which Jon Snow and Sansa Stark battle against Lord Ramsay Bolton to retake ‘Winterfell’ and reimpose House Stark as the Northern ruling house.

Meereen is besieged and the crew of the masters is attacking the city. In an act of severe anger, Daenerys wants to destroy their cities but is stopped by Tyrion because he believed she was making a huge mistake in a battlefield by acting out of only anger. Following this, they schedule a meeting with the masters to discuss the terms but a misunderstanding takes place. To this, Daenerys burns a part of the fleet. 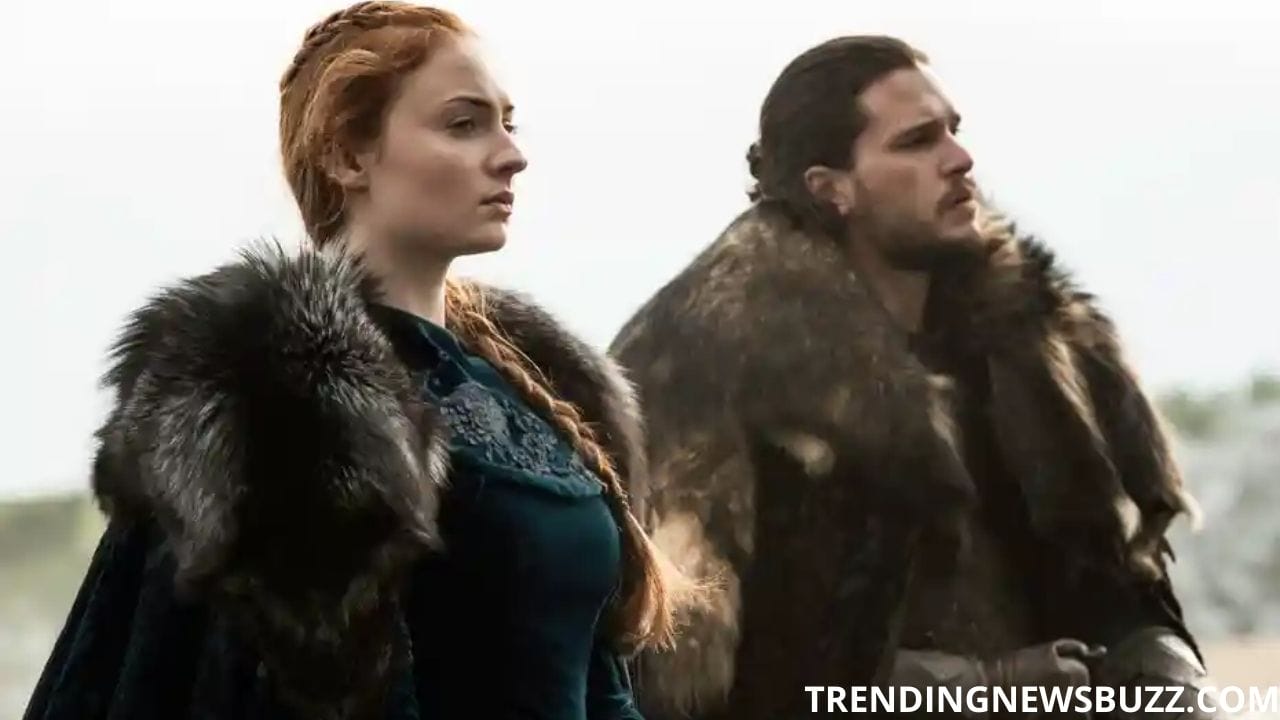 After an event of all the mishaps that happen, Jon Snow along with Sansa Stark and his whole army enters the arena and the real battle between them and Ramsay Bolton begins. After a series of bloodshed and death, Jon Snow defeats Ramsay and claims victory, thus recapturing the ruling house of the North.

Battle of The Bastards captures haunting moments of horrors of war which is not evident in most fantasy series, is not it? 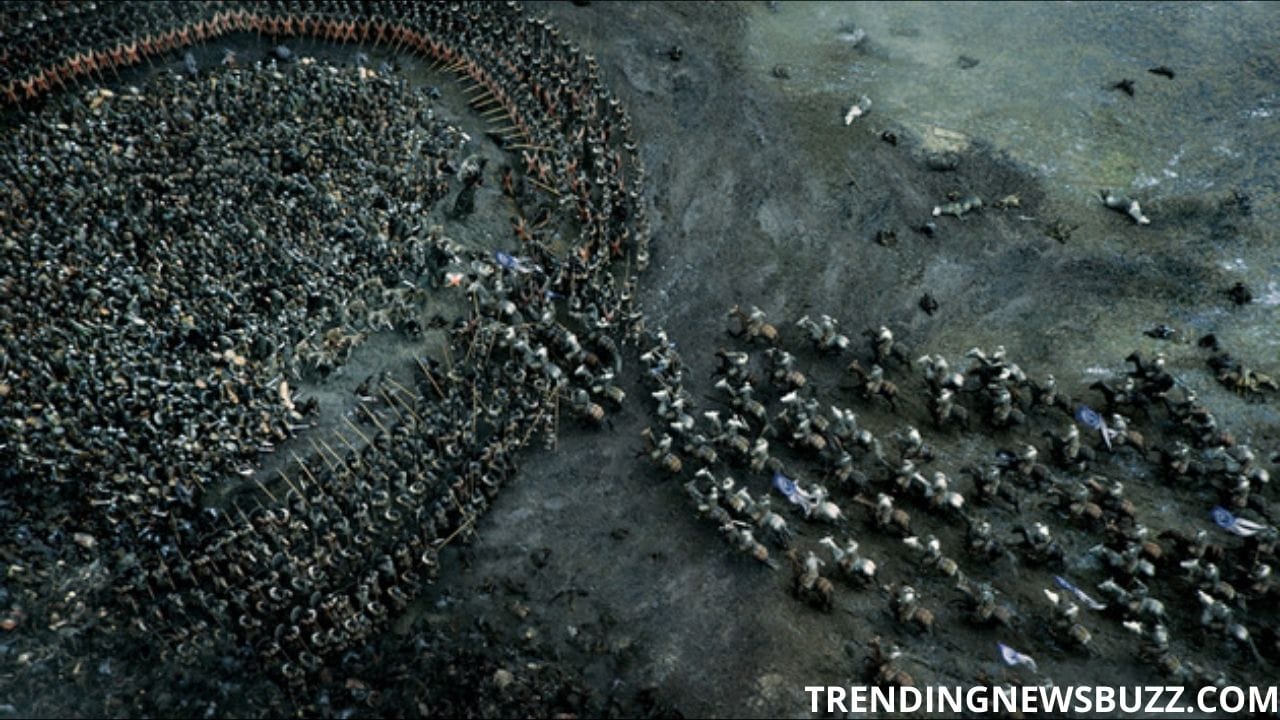 Trivia 6: The ‘Battle of Cannae’ during the time of the Second Punic War served as an inspiration for the Battle of The Bastards episode.

If you love the reality television series vibe, then don’t miss All You Need To Know About Dancing With The Stars Season 29!

Battle of The Bastards Reviews 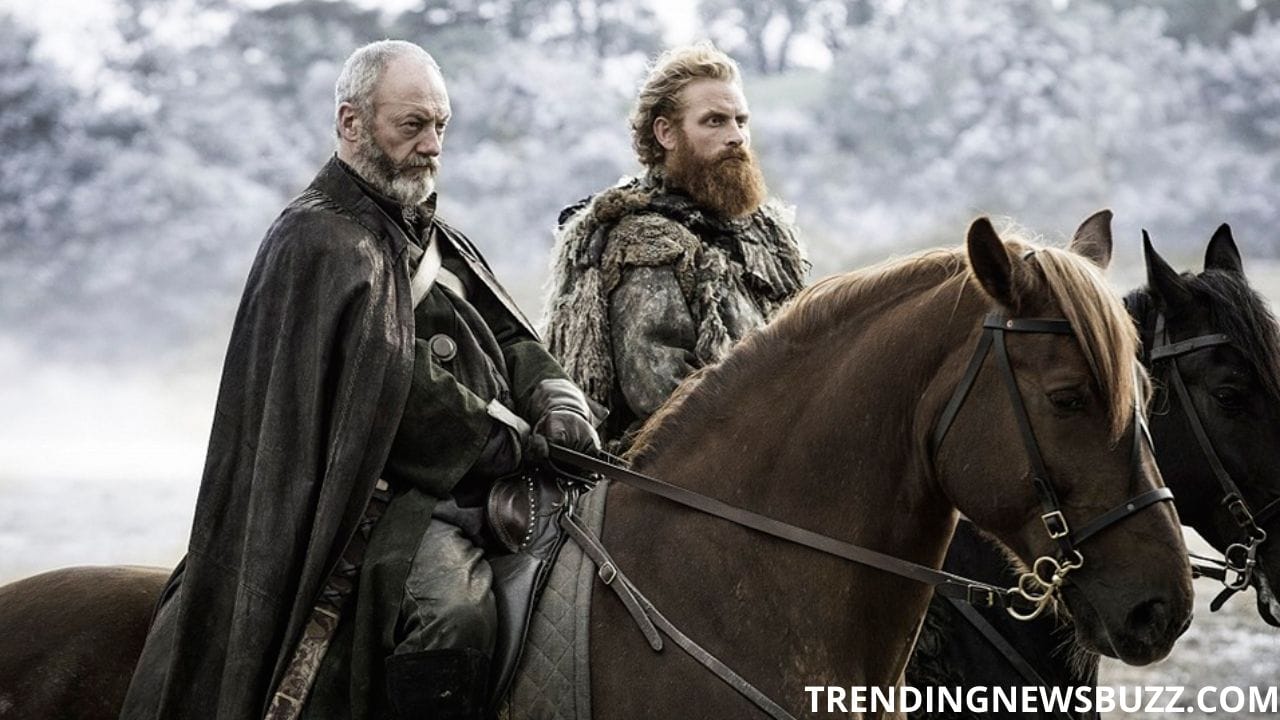 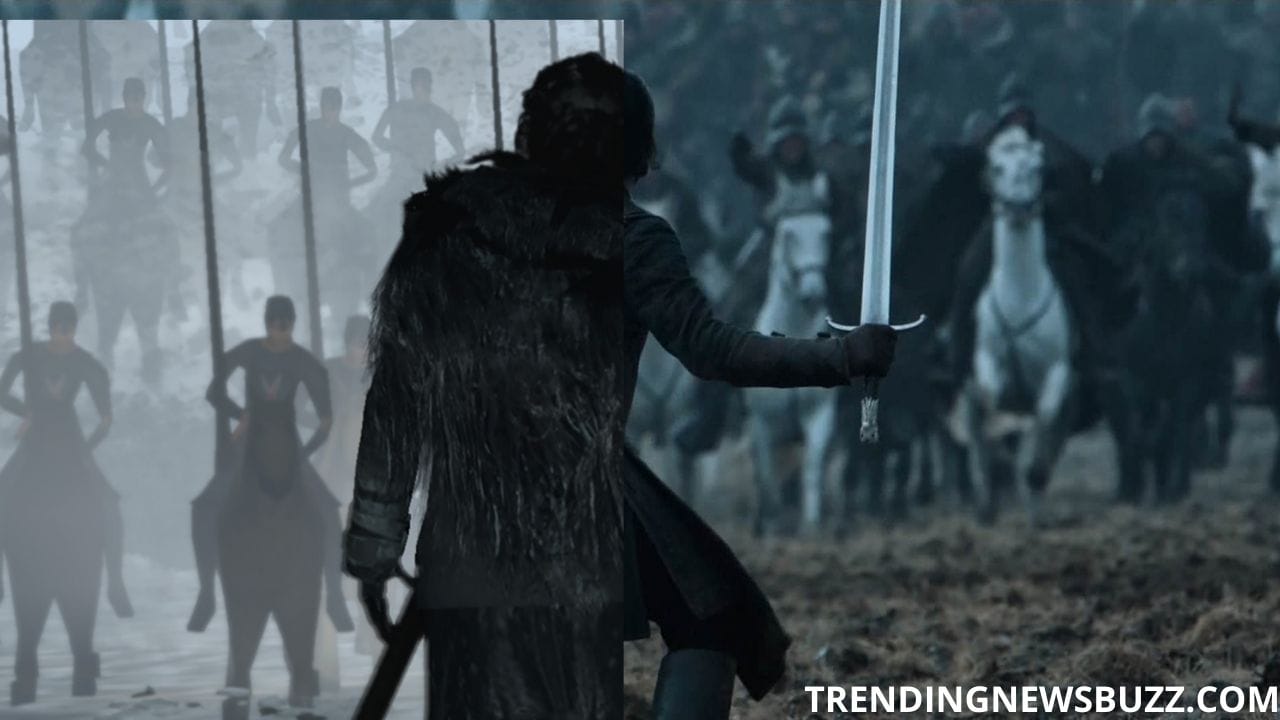 This particular episode has a total of 98 percent ratings on the tomato meter with an average vote of 9.08/10 on Rotten Tomatoes. Battle of The Bastards has successfully reached out to its audience with one of the greatest battle sequences in the history of Game of Thrones.

Summing it up, Battle of The Bastards continues to be regarded as an epic episode of the Game of Thrones battle series. It received a lot of appreciation from the audience and they still cannot forget the action sequences. 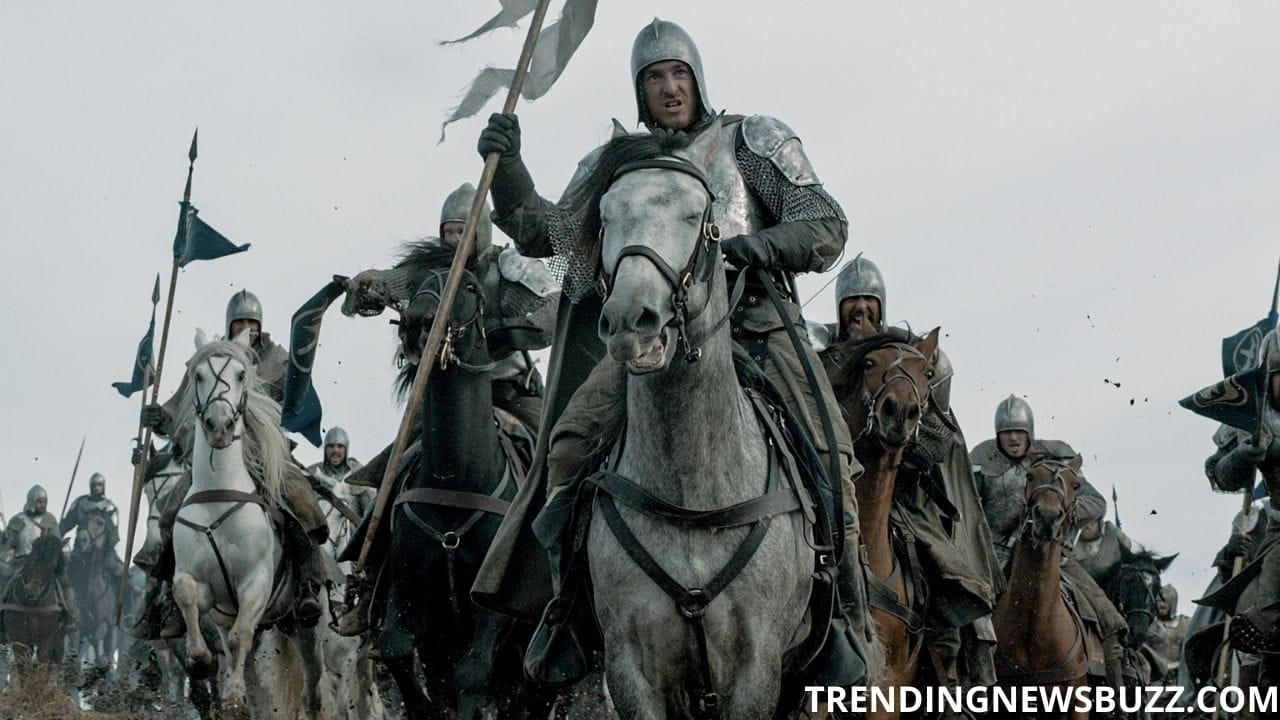 That was all that we had to offer for your favourite episode, Battle of The Bastards. Hope it was helpful. Tell us about your views and thoughts in the comment section below. We would love to read your words.

Some of The Best Magic Movies Of All Time!