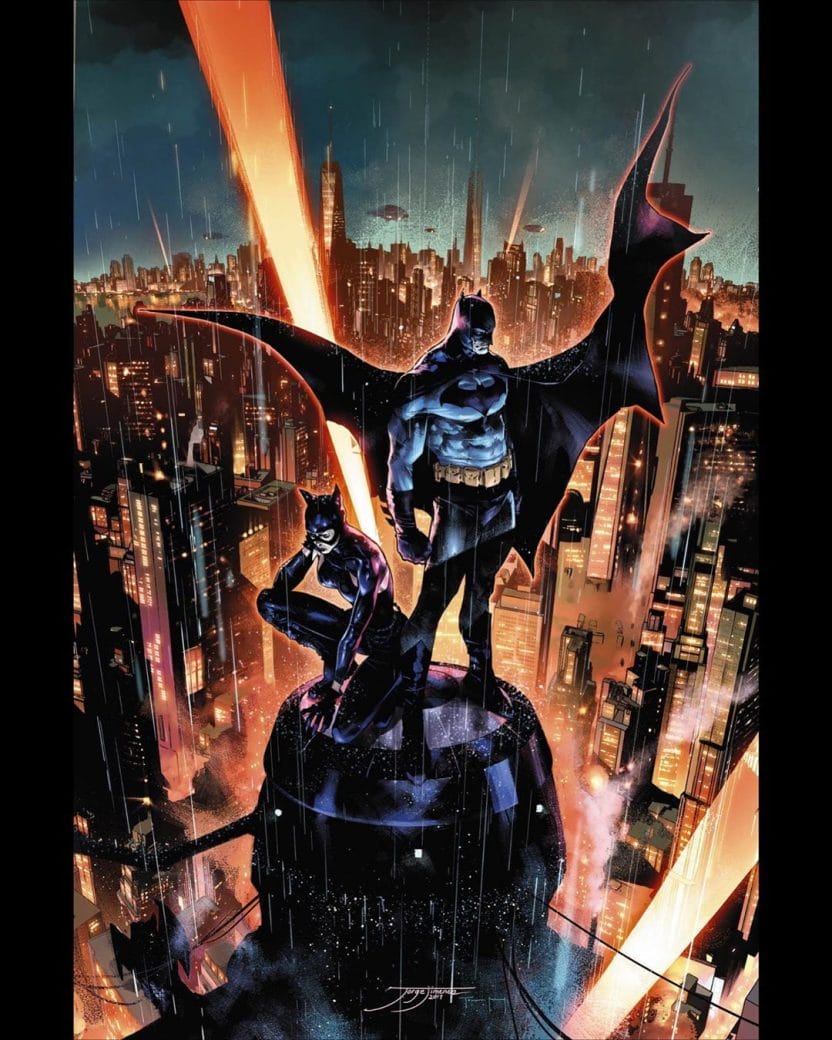 Here are the Top 10 Moments From Dark Knight Trilogy.

Batman is a character that everyone sees growing up. Whether it is the 1989 movie or the newest Ben Affleck version, we know and love our caped crusader. However, perhaps the most popular Batman is the version that Christian Bale plays, directed by Christopher Nolan.

While you wait for Robert Pattinson’s Batman to come out, here are ten moments from the Dark Knight trilogy for you to relive.

Read here to find out about Return Of Dark Knight.

Well, this is pretty self-explanatory. The one dialogue that always sticks around is “I’m Batman.” Perhaps the most chilling and heart-racing part is when we see Bruce declare these words as he takes down Falcone. Nolan executes the scene perfectly, bringing us face to face with the caped crusader.

9. The Bat-signal (Moments From Dark Knight)

Everyone loves the good old bat signal. Another beautiful shot by Nolan shows the return of Batman to a Gotham under Bane’s madness. As the caped crusader walks through smoke, we see Jim Gordon flaring up a huge bat signal. Therefore, marking the hero’s return, it is not long before Batman defeats Bane.

A thrilling scene is where the Joker plants explosives in two ferries. He gives instructions to the people on board to sink one of the boats before midnight, or he will sink both of them. Even if Batman saves both the boats, it is exciting to see the tension on screen. Joker is messed up, but still amazing.

The scene only lasts a second, but oh how satisfying it is. The tumbler chase gives us the chance to finally see the tumbler. “He’s flying on rooftops”. Is what an officer in pursuit of the vehicle says when he sees it jumping from one rooftop to another.

The beautiful vehicle is one of the most memorable models of the series.

Read here to know about the new Batman movie.

This scene makes everyone flinch every time. When Rachel and Dent are trapped, and the Batman is on his way to rescue them. Only, things do not go the way they are planned. Rachel dies, and we see Two-Face becoming what his name suggests.

He then embarks on a journey of revenge, one that leads to a lot of painful twists in the story.

The iteration of the Bat-pod in the Dark Knight is by far the most popular. It has a unique design with a huge wheel and all-black gear. Not to forget the smoothness with which it runs is one of the sexiest things about it! 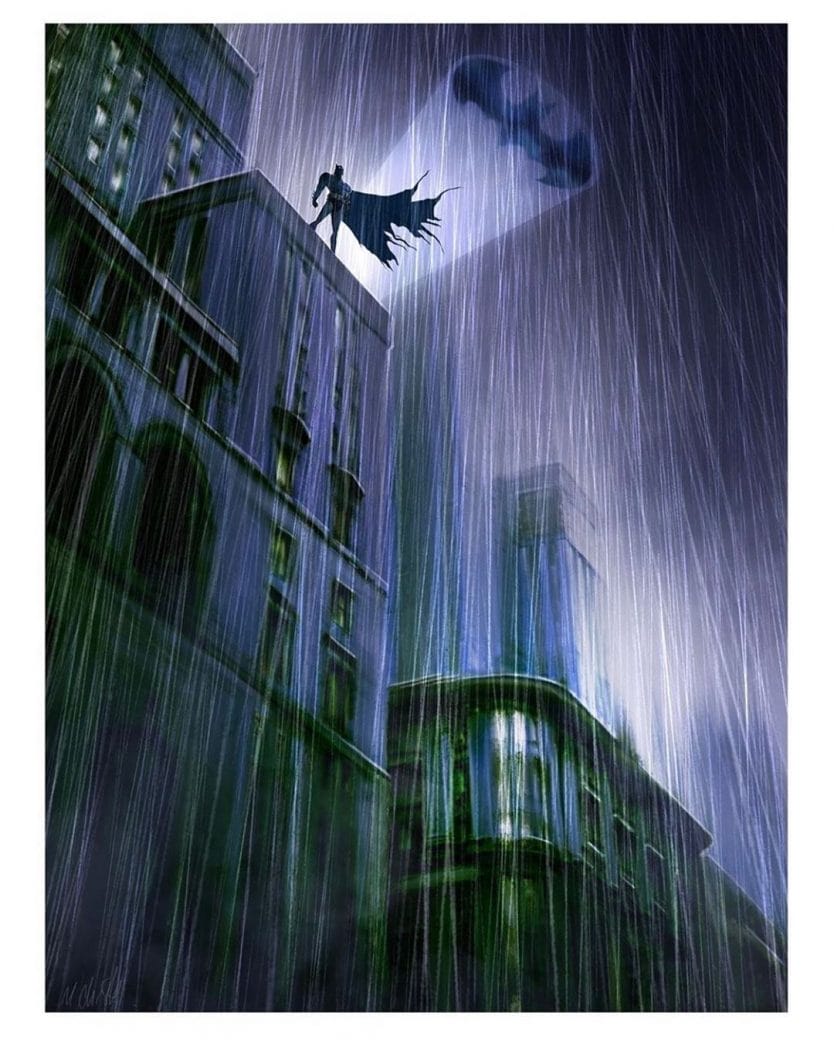 Well, we all know that there are villains who steal the spotlight from the hero from time to time. It is safe to say that Heath Ledger’s Joker is the one who started this trend. The Bank Heist scene is one of the most remarkable in the series.

It also gives us the memorable line,” What doesn’t kill you, simply makes you stranger”.

3. You Either Die A Hero Or…(Moments From Dark Knight)

Nolan kills it with this scene, where Batman realizes that he has to be what the city is making him out to be. He puts to work his virtues and heroic sacrifice and decides to leave Gotham.

The scene also delivers one of the most iconic lines in cinema history, “ You either die a hero or live long enough to see yourself become the villain”.

Most of the time, we think that Batman is the best when it comes to hand-to-hand combat. However, this scene is the one that proves us wrong. We see Bane and Batman fighting, no more like Batman getting brutally crushed by Bane. Bane does not look like he is even trying as he easily breaks Bruce’s back.

The scene is crucial as it shows us that Batman is human and cannot always win. Therefore, along with being important, this scene is one of the best in the trilogy as well.

Joker is a genius villain, and there is no denying it. He knows exactly which buttons to push when it comes to provoking Bruce. Even if he is thrown around by Bruce, all he does is taunt him with a viciously genius smile.

As the joker laughs, he delivers one of the deepest lines, “To them, you are a freak… like me!”. Literal Goosebumps. We all know Joker steals the scene on this one.

Read here to find out the explanation of the Dark Knight Trilogy.

Top 10 Movies With All Women Group Trending This Week!