Batman: The Look For Robert Pattinson’s Batmobile Has Been Revealed

When it comes to Superhero remakes, Batman is pretty high up on the list. We have had Ben Affleck, Christian Bale, Michael Keaton and others take up the role. However, now it Rober Pattinson’s turn to impress the DC fanbase. Here is everything we know about the new Batman movie, cast, set photos and plot.

The Plot And production Of Batman

Director Matt Reeves has recently announced the start of production via a tweet. Therefore, since then, Reeves has been exciting the movie by sharing new looks and set photos on the platform.

One of the most recent tweets by Matt Reeves reveals the new Batmobile. The caption of the tweet is just the bat emoji and a car emoji, sending a very clear message. It also has the hashtag #TheBatman. Photos attached to the tweet feature Pattinson standing beside the Batmobile from different angles.

The vehicle itself looks different from the previous versions. The design is more sleek and classy, with a futuristic vibe. The matte black low rise design comes with deep red tail lights. Therefore, the new Batmobile is a sexy yet sophisticated version that is very fitting for the vibe of the movie.

The Cast Of The Batman 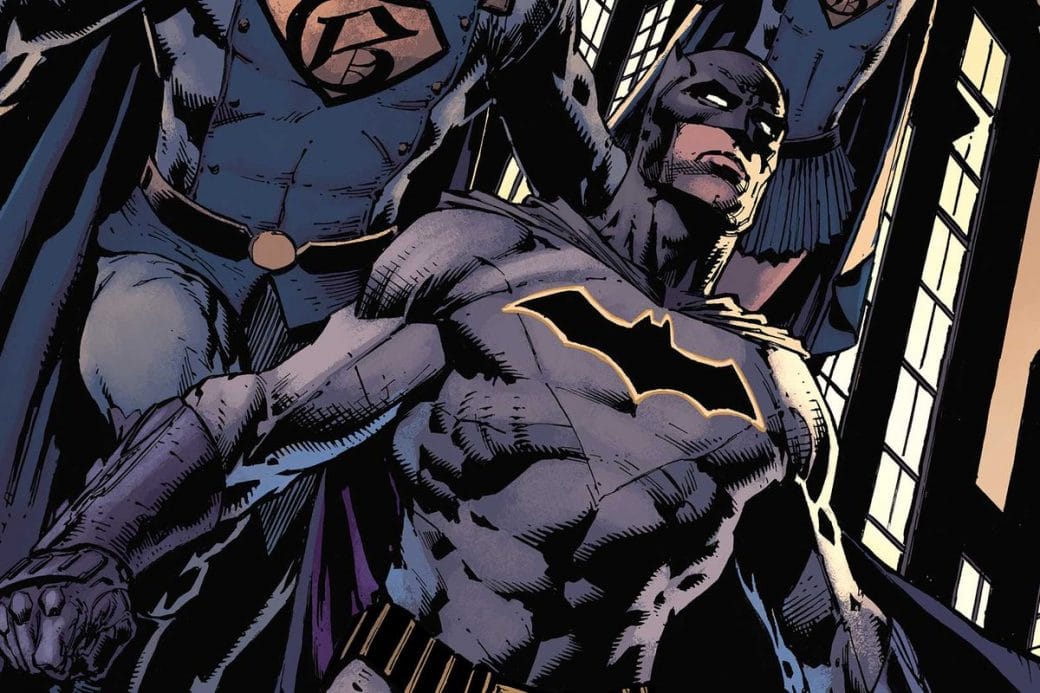 Twilight actor Robert Pattinson is taking up the mantle of the Batman. The pictures revealing Pattinson in the new Batsuit were also revealed recently via twitter. Along with him, there are many new characters making an appearance in the movie. Zoe Kravitz is playing Catwoman, Batman’s nemesis and occasional lover, frenemy you can say.

Andy Serkis is playing the role of Alfred Pennyworth, Batman’s friend and associate. Collin Farell is playing the character of Penguin, a well-known villain in the Comics. John Turturro is playing Carmine Falcone. Jeffery Wright and Paul Dano are playing Commissioner Gordon and The Riddler respectively.

The Release Date Of The Batman

Batman is bringing his caped crusade to the theatres on June 25, 2021.

Resident Evil – The Franchise At A Discount On Playstation