Batman: The Batmobile Is Confirmed To Have The Bat Symbol

The Batman is an upcoming superhero crime drama film based on the iconic DC Comic book character of the same name. There have several Batman movies in the past; some of them were portrayed by Ben Affleck and Christian Bale.

The caped crusader is back in town to save Gotham City. This time Batman will be portrayed by Twilight Saga fame Robert Pattinson. Directed by Matt Reeves and distributed by Warner Bros, it is the tenth film in the DC Extended Cinematic Universe (DCEU) and a reboot film of the Batman franchise.

Reeves have explained the movie to be more of Batman’s directive days. It’ll show him in more of detective mode than in previous films. It is in fact from comics that Batman is one of the greatest detectives, a side which has not been explored so much in last Bat movies. Batman will have a journey of tracking down criminals and then solving crime in this film.

The last Batman solo movie we saw was Christopher Nolan’s Dark Knight trilogy, and it was a massive success in terms of box office and critics. The Batman is the next solo movie of the caped crusader, and we are over the moon excited.

The official release date of The Batman as said by Pictures is on June 25, 2021. We’ll have a loot at the new Batman on the silver screen next year. 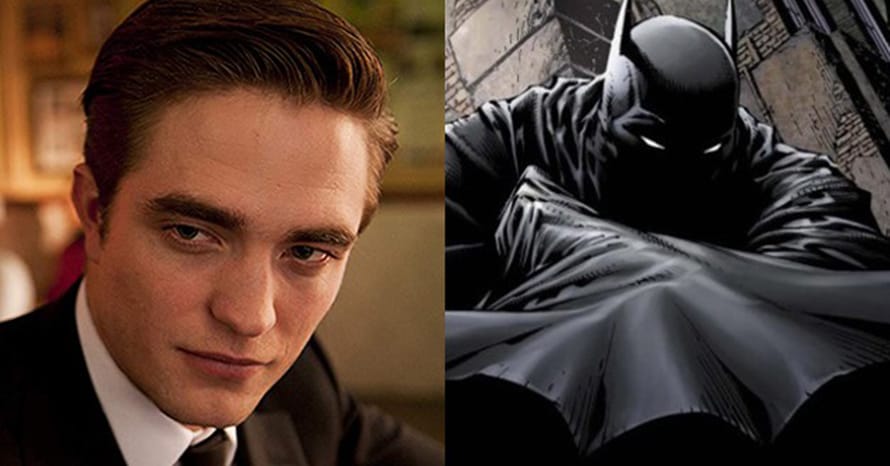 The Batman: Batmobile Confirmed To Have A Bat Symbol?

Batmobile is a fictional car driven by Batman. Bat symbol is not a staple in every Batmobile. Reeves has been recently revealing new looks of the Batman movie, with Batman’s and Catwoman’s costumes keeping the anticipation alive.

Recently we got a look at Pattinson’s Batmobile which have a hint of Bat symbol on it. Matt Reeves unveiled the new model of batmobile.

A Twitter user @GrumpyandGreeky also shared the latest version of the Batmobile. The photograph shared via Twitter shows the subtle reference to Bat symbol. The user-outlined the engine in white which resembles the Bat symbol. The new Batmobile looks seriously upgraded with red illuminating lights from whatever we can through the image. 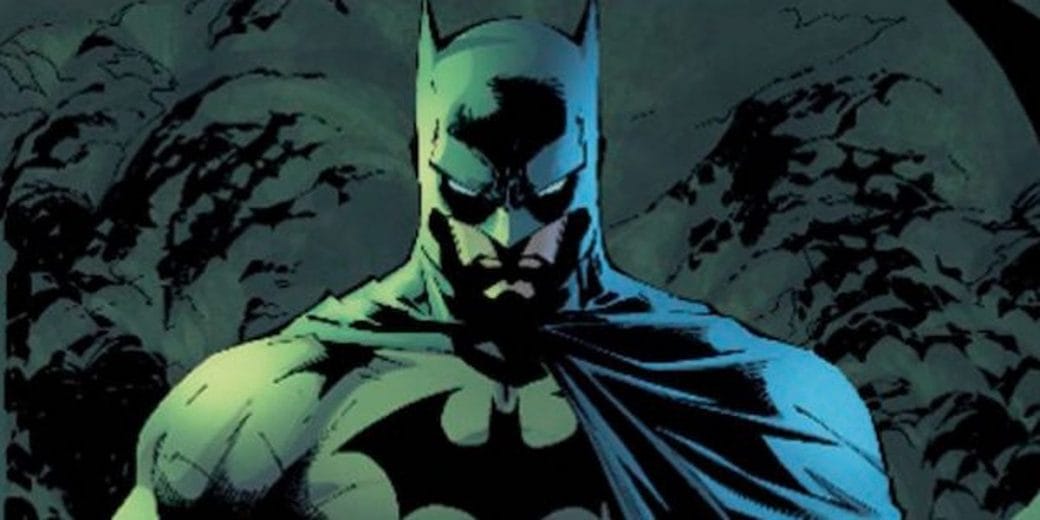