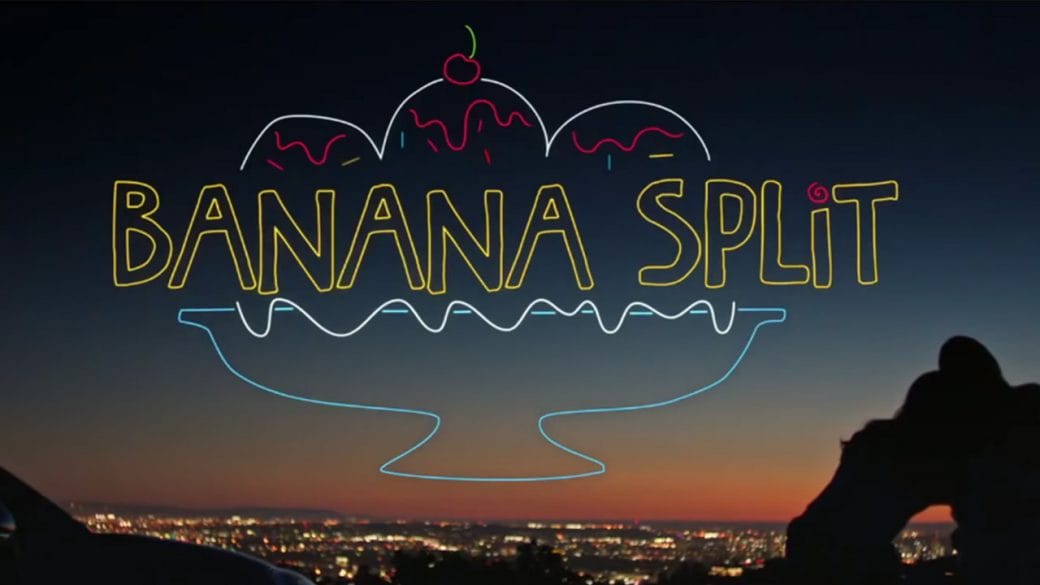 Ok, how would you like to avenge the pain of your heartbeat? How would you react to the betrayal you never expected? Stalk your ex? No, like that won’t give you any peace of mind. Burn or delete all his photos?

But what about the memories you have stored in your head? Smash or spray paint the windshield of their car? What if you’re caught and charged heavily for that? Well, we’re not offering a course of “How to avenge your heartbreak?”. We’re simply discussing about what the film has to offer to us. Hence all the above techniques. 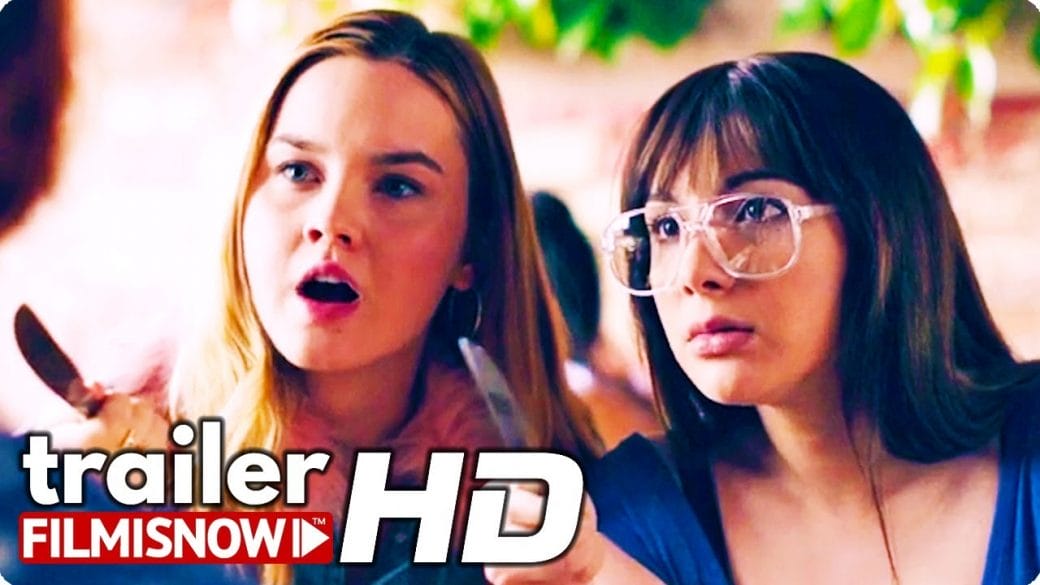 But you know the film showed the most mean way of getting back at your ex which is simply to date his or best friend. Ouch! That really hurts. And voila revenge served! The film Banana Split screams of dumping Dylan Sprouse who play Nick, a high school bad boy in the film.

What’s The Film All About?

The film follows the story of graduated teenagers Nick and April (Hannah Marks who’s also the co writer) who has recently broken up. The heartbreak was still fresh for April but it seemed Nick moved on too fast with it.

He started dating this girl Clara and brought her to a party where April was also present.  Now what would you do if you had been at April’s place? Scratch her face up or pull apart her hair? What would you do? Definitely not sharing your heart out and having shots with her?

Instead, April and Clara end up doing shots together, dancing on the table, and forming an actual connection. 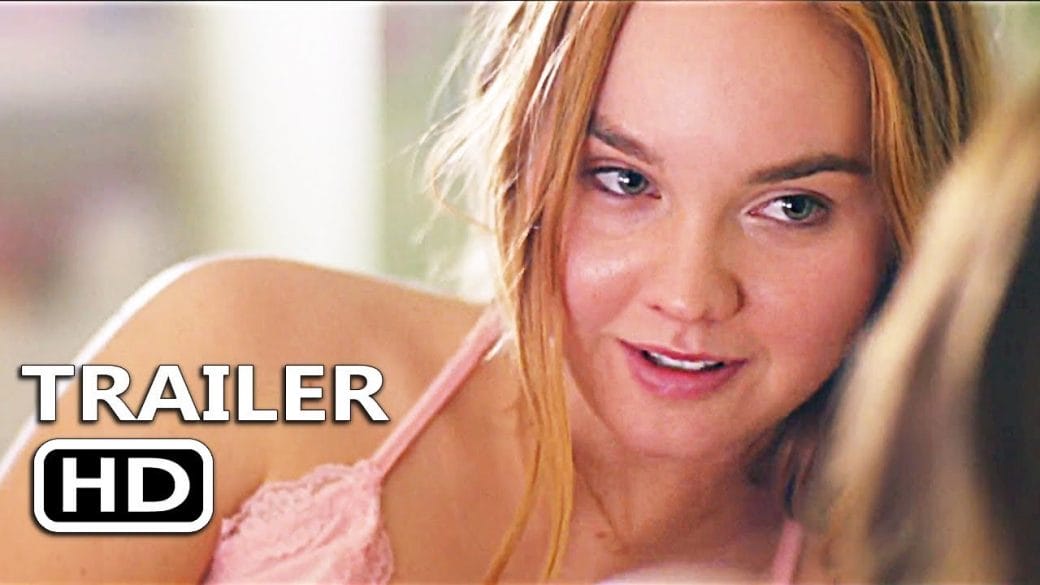 “I want a reason to give you a black eye,” says a drunken April to Clara at the party. “God your eyes are pretty.”
Definitely things are pretty complicated with all three of them. April and Nick don’t want to face each other and there a sense of awkwardness that we definitely feel it. Now with Clara and April becoming besties she couldn’t speak her feelings of getting Nick back in her life, neither does Nick could say anything.

This would be Dylan’s first venture into the world of romantic comedies since his return to acting in 2017 where he appeared in the creepy thriller, “Dismissed”. Apart from dating his ex’s friend in movies he’s busy hanging out with his real time girlfriend, Barbara Palvin. 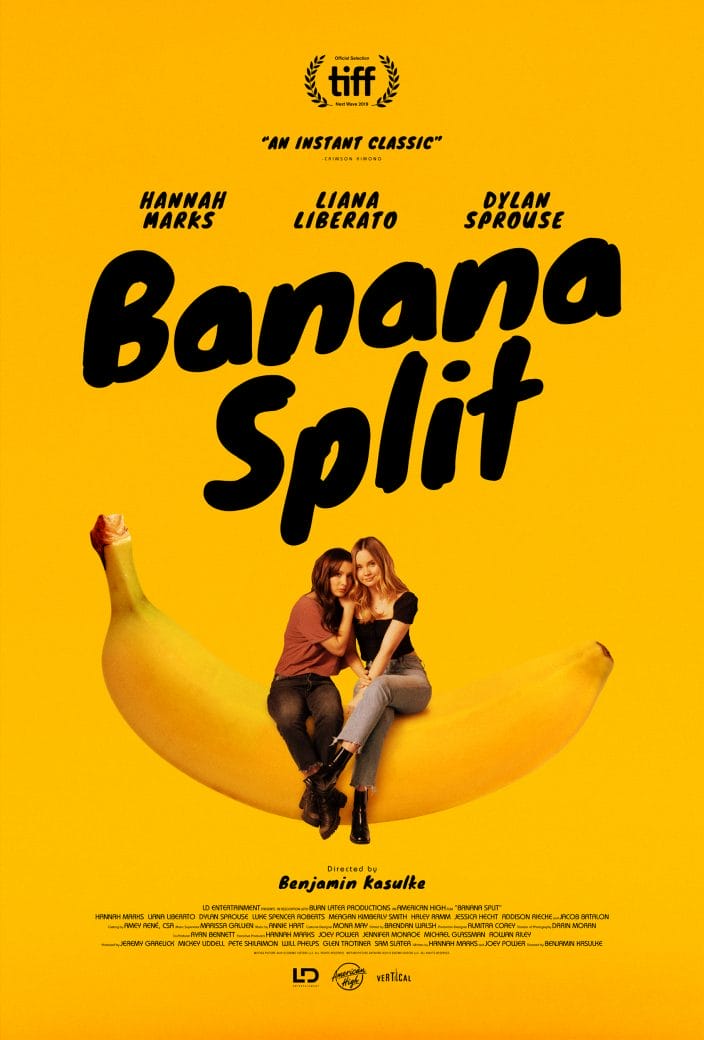