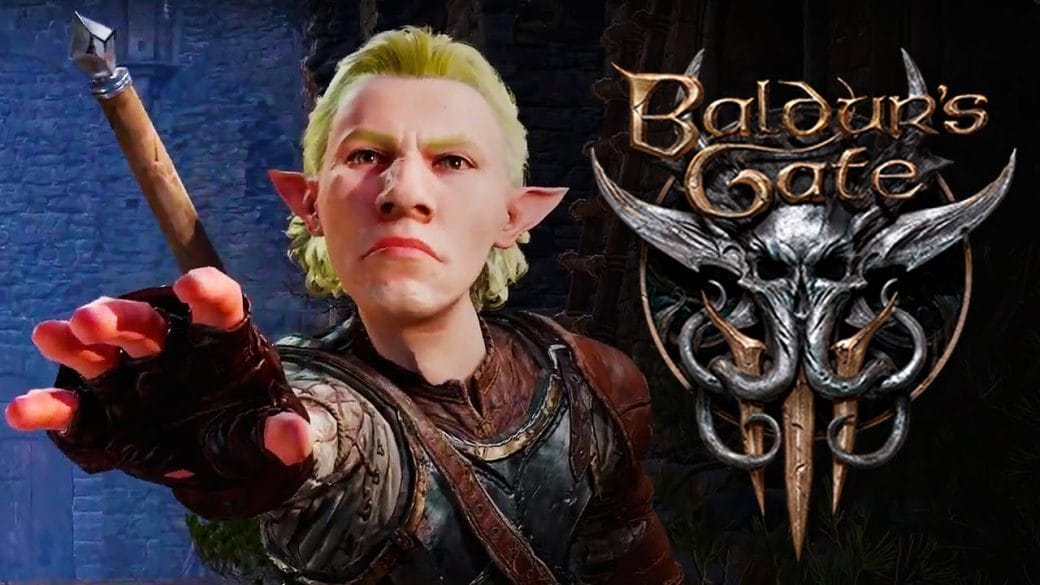 Baldur’s Gate 3 is one of the many games that have experienced a slowdown in their production. Many game studios have had to switch up their workflow due to the coronavirus pandemic. This may lead to some worry among fans of the Baldur’s Gate series.

However, even though Baldur’s Gate 3 is experiencing some difficulty, they need not worry too much. Larian Studios, the developers behind the game, may still have some exciting new stuff to share with them very soon.

Micahel Douse, the Director of Publishing for Larian Studios, put out a tweet saying this. He said this in the context of the fact that many articles were popping up saying that the coronavirus pandemic has hampered production on Baldur’s Gate 3 specifically. 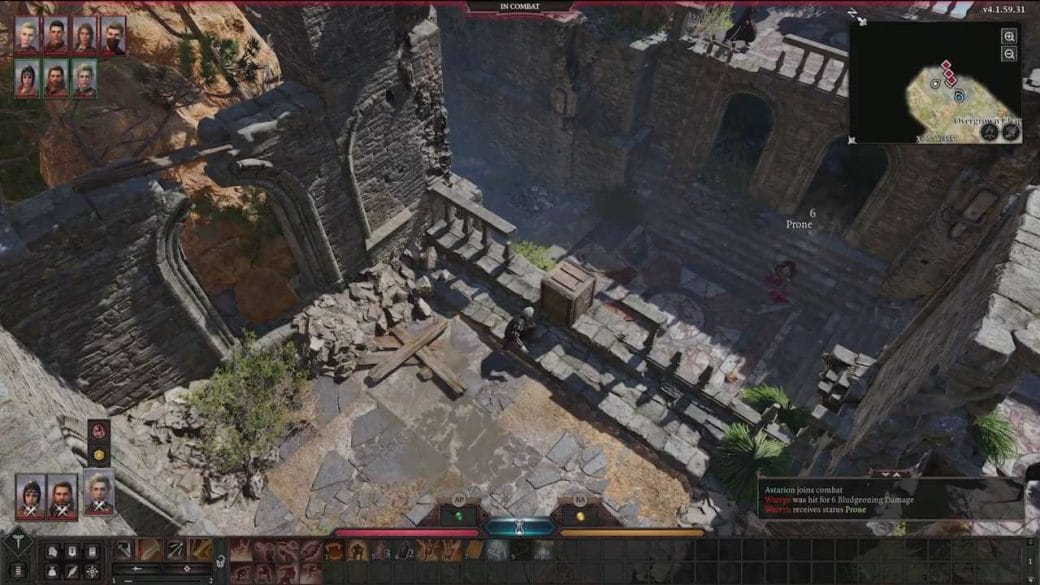 All of these reports, in turn, stemmed from an article in The New York Times, titled “Gaming Sales Are Up, but Production Is Down”. Kotaku’s Jason Schreier wrote this article, and in it, he spoke about the impact of COVID-19’s spread on the gaming industry as a whole.

Development On Baldur’s Gate 3 Has Slowed Down A Bit

However, in the article, he does quote Larian Studios’ chief executive Swen Vincke. Vincke speaks about the challenges of developing a game while the entire team is working from home. “The very first week, it went really well,” he said. “Everyone had all the information they needed to just smoothly go work from home.”

The challenges came in the weeks that followed, though. “We started seeing more stress on the leads in terms of communication. We’d spend all of our days just communicating — trying to solve problems, organize things, give direction,” said Vincke.

Peaky Blinders: A Video-Game Based On The Series Set To Release This Summer

Game Development As A Whole Has Taken A Hit

Schreier himself responded to Michael Douse’s original tweet, noting that it was strange that so many websites had picked up on Baldur’s Gate 3 specifically. He adds that “the whole damn point of the article is that EVERY game’s development is slowed down.” 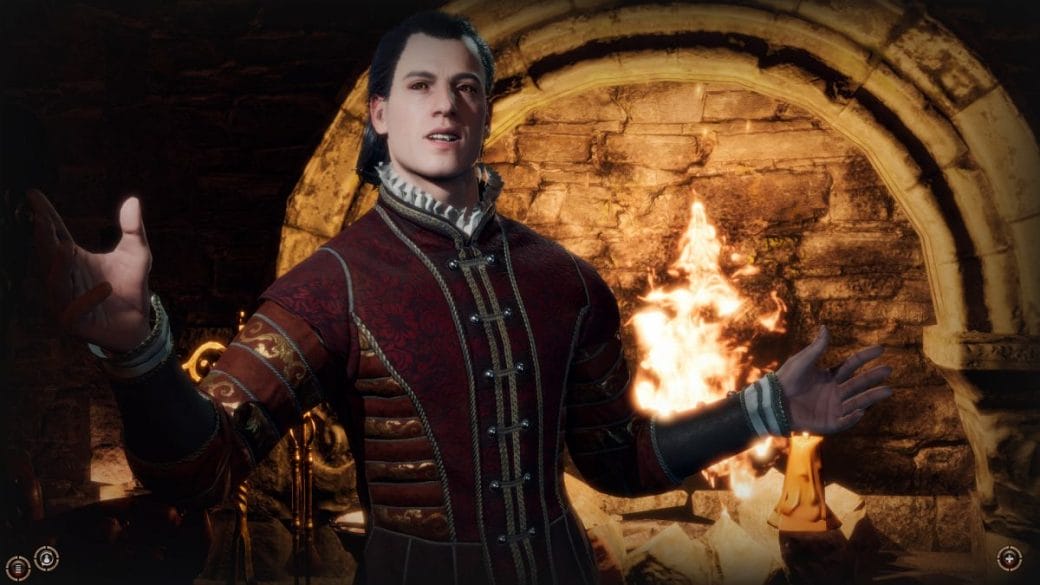 Michael Douse, for his part, sees the special attention that Baldur’s Gate 3 is getting in all this as a positive, though. He considers it a “privilege” that so many websites want to cover Baldur’s Gate 3.

Right now, the game doesn’t have a release date. However, Vincke took to Twitter to assure fans that they’re still on pace to release the game in 2020.

Health Benefits Of Honey: Top Reasons Why You Should Start Drinking Honey Right Away!