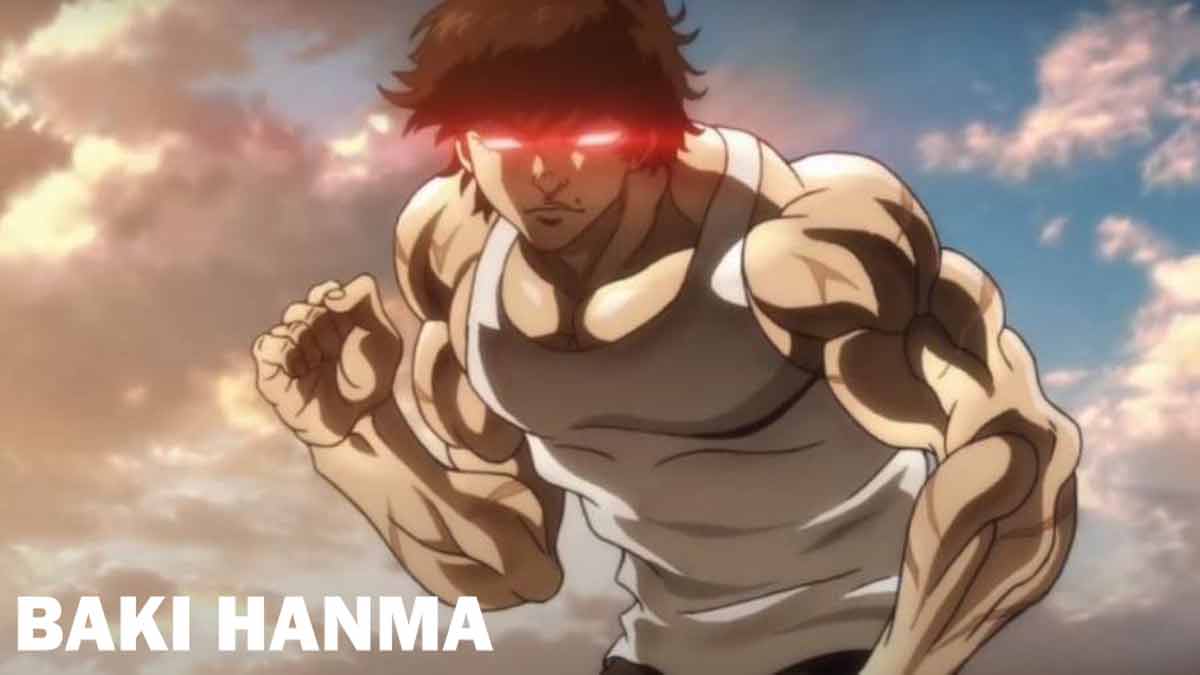 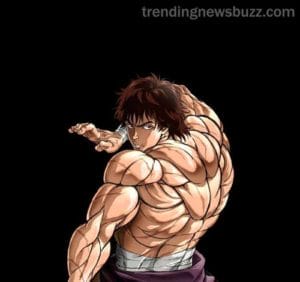 Baki Hanma, which is the main protagonist of the Baki Anime series, is the second strongest man alive on the planet. Now, you must be wondering who is the first one, right?

The first rank is taken by his father Yuujiro Hanma, who is the most powerful man and has already mastered the skill of fighting.

Baki, who has been devoting himself to fighting since he was 3. He wanted to become so strong that one day he can defeat his father, Yuujiro Hanma, who is known to be powerful. However, in the anime series, it was never revealed that Baki wanted to replace his father. He never wants to take the number one position out of his father’s hands but he just wants to defeat him.

Initially, Baki wasn’t like this. He used to follow his father’s guidelines just to be a great fighter but this changed when his father murdered his mother. He wanted to take revenge on his father by defeating him.

His journey of becoming a great fighter started when he was little. Baki Hanma practices the art of Martial art through various masters. After attaining the age of 13 he went to self-training. He realized that to become stronger he has to fight with the strongest. As the show moves on, you will see him fighting with the powerful people in order to learn more. With the practice of day and night, he tries to achieve his goal. 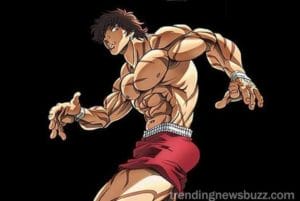 Unlike his father, Baki is completely faithful and emotional. He even forgives people and shows mercy towards them. This behavior of him is intolerant for his father, who believes in the defeat of the opponent by hook and cook.

Baki also has a girlfriend named Kozue Matsumoto, in the anime series who motivates her to become a better fighter. His love for her is something that is worth watching. But after some time, you’ll see that these two started to meet less often. At a point, the audience concluded that these two have broken up. While this is never really shown in the series.

Like Yuujiro, Baki also gets the demon (Also known as Ogre) face in his face. The face is known as Demon because it humiliates the person to kill the opponents within seconds. While fighting with his brother Jack, he enters the same position. Eventually, he manages and takes control of his brain.