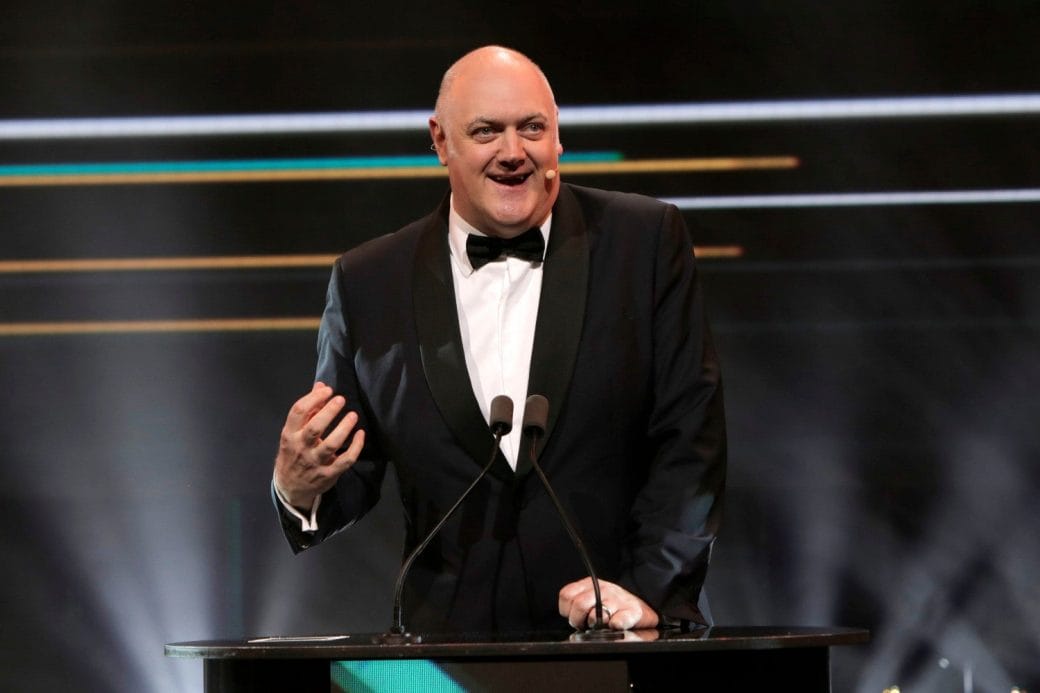 The BAFTA Games Awards took place recently, but there was no public event like usual. Due to the coronavirus pandemic, they had to stick with live streaming it online.

Now, we know the entire list of winners for each category. Broadly speaking, indie games had a great showing all throughout the event, winning many of the key awards.

It was Irish comedian Dara O’Brian who took us through the proceedings as the host. Despite not having a live audience in front of him, he dressed up in a suit to declare the winners.

There was no opportunity for the winners to receive their awards and give an acceptance speech, either. So, the entire event was wrapped up in a little over an hour. 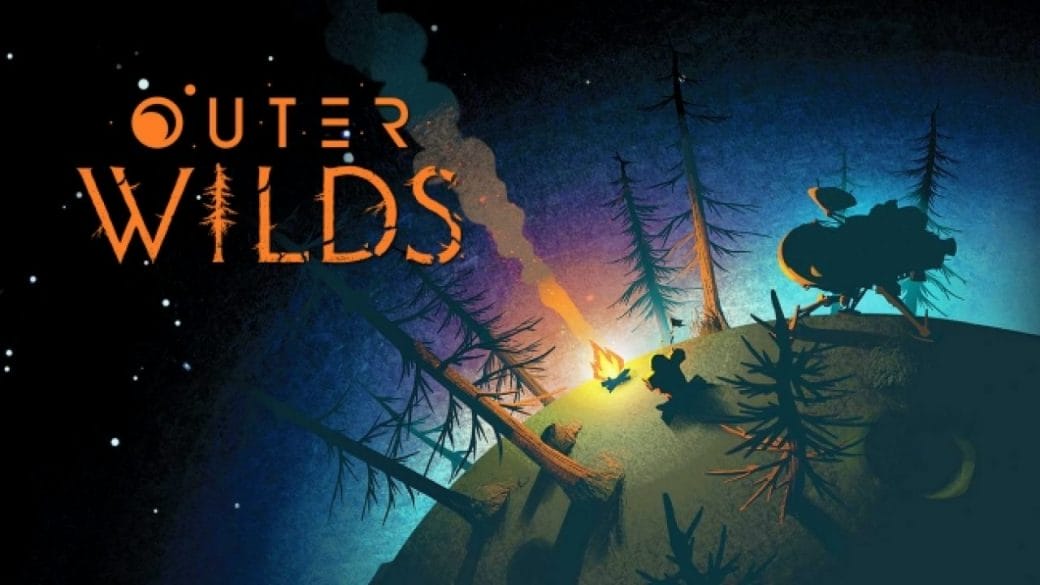 There are some obvious highlights among the winners, too. Outer Wilds won the Best Game award , while Apex Legends took home the Multiplayer prize.

Here are the winners of each category. 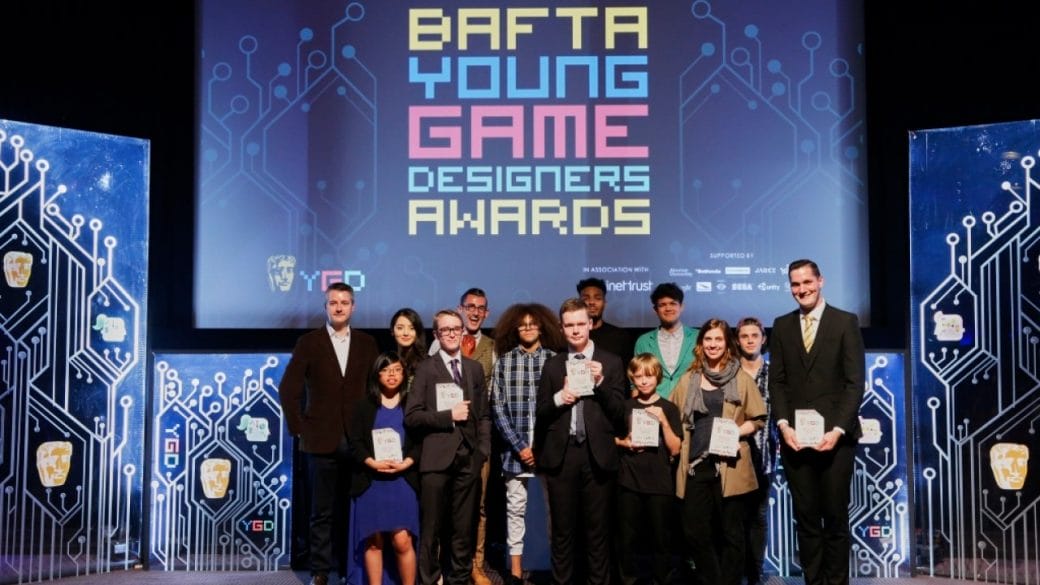 Performer in a Leading Role

Performer in a Supporting Role

MARTTI SUOSALO as Ahti the Janitor in Control

EE Mobile Game of the Year (voted for by the public)

Amazon Prime Day: Date Is Reportedly Being Set Back Until August At Earliest