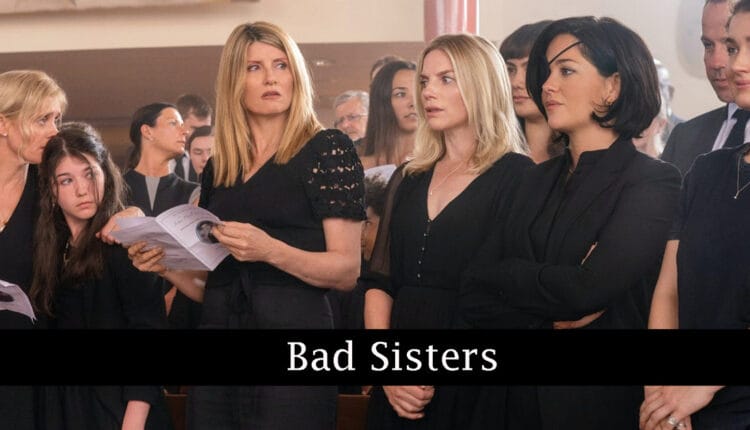 Dark Comedy and thrillers shows are already taking over the world. Whether it is some random TV shows are popular web series, when shows are added with thrillers and dark comedy, it completely changes the whole concept of the people. These days, Dark comedy is already getting more dominant, and now and then, the studios are coming up with exclusive shows. That’s why we have Bad Sisters.

Apple TV has officially revealed their upcoming dark comedy series, Bad Sisters. Thankfully, the official trailer for the film has already been revealed, opening all those doors for the people to wonder what the series deals with.

After watching the trailer, fans are excited to see the plot and characters of the show. Following the lives of five women, I think that this is something that has been running in the entertainment world. Still, bad sisters are something that gives us a different vibe and urges the fans to watch what it is about,

Developed by Sharon Horgan, the series has already come up with some latest updates. In this article, we’ll be going to deal with everything about the upcoming series. Continue reading this article to find out all the latest details.

Bad Sisters: Everything You Need to Know! 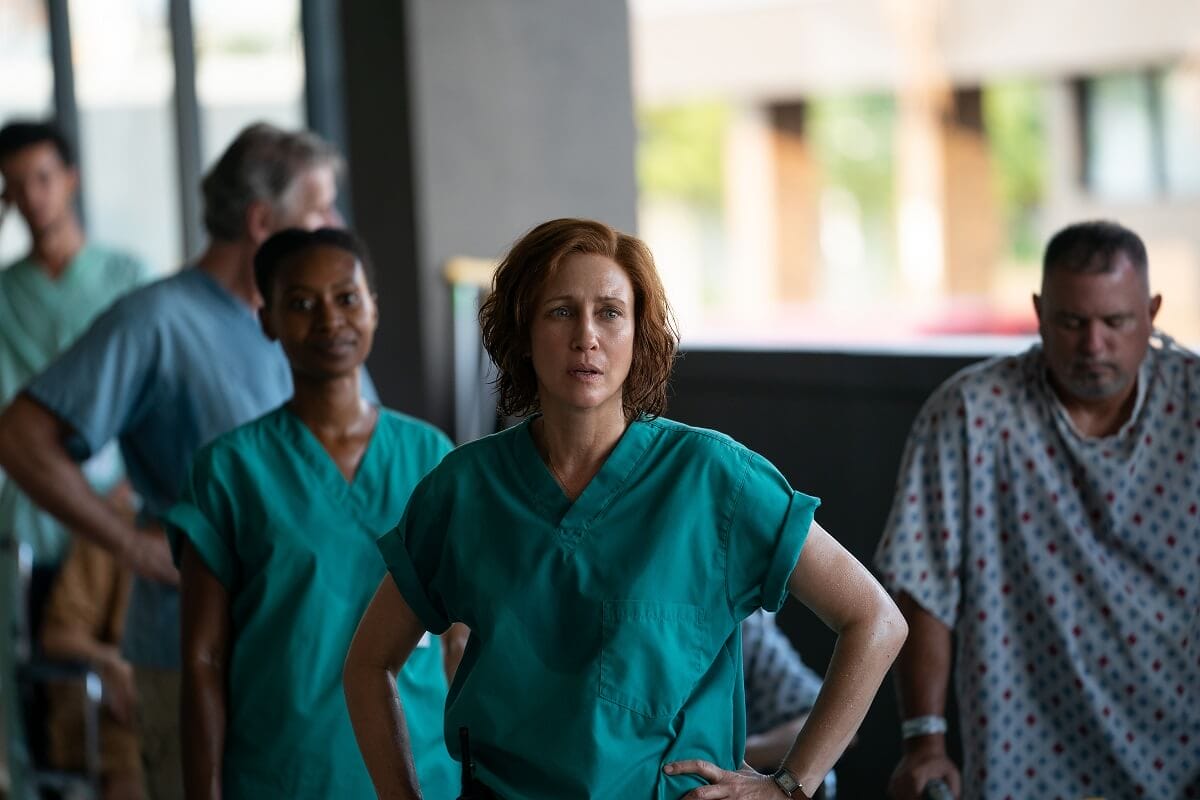 Directed by Rebecca Gatward, the series deals with the five sisters and their unusual life. Starring Anne-Marie Duff, Eva Birthistle, Sarah Greene, and Eve Hewson as the main lead. Along with that, the show follows Brian Gleeson (Peaky Blinders), Daryl McCormack (Peaky Blinders), Assaad Bouab (The Pursuit of Love), and newcomer Saise Quinn.

Apple TV has officially revealed the trailer for the series. The trailer has received widespread love and recognition from the people. Continue reading this article to find out more details.

Bad Sisters Release Date: When is it going to Release?

One of the main questions is when is the movie going to premiere. Bad Sisters has officially revealed the release date for the upcoming episodes, Thankfully, Apple TV didn’t take much time to anticipate the exact release date.

Bad Sisters is officially scheduled to release its first episodes on August 19, 2022. After that, the series is going to release every single episode every week.

Bad Sisters Plot: What is it about? The official synopsis of the movie reads, “The tight-knit Garvey sisters have always looked out for each other. When their brother-in-law winds up dead, his life insurers launch an investigation to prove malicious intent—and set their sights on the sisters, all of whom had ample reason to kill him.”

As the show follows dark comedy and thriller, that means there will be a lot of things that will unwind in the plot. Fans are already excited to watch everything about the film. If you are one of those people who are eager to watch the show then it will be available on Apple TV.

Bad Sisters Cast: Who will be in it?

One of the main questions that everyone is hoping to hear is regarding the cast of the show. The series is going to follow Horgan, who is already a popular Hollywood actor and has appeared in Catastrophe and Military Wives. Along with this, there will be Anne-Marie Duff (Suffragette, Sex Education), Eva Birthistle (Brooklyn, The Last Kingdom), Sarah Greene (Dublin Murders), and Eve Hewson (The Luminaries).

The show follows the death of the abusive brother-in-law and an investigation followed it. There will be life insurance officers, played by Brian Gleeson and Daryl McCormack, who will be playing an important role.

Garvey sisters are embroiled in a murder investigation when their abusive brother-in-law (Claes Bang) winds up dead, and his life insurers (played by Brian Gleeson and Daryl McCormack) knock on the door.

The release date for the series is already here and if you have not watched the official trailer then what are you doing? The studio has already released the official trailer which has already given a tempting look. The trailer speaks, A delicious blend of both dark comedy and thriller, “Bad Sisters” which follows the lives of the Garvey sisters, who are bound together by the premature death of their parents and a promise to always protect one another.  The series stars Sharon Horgan, alongside Anne-Marie Duff (“Suffragette,” “The Salisbury Poisonings”), Eva Birthistle (“Brooklyn,” “The Last Kingdom”), Sarah Greene (“Frank of Ireland,” “Dublin Murders”) and Eve Hewson (“Behind her Eyes,” “The Luminaries”) as the Garvey sisters.

Any chance you have missed the trailer then don’t worry. Here is the official trailer for the upcoming series.

Apple TV has officially announced the trailer for their upcoming thriller drama that will be going to release super soon. The official trailer already suppressed more than 2 Million plus viewers. The series runs around the family which faces the death of their brother-in-law. Bad Sisters is officially going to premiere on August 19, 2022.

Like this article? Share this with your friends and let them know about the super Amazing series that is going to release in August. Furthermore, visit our official website for trending news buzz, and get all the latest updates.

Legacy: The True Story of the La Lakers Brings the Iconic NBA Players