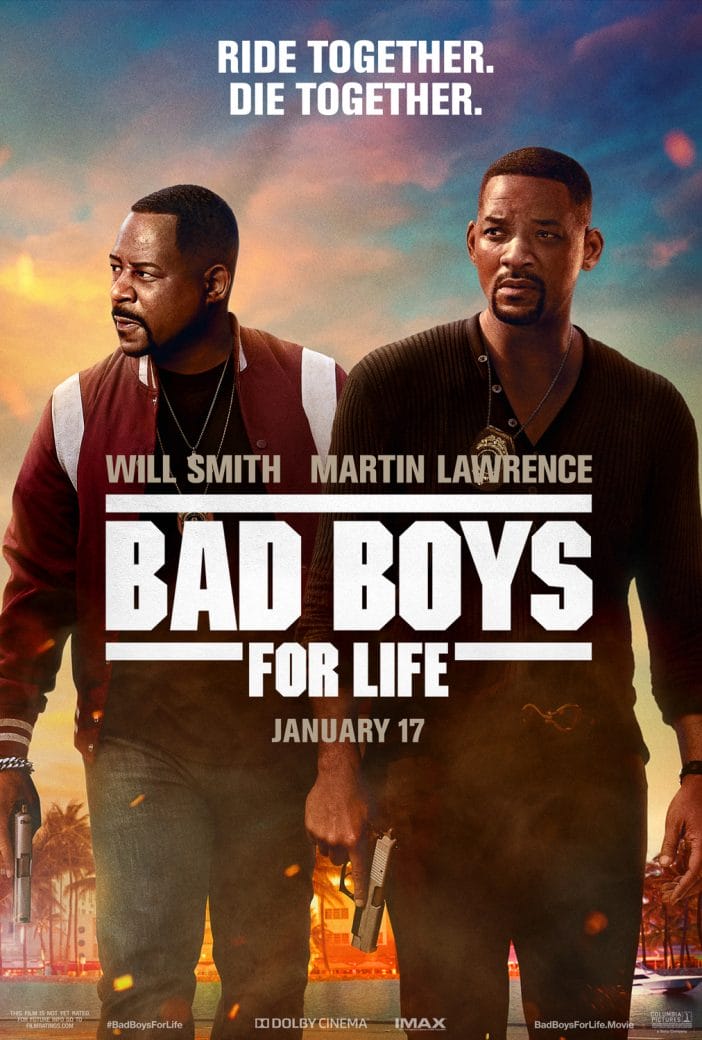 Bad Boys 4 Script In The Works

Bad Boys For Life, the third instalment in the series released seventeen years after its predecessor Bad Boys II. Reuniting Will Smith and Martin Williams as the titular bad boys, the film was a massive critical and commercial success. So, it isn’t really surprising that the boys “ain’t going nowhere.”

Turns out as it were, plans for a fourth film are indeed in the works. In a recent interview with Collider, Jerry Bruckheimer revealed that a fourth film is currently being scripted. It’s always nice to see a good ol’ buddy-cop film, considering how little we see of the genre these days.

“We had an amazing experience on the first one, both through the pre-production process with Tom Rothman [chairman of Sony] and his team and then through the filming process and editing process … We made together, along with their help, a movie that’s very satisfying for the audience, and we wanna really do it again, and I think they’d want us to do it again. We’re currently scripting a draft for the fourth one.” 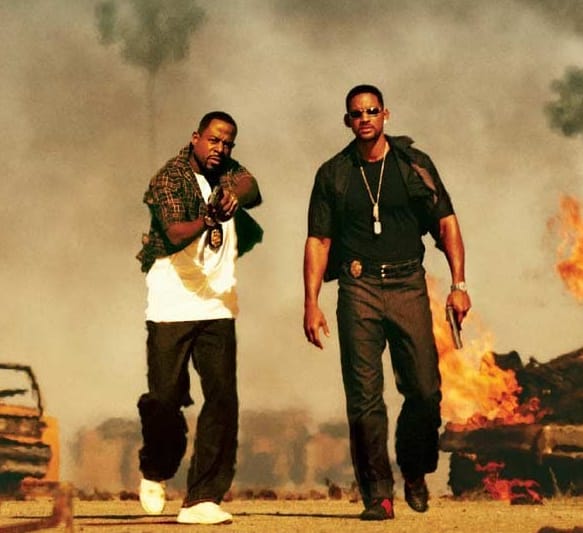 Also Read: Bright 2 Is Coming And We Have A New Director

What To Expect? (Bad Boys)

It’s certainly welcome news for fans! But then again, the film earned over $419 million off a $90 million budget. So, it is really not a surprise that Sony wants to do a fourth film.

Plot details are currently unknown. But it’s only natural for us to assume that Will Smith and Martin Williams will return. Fans can also expect to see Vanessa Hudgens back as Kelly along with  Alexander Ludwig, and Charles Melton.

It is unknown if directors Adil El Arbi and Bilall Fallah will return to helm the fourth film. In any case, if it means keeping someone like Michael Bay from directing the film, then I am all for it. 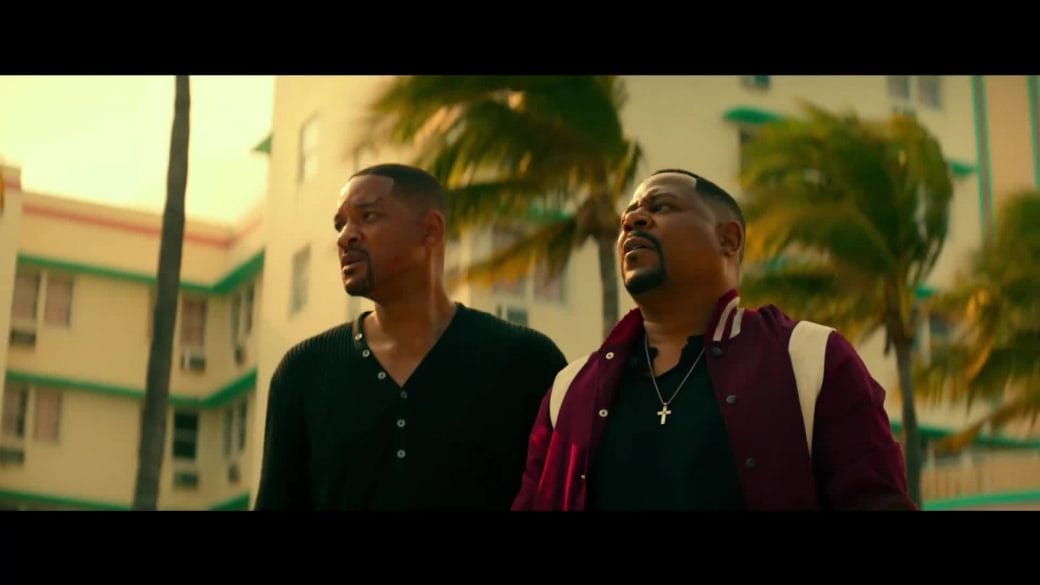 We currently have no release date for Bad Boys 4 but stay tuned for further updates!

F Is For Family Season 4: Netflix Release Date, Cast And Everything We Know….