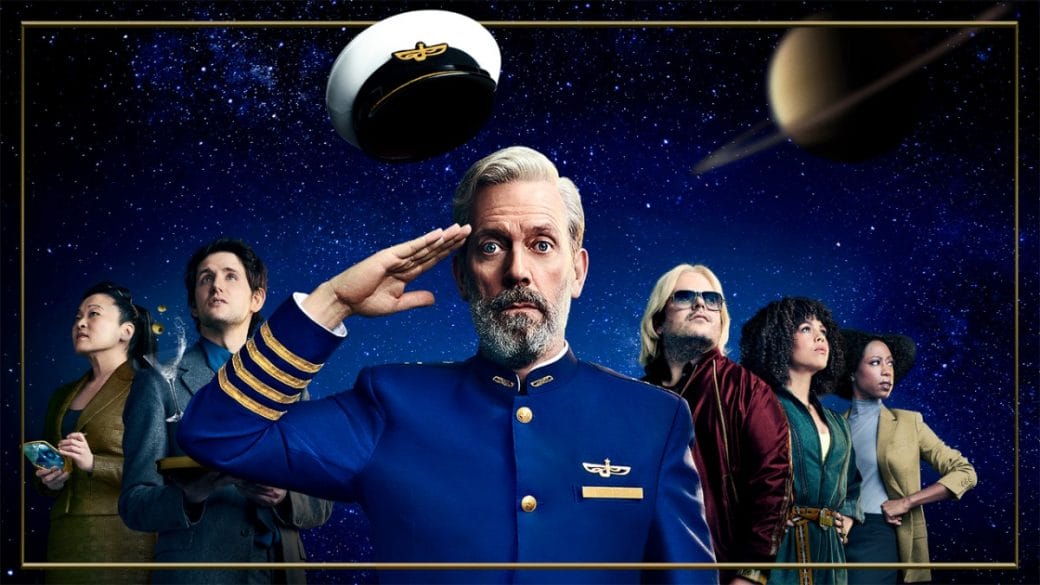 Avenue 5 just finished its first season. However, this excellent sci-fi comedy with an entertaining cast is coming back for another season! Here is what you can expect for the plot, cast and release date for Avenue 5 Season 2.

Avenue 5 was renewed by HBO before the first season even finished airing. Amy Gravitt from HBO confirms the news saying that they love every minute of Avenue 5’s inaugural voyage. She also praises Armando Iannucci and his team for being the masters of ‘smart and incisive comedy’.

Gravitt also appreciates the performance by the ensemble cast of the show with Hugh Laurie as their captain. “There teams stands second to none”, Gravitt says. Therefore, Everyone along with HBO is excited to see what is in store for the heroes of Avenue 5.

Avenue 5 takes place in a dystopian world. It features a group of people aboard a spaceship orbiting the galaxy. However, due to some problems, their journey gets delayed for who knows how long. Season 1 mostly tells us about the spacecraft, the crew and the passengers and the roles they all have to play. 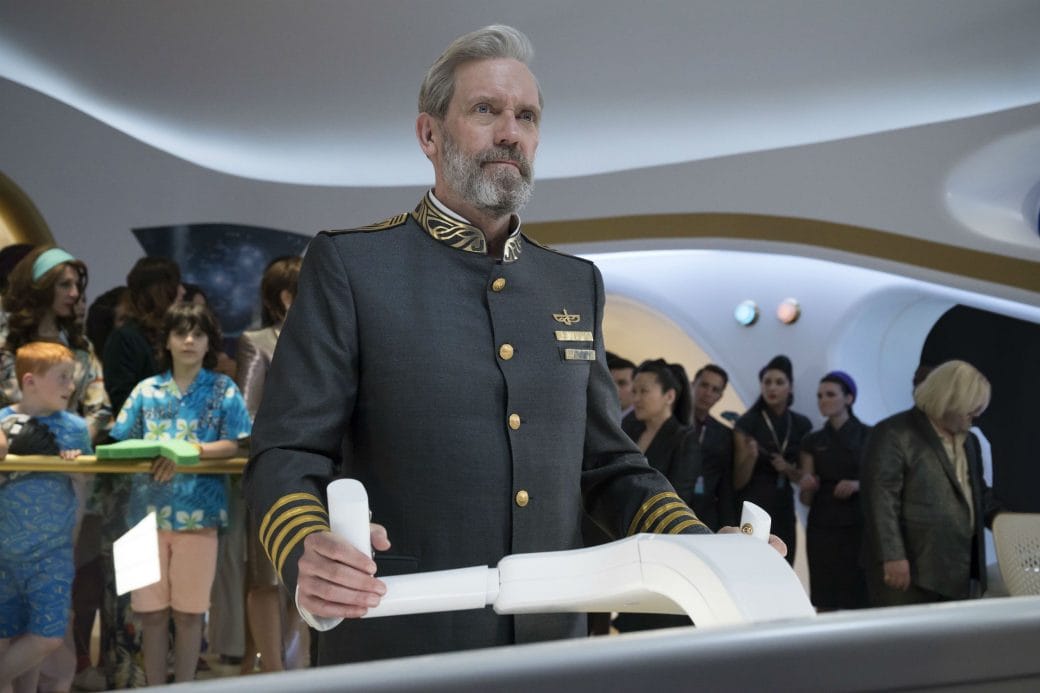 It sets up the vibe of the show, giving us a mix of Star Trek, Star Wars but with a lot of humour. The second season will probably explore more of the journey of these people. Therefore, we can expect a lot of twists and turns in the future with a promise for good comedy.

The Witcher Season 2: After Adding New Cast, Production Begins In UK!
Top 5 Comedy Movies Trending On Amazon Prime That Might Cause You A Stomach Ache!

The captain of the spaceship is Ryan Clark, played by Hugh Laurie. The lead cast includes Josh Gad as Heman Judd, the billionaire owner of the spacecraft and Zach Woods as Matt Spencer who is the head of customer relations for Avenue 5.

Along with the lead cast, we can also expect others like Himesh Patel, Rebecca Front, Suzy Nakamura, Lenora Crichlow, Nikki Amuka-Bird and Ethan Phillips to come back in the second season. 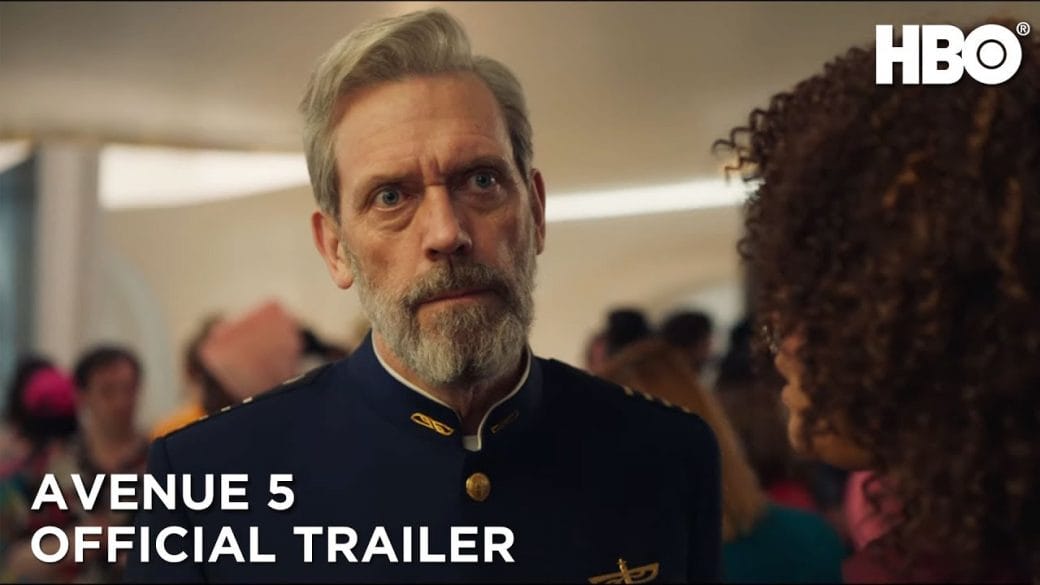 The first season of Avenue 5 premiered on January 19, 2020, with nine episodes. The season ended on March 15, 2020. If the production goes according to the schedule, then we can expect Avenue 5 Season 2 to air in January 2021.

Coronavirus: All Those Celebrities Who Have Been Diagnosed So Far