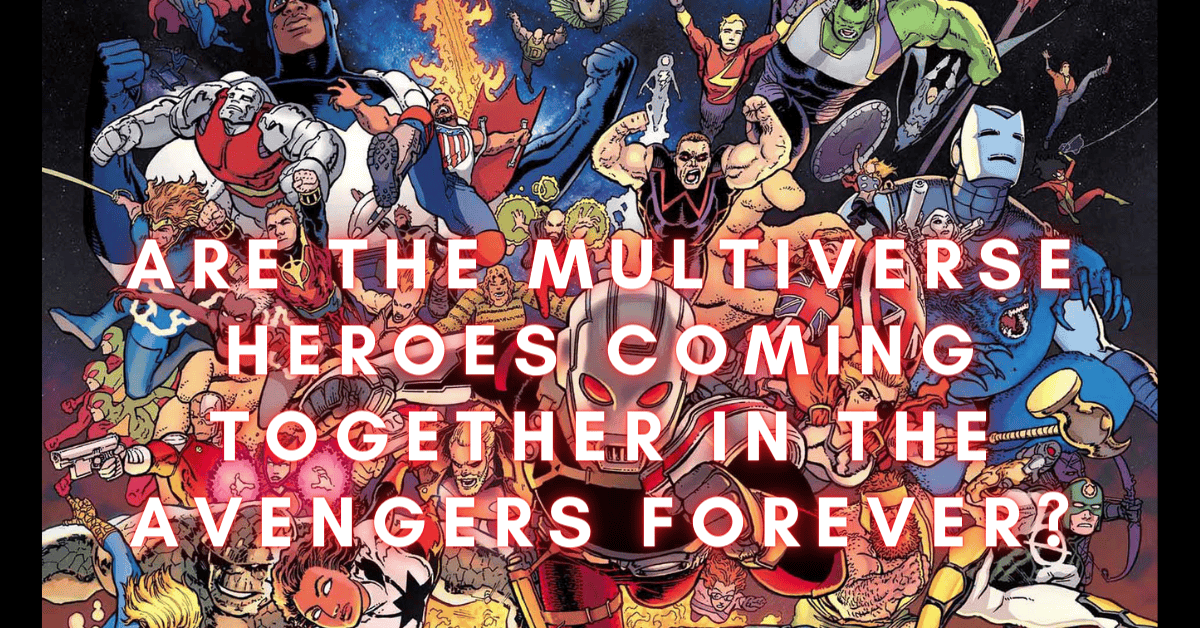 Hey guys! There is some news for the Marvel Avengers fans. All the MCU fans for Avengers this is likely going to make you happy. There are some rumors about the next Avengers movie featuring the Avengers Forever.

And if it is so then even you know that they are going to frame this over the Marvel comics. So let us dig deep to know more about Avengers Forever.

Marvel Comics released Avengers Forever as a twelve-issue comic book limited series, from December 1998 to November 1999. Kurt Busiek and Roger Stern created the comic, which was illustrated by Carlos Pacheco and Jesus Merino. 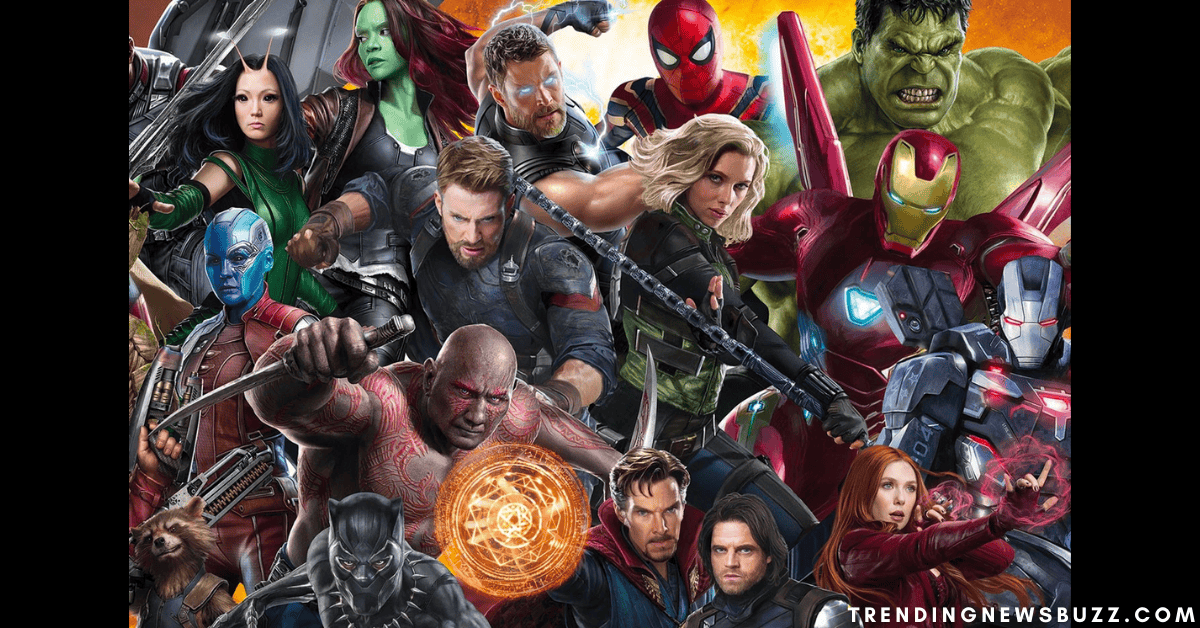 What Is The Story Of Avengers Forever?

Immortus sent his minion Tempus to assassinate Rick Jones, who appears to be severely ill and has the “Destiny Force,” a strong ability employed during the Kree–Skrull War narrative. Kang the Conqueror (destined to develop into Immortus) saves Rick by destroying Tempus and repelling Immortus’ temporal army.

Rick is urged by the extraterrestrial Kree Supreme Intelligence to use the Destiny Force to call for assistance. Rick summons different members of the superhero team Avengers from the past, present, and future with the assistance of former Zodiac member Libra.

All through their own attempts to safeguard Rick, the Avengers combat Immortus across so many eras. This includes confrontations with the Two-Gun Kid, the Night Rider, the Ringo Kid, the Rawhide Kid, Kid Colt, and the Gunhawks in the American Old West.

As well as an alternate model of the Avengers from the 1950s comes up engaging in a confrontation to prevent an alien invasion in the future.

Explore more in the MCU with Thor. Read more: Adventures And Fantasy Soon To Return With Thor: Love and Thunder

Will There Be A Movie Based On Avengers Forever?

Depending on various major leaks and an overall time travel-centric experience, the Marvel faithful came up with the term Avengers Forever, which they thought fit perfectly in the picture. But let me clear it off to you. There is nothing like that happening.

The theme of the 22nd Marvel movie is not Avengers Forever as I and you had the perception. But will actually be the label of a future event from authors Jason Aaron and Aaron Kuder.

Also, this will make another major modification. The title of the Avengers seems to be changed from “Earth’s Mightiest Heroes” to “the Multiverse’s Mightiest Heroes” in the series. This is because the factor for the whole universe has come up rather than only Earth.

This event’s name may provide some consolation, though perhaps not full justification, to all of you who really felt that the movie formerly known as Avengers 4 will be titled Avengers Forever.

That is just one of eight major titles announcements by Marvel Comics, all of which seem to directly link to the Multiverse in a certain way. Other than the launch date of December 2021, Marvel has not released any more information on the event. 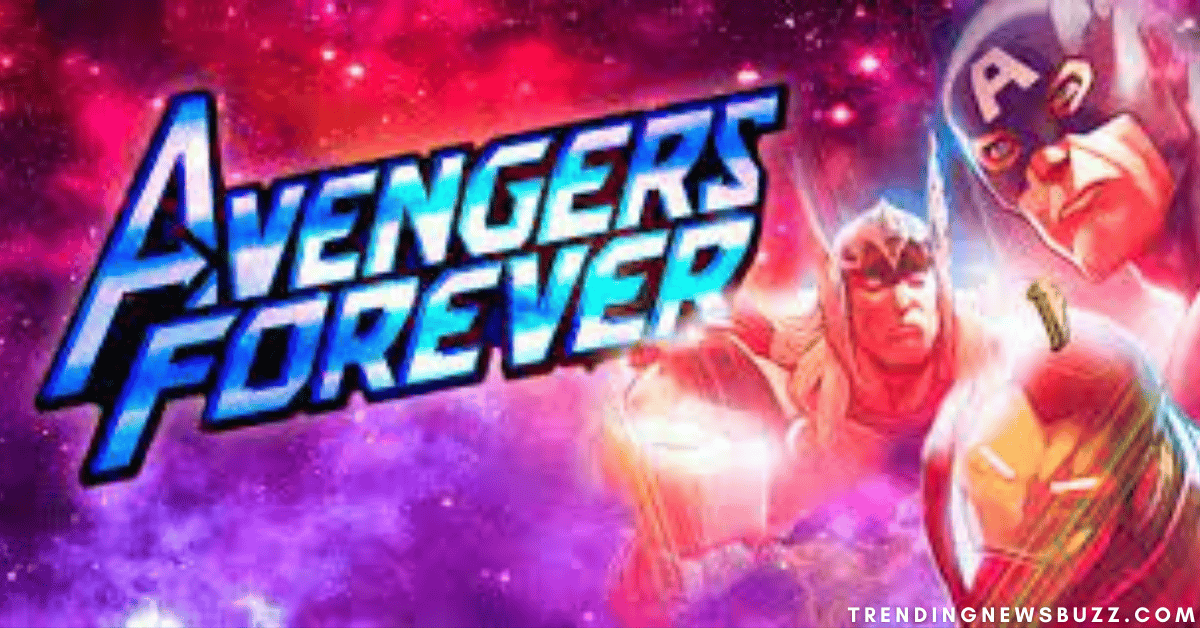 Who Are The Avengers Forever Members?

The movie details are yet not officially out so we rely on the comic for now. And that Avengers squad comprises a disenchanted Captain America, who has been drawn from an expedition in which he learns a high-ranking government official is the commander of the Secret Empire.

Also, there are new faces like the Yellowjacket from such a moment when he is psychologically unstable and completely oblivious that he really is Henry Pym and Hawkeye just after the last conclusion of the Kree–Skrull Battle and war against Olympus.

Meanwhile, Giant-Man (also Henry Pym), and the Wasp are also in the team coming from the present. Also, there are two other members Songbird from an unspecified time in the near future; and Captain Marvel from further in the future. That’s the new team you can say.

And we feel the same to reveal in the movie as well.

Black Widow is making it every movie at MCU and now it’s her own as the main protagonist. Read more: Watch Black Widow, Another Master Stroke of Walt Disney in 2021

Will Iron Man Return As The Protagonist In The Avengers Forever?

It is obvious that Tony Stark comes up as Ant-Man in the Marvel comics for Avengers Forever. In the Multiverse, he will certainly play a role in the event (and an archaeologist to boot). Even if Tony Stark is no longer alive in the MCU, his comic book counterpart is still an A-lister. And maybe he becomes the event’s primary character.

So there are chances for the Iron Man returning in the Avengers Forever Series.

Did The Avengers Forever Movie Title Come From Fans?

Marvel writers regularly interact with fans, so it’s not out of the question that the title for the comics event adapting inspiration using popular fan ideas about Endgame.

Before the unveiling of Avengers: Endgame, fans of the Marvel Cinematic Universe speculated for months about just the title of the movie. And now Marvel Comics is officially adopting a fan-favorite suggestion for true.

Avengers Forever, a future event in the comics looks to bring out inspiration from the numerous Marvel fans.

The Marvel Phase 5 is thrilling and adventurous. Here is some of it that every Marvel Fan must check out. MCU Announces Marvel Phase 5 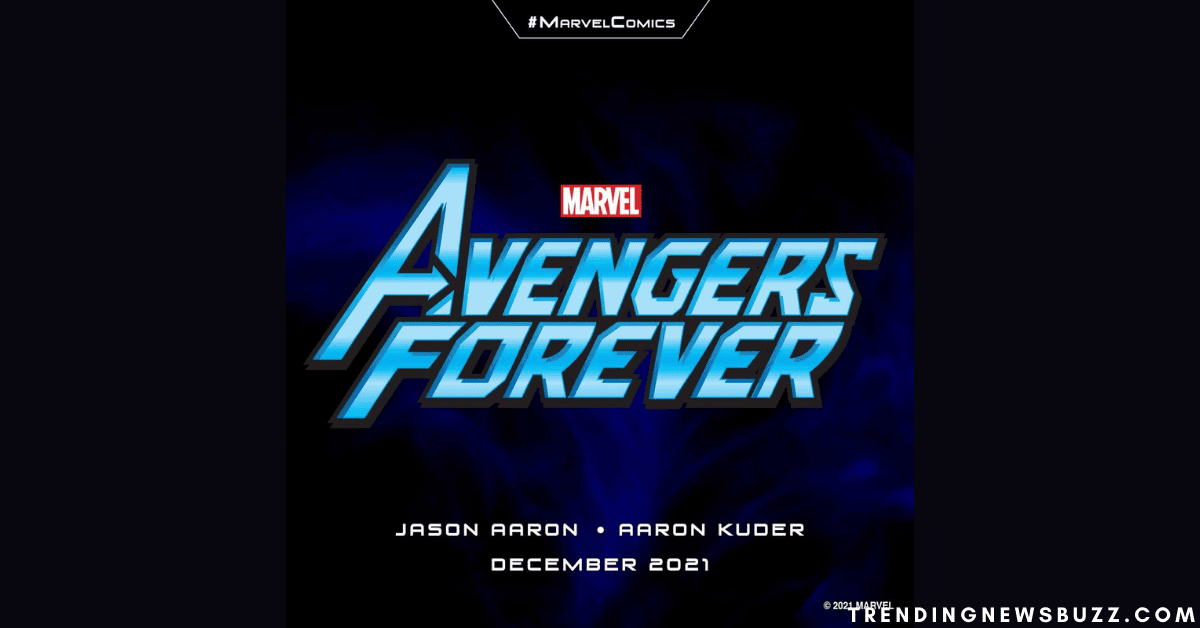 MCU has made no announcements regarding the Avengers Forever movie to come out in the near future but obviously, there is going to be a series for the same title. We hope for the official notification for the series launch around the month of December by this year’s end.