There was little doubt that Avengers Endgame was going to be anything short of a behemoth at the box-office. Coming off the devastating events of Avengers: Infinity which saw Thanos annihilate half of all life, fans were ecstatic to see how would the heroes avenge their losses.

Hell, Marvel didn’t even reveal the title until four months before the film released. Not to mention the fact that the trailers only mostly incorporated footage from the first twenty minutes of the movie or so. With the Russo Brothers for putting fake spoilers in the trailers, no one really knew what to expect. And despite the secrecy surrounding it; the film always had a shot at becoming the highest-grossing film of all time. 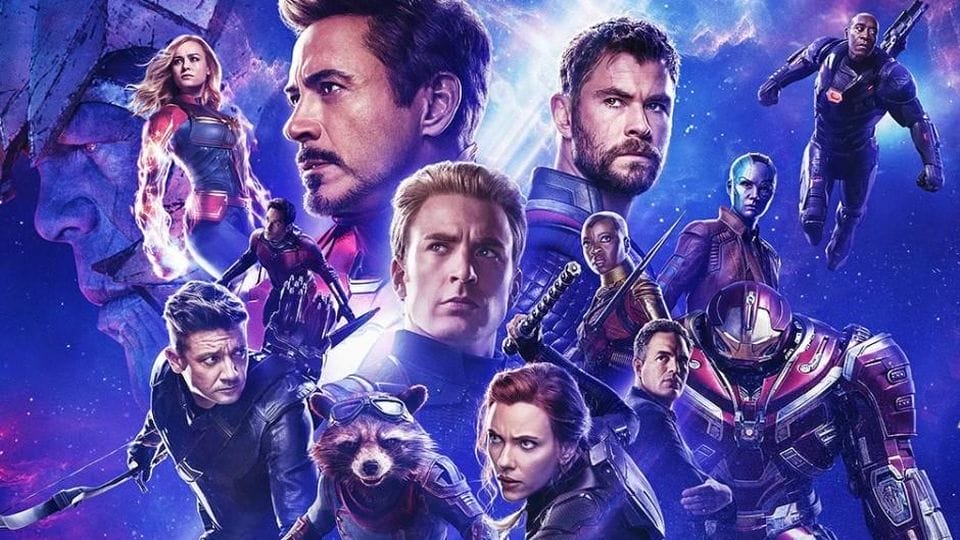 Avengers Endgame Is The Most Profitable Film Ever Made

And that it did! Ending its theatrical ruin in mid-September last year, the film’s final gross was $2.796 billion dollars. Oh, and in January, it was reported that the film had netted an additional $3 million bringing its total cume to $2.8 billion. That’s a lot of money!

Smashing records left and right, the film stole the highest-grossing film of all-time record from the clutches of Avatar; who held on to it for a decade. But what’s more interesting is how much Disney made off the film. Deadline has reported that Disney nabbed an $890 million profit. That number far exceeds the $500 million profit that Avengers: Infinity War earned in 2018.

And while it’s not like that Disney is strapped for cash; it’s worth noting that its cruise lines and theme parks have all shut down as a result of the Coronavirus pandemic. In any case, while I’m not for worshipping our corporate overlords, it’s a fact that Disney is better off than most other corporations.

With Phase 3’s conclusion; Marvel fans can now look forward to Black Widow and the rest of the Phase 4 slate.