Avengers: Endgame: New Behind The Scene Stills Revealed From The Film

There are a few films that made a storm in box-office history. And when it comes to superhero films nobody can beat Marvel Studios and DC World. You know why I’m telling this. Every generation loves Captain America, Batman, Black Widow, Wonder Woman, Iron Man, and all. Last year Marvel Studios gave one of their best movies of all time, “Avengers: Endgame”. So many memories are attached to this movie. Even they are still releasing behind the scenes photos of the movie.

We are familiar with this term. It gives us many superhero films. These movies are based on Marvel comics, an American comic book franchise. The Walt Disney Company owns it and Marvel Studios created it. MCU’s first original movie was Iron Man (2008). After that we had a bunch of movies like “Spiderman: Far From Home”, “Captain America: Civil War”, “Avengers: Age Of Ultron”, etc. 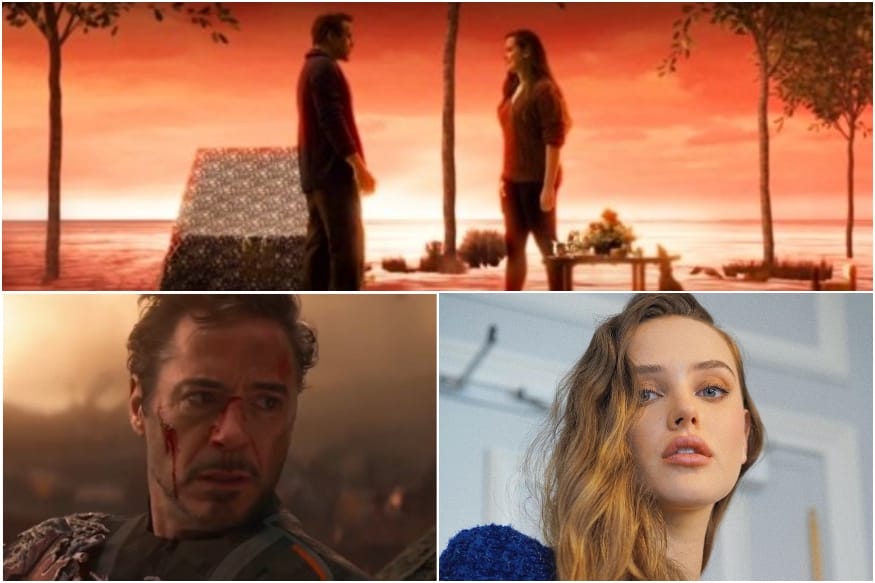 This name brought back some good nostalgia. Well, we know that it is the second part of “Avengers: Infinity War”. Russo Brothers Anthony and Joe Russo directed this film that released on 22nd April 2019. It earned $2.789 billion in the box office. This film also won a bunch of awards like 92nd Academy Awards for best visual effects, 73rd British Academy Film Awards, and so many. “Avengers: Endgame” is one of the most expensive films in the film industry.

This move also has many superstar cast as well. We have Robert Downey Jr. Scarlett Johansson, Chris Evans, Chris Hemsworth, Jeremy Renner, Mark Ruffalo, and Elizabeth Olsen and so on.

Behind The Scenes (Avengers: Endgame)

We all were waiting to see how they made Endgame. So, when they released the behind the scenes photos, it makes fan amaze. Like how Chris Hemsworth used prosthetic make up instead of using CGI for his “cool Thor” role. Marvel even made a tribute video for Stan Lee who was the creator of the superheroes we stan for. Lee died on 12th November 2018.

Russo brothers shared a bunch of memorable photographs. One of them shows that Brie Larson wore a different outfit in the shooting. They also shared some images of epic assembles before the final battle. All over, these images made a nostalgic moment for every Marvel fan.

Zoom App: The Most Downloaded Android App In India