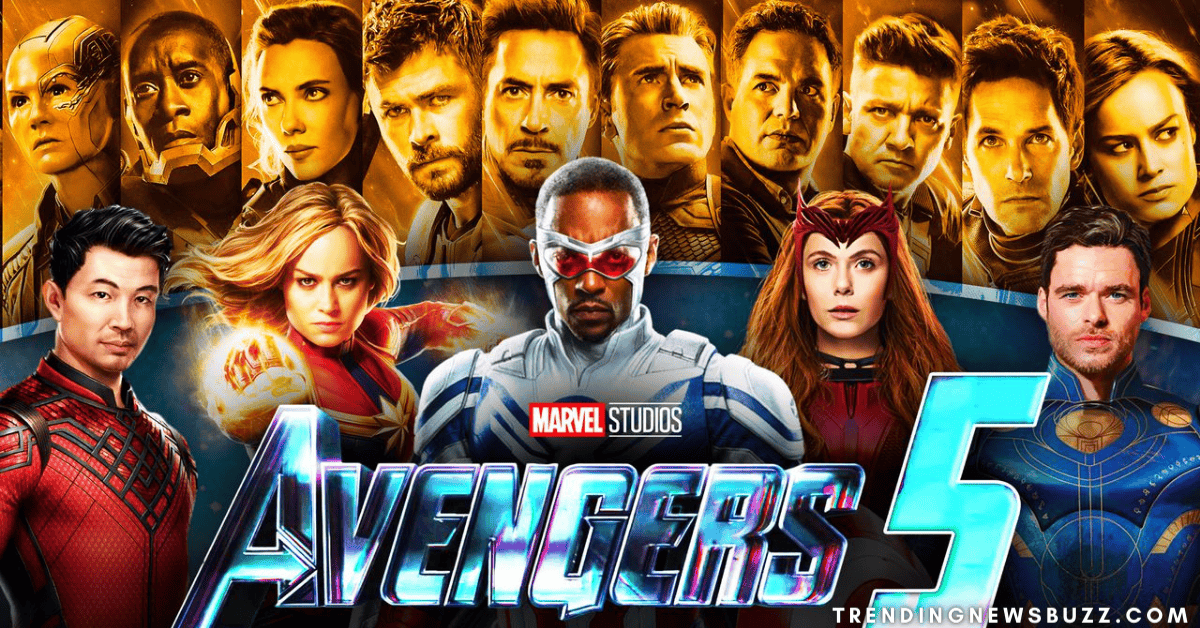 Is There Going To Be Avengers 5?

While no official plans for an Avengers 5 have been announced, Marvel Studios President Kevin Feige has hinted that something could be in the works in the future. And so let us get through knowing Avengers way better than you do. 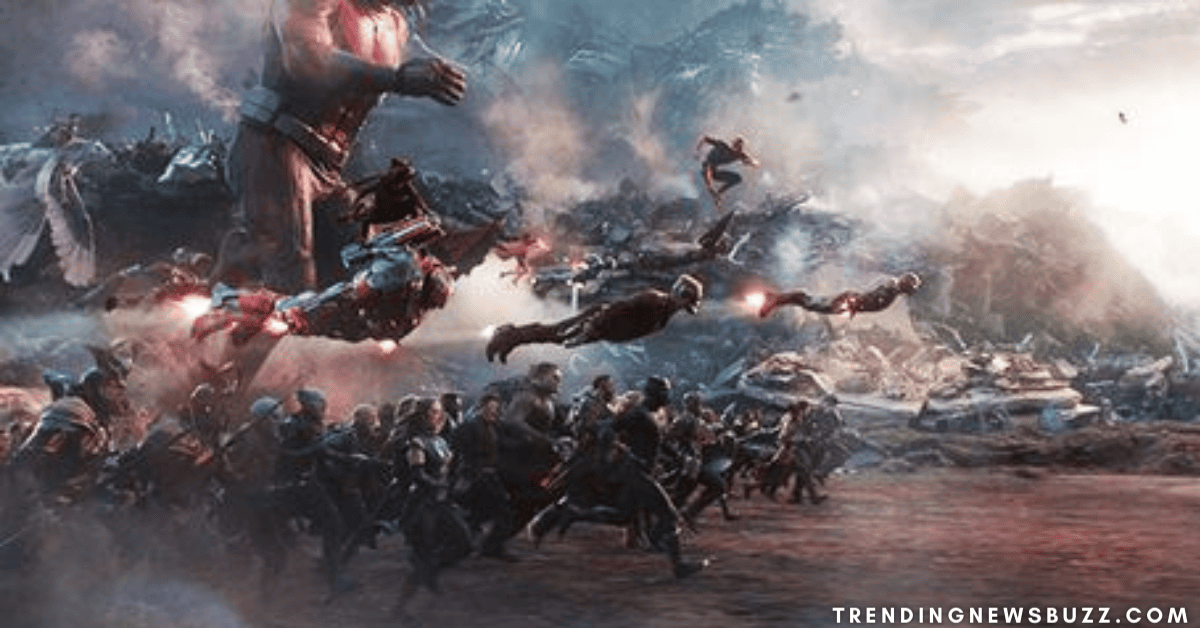 Since the majority of Marvel’s Phase 4 titles were revealed, an Avengers 5 film has been a foregone conclusion. Kevin Feige and the MCU Phase 4 team have yet to set a release date for the film, and they didn’t even mention it while announcing Phase 4 titles.

However, the MCU’s most profitable franchise is Avengers. It’s the result of years of telling stories. The Avengers is a gathering of the world’s most powerful superheroes to combat the most frightening dangers. It’s also the point at which storylines and character arcs come to a close.

What Is The Plot of The Avengers 5?

One of the most eagerly awaited Marvel films of Phase 4 is Avengers 5. The only issue is that the film has yet to be made. Marvel revealed the majority of the Phase 4 titles in late July 2019. The Avengers 5 was not on the list. Marvel continued to add movies and TV shows to the Phase 4 lineup, but no Avengers titles have been announced.

More than two years later, we still have no idea when Marvel will release Avengers 5 or a Young Avengers film. However, it’s possible that Disney has already damaged the upcoming Avengers film without even realising it.

There was no way to beat Endgame with something greater because there were no Avengers or big bad villains remaining when Marvel refrained from proposing an Avengers 5 project back in 2019. In Endgame, the team sustained heavy losses. Marvel needed to replace the heroes that had died or retired, as well as bring in superheroes from the Fox universe.

The MCU would welcome the mutants, Fantastic Four, and Deadpool. The same can be said for the major villains. Before Marvel can launch an Avengers 5 crossover, the Avengers will need similar foes to fill the void left by Thanos’ death. On Disney Plus, we’ve already seen one candidate: Kang (Jonathan Majors) in Loki.

Who Will Be There In Avengers 5?

Marvel Studios has attempted to bring numerous characters who were part of the Young Avengers in the comics in Phase Four. Young Billy and Tommy (a.k.a. Wiccan and Speed) made their WandaVision debut, however the characters were “killed off” in the finale. Eli Bradley was introduced in The Falcon and the Winter Soldier, albeit he lacked the super soldier abilities that would have made him Patriot.

Kate Bishop, played by Hailee Steinfeld, will take the place of Clint Barton in Hawkeye. Cassie Lang (who inherited her father’s power set and was known in the comics as Stature) appears to be getting a bigger role in Ant-Man and the Wasp: Quantumania, to the point of being recast.

Who Is The Strongest Avenger? 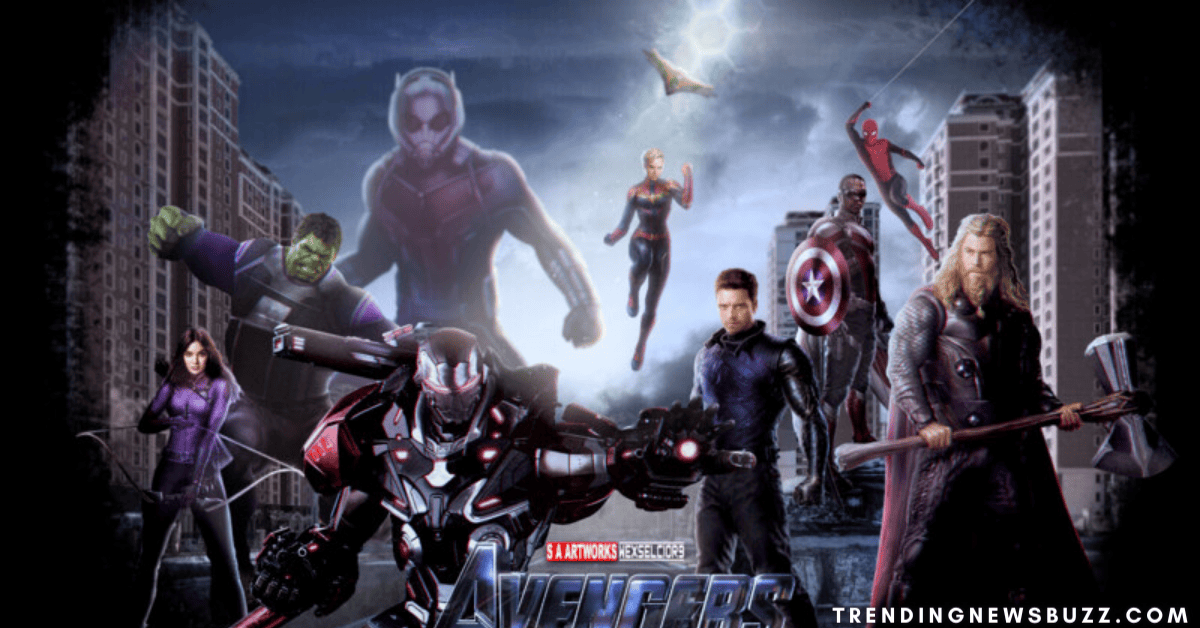 If Marvel’s goal for Avengers 5 was to build the most powerful team conceivable using the characters at their disposal, they would have succeeded. While no release date has been determined, and a fifth Avengers film isn’t on Marvel’s MCU schedule, Marvel Studios president Kevin Feige did indicate that development on the next storey for Earth’s Mightiest Heroes has “already begun.”

Feige has stated that the film will not be released anytime soon, implying that if it does, it will most likely be included in the MCU’s already-adjusted Phase 5. If that’s the case, it’s safe to assume it’ll build on the heroes introduced in Phase 4. Rather than introducing new characters to form the next Avengers lineup, the film will most likely combine remaining Infinity Saga heroes with additions from Phase 4 films.

The fifth Avengers picture, more than any other, will have a plethora of alternatives to choose from. After all, with over a dozen new characters on the table for future projects, including Shang-Chi, U.S. Agent, Red Guardian, Ms. Marvel, Moon Knight, and more, the number of movies created each year plus the MCU producing its own TV shows puts well over a dozen new heroes on the table for future projects.

Here’s what Avengers 5’s roster could look like if it moves in this direction.

When Will Avengers 5 Happen?

Marvel Studios president Kevin Feige has stated that an Avengers 5 is already in the works. In certain ways, yes. He didn’t commit to a release date or provide any other information. However, the high-ranking Disney executive did confirm that the Avengers 5 film will be released at some point.

In an interview, Feige remarked, “I think we want a good period of time from Endgame to start a new saga, which is already underway and began.” “Then, just like in Phase 1, you’ll need time to develop that saga before you start bringing everyone together.”

Feige’s comments aren’t shocking. Marvel will need some time to introduce the new Avengers as well as the major villains that will be pitted against them. Marvel spent more than a decade leading up to the Endgame finale, so upcoming Avengers films should follow a similar path.

In prior MCU stages, we were treated to four Avengers films. Marvel’s current plans, on the other hand, are more ambitious, as the business now has the ability to establish new superhero combinations. Deadpool, like the X-Men and Fantastic Four, is a product of the Fox universe.

It’s been more than two years since Avengers: Endgame broke box office records. However, this does not rule out the possibility of an Avengers 5 film. After all, there were no new Marvel stories in 2020. Disney had to postpone movie releases because to the epidemic, and development on numerous movies was halted during lockdowns.

Will Iron Man Be Back In Avengers 5?

It’s difficult to predict who will return in Avengers 5, but we can make some educated predictions.

Iron Man, Black Widow, Captain America, and Hawkeye are all either deceased or retired from the Marvel Universe. The only one who is still alive is Bruce Banner/Hulk. Even after using the Stark Infinity Gauntlet to restore everyone who died in the Decimation, he’s permanently injured. Thor is currently away with the Guardians of the Galaxy, so they could show up at any time — but they’ll most likely return to the Andromeda Galaxy to continue their own adventures.

Who Will Be The Villain In Avengers 5?

The next big bad in Avengers 5 might very well be Loki’s secret villain. The mystery creature behind the Time Variance Authority/TVA was revealed lately in Marvel Studios’ third Disney+ series. He Who Remains (Jonathan Majors) turns out to be a reimagining of Kang the Conqueror.

Marvel Studios is now in a transitional stage, setting up the MCU’s newest main narrative after Thanos (Josh Brolin) was defeated and the Infinity Saga was concluded. With only a handful of projects released so far, it’s still too early to say what the next worldwide event will be.

However, once the Mad Titan collected all of the Infinity Stones and killed out half of life in the universe, the Loki show’s conclusion may have cleared the way for the franchise’s collective dilemma. And now that the multiverse has been released, things are considerably more complicated.

Will There Be Avengers 5? 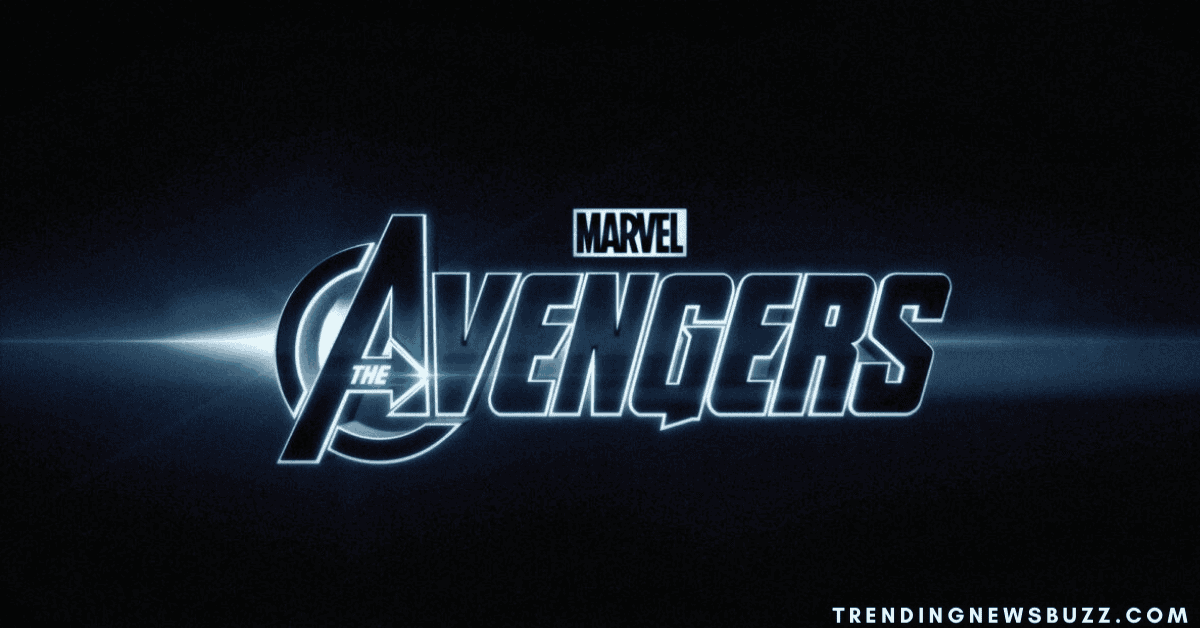 One of the most eagerly awaited Marvel films of Phase 4 is Avengers 5. The only issue is that the film has yet to be made. Marvel revealed the majority of the Phase 4 titles in late July 2019.

The Avengers 5 was not on the list. Marvel continued to add movies and TV shows to the Phase 4 lineup, but no Avengers titles have been announced. More than two years later, we still have no idea when Marvel will release Avengers 5 or a Young Avengers film. However, it’s possible that Disney has already damaged the upcoming Avengers film without even realising it.

Avengers 5 has got a lot more to be explored. And soon we will come up with something more about it and other entertainment! Until then stay up with us.

Is There Going To Be Hawaii Five O Season 11?