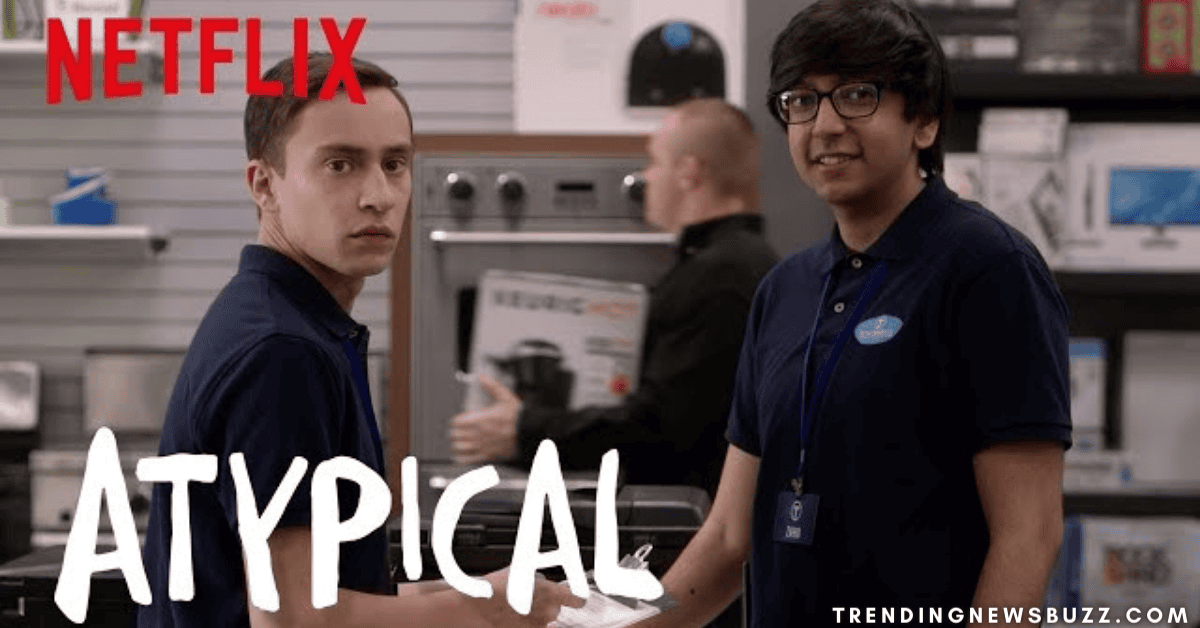 Season 4 of Netflix’s comedy-drama “Atypical” is all about ambitions and desires. And that’s how it began! Here’s a lot you need to know about the Atypical season 4. 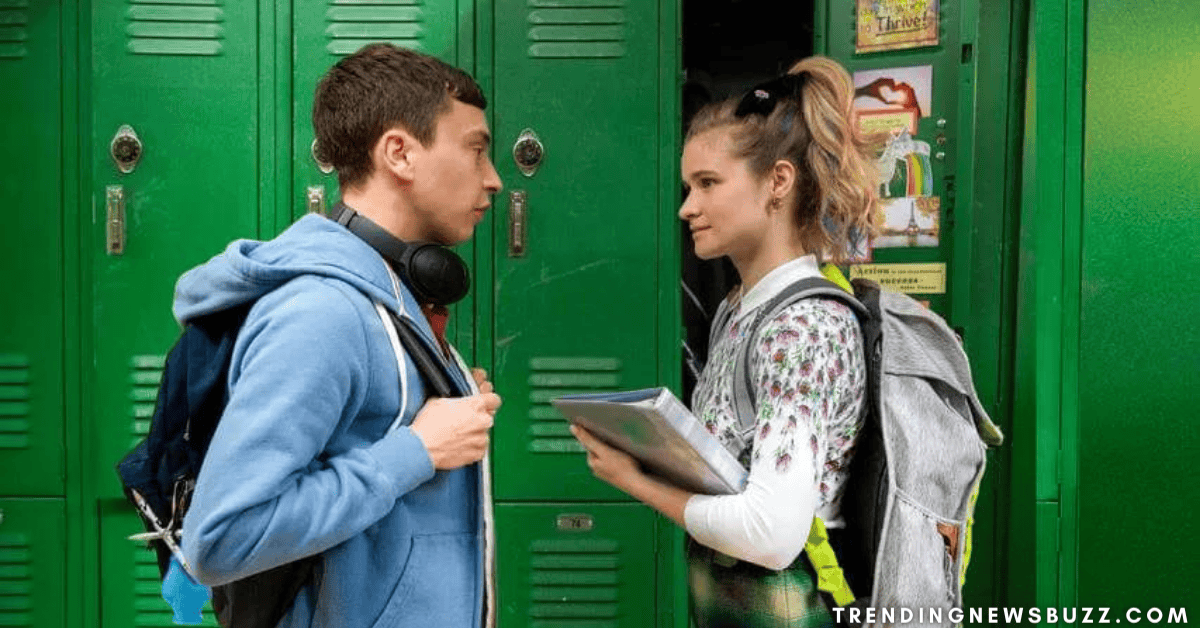 Netflix programmes are usually a hit-or-miss proposition, but Atypical was a breath of fresh air, and Atypical season 4 did not disappoint.

A bittersweet conclusion to a fantastic show 4

The first season of Atypical, starring Keir Gilchrist, Brigette Lundy-Paine, Jennifer Jason Leigh, and Nik Dodani, began with Sam, a teenager on the autism spectrum, trying to show his independence by obtaining a partner. Sam has accomplished a lot more than just getting a girlfriend at the end of Atypical Season 4. Even though we know Sam isn’t real, we can’t help but be proud of him.

In terms of technical qualities such as plot, acting, and direction, the prior three seasons were fantastic. But it was the focus on representation that piqued our interest. Shows frequently attempt to appeal to a broader audience by offering some appearance of representation. Most of these, however, fall prey to stereotypes that are not just overdone, but also inaccurate.

What Is The Plot of Atypical Season 4?

Season 4 follows Sam (Keir Gilchrist) as he decides to take a semester off in order to study penguins up and personal in Antarctica. After Elsa’s infidelity, Elsa (Jennifer Jason Leigh) and Doug (Michael Rapaport) are working to repair their marriage.

Casey (Brigette Lundy-Paine) and Izzie (Fivel Stewart) become closer as a couple, but Casey’s stress levels rise due to the pressures of school and the UCLA recruiter. Paige (Jenna Boyd) continues to work at the fast-food restaurant, but when she is promoted to manager, she becomes despised. While dealing with a personal medical issue, Zahid (Nik Dodani) adjusts to having Sam as a roommate.

Sam’s desire to visit Antarctica throughout Atypical Season 4 was an interesting choice by the show. On the one hand, the trip to Antarctica makes logical because it’s been established that Sam has a personal connection to penguins and a fondness for them.

On the other hand, it raises the question of whether or not the programme would be able to get him to go on the trip, and if so, if any of it would be televised. That’s not to say it wouldn’t be possible to film Sam on his journey, but it’s difficult to conceive how much of it would fit into a 10-episode finale.

The main significance, though, was in the lead-up to the trip, with Sam doing everything he could to pursue his dream. The eventual support he receives from his friends and family serves as a reminder of Sam’s progress throughout the series, as well as the fact that he is never completely alone during major life events.

Also read: Are You Excited for the Upcoming Movie of Tom Holland’s Spiderman: No Way Home

Who Is In The Star Cast of Atypical Season 4?

How Many Seasons Are There of The Atypical Web Series? 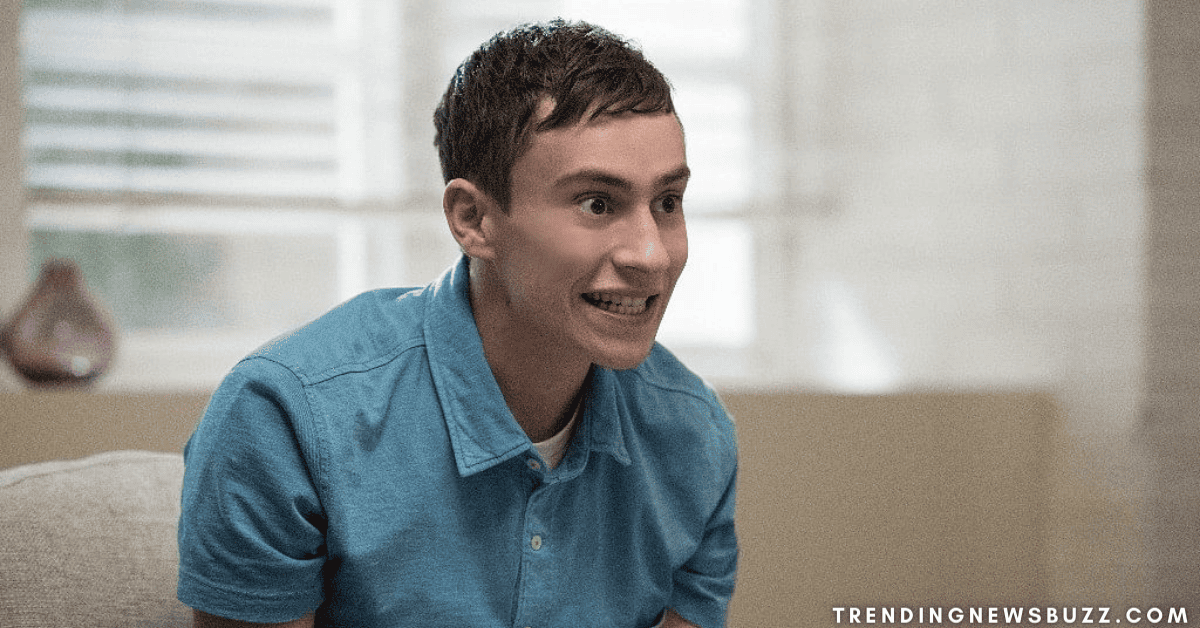 Atypical is a Netflix comedy-drama series created by Robia Rashid in the United States. It revolves around the life of 18-year-old Sam Gardner (Keir Gilchrist), who is autistic. The first season, which consists of eight episodes, was published on August 11, 2017.

Is Sam From Atypical Actually Autistic?

Gilchrist is not autistic, despite playing an autistic character. To get to the point where he could play an autistic person, the actor conducted a lot of research, including reading works by author and speaker David Finch.

In an interview he said: “My agent set me up with Robia [Rashid], the show’s creator, and I got to spend a couple of hours with her.

“We discussed a lot about the several ways I could portray Sam during the audition process, which took a long time.

“The book The Journal of Best Practices: A Memoir of Marriage, Asperger Syndrome, and One Man’s Quest to Be a Better Husband was the most useful piece of study.”

“The novel ended up playing a significant role in shaping Sam’s personality.”

What Happened To Casey In Atypical Season 4?

He became a member of the family, with Sam seeking him out as a mentor. That quickly came apart when Casey accepted a track scholarship to a prep school and fell in love with Izzie. After leaving him in Season 4, she is now learning out her bisexual identity, although she is dealing with labels and the change.

With Keir Gilchrist’s Sam finding out his short-term future and taking time off from college to go to Antarctica, the fourth and final season of Netflix’s Atypical is clearly a tear-jerker. But, as touching as it is to witness his family make important decisions with him, the programme does a disservice to two characters who have played crucial roles in previous seasons.

The first is Evan, Sam’s sister and Casey’s ex-boyfriend. After Casey stood up for his sister, Beth, against a bully, he was with her on the spur of the moment, romancing her. They dated for a period, with Evan assisting Casey in dealing with her mother, Elsa, cheating on her father, as well as numerous autistic breakdowns. He became part of the family with even Sam wanting him as a mentor.

None of this is true in Atypical, the company’s latest comedy. Atypical is a show created by Robia Rashid about Sam, a high school senior on the autism spectrum who decides it’s time to start dating. As one might guess, nothing goes well during this process.

Atypical is the best Netflix original series to date, and it’s also one of the best shows of the year. It’s a step up from Glow. Better than the TV show House of Cards. Jessica Jones is a better actress. Better than Kimmy Schmidt, Unbreakable.

Atypical is the show Netflix was made to make because, while other shows have dealt with autistic children (see: Parenthood), this one is unique. Max was only one of many stories in Parenthood. Here, Sam is the story – and it’s glorious.

Every decision Atypical makes in regards to how it approaches the subject of autism in young adults is correct. This isn’t about Sam getting laid or even kissing for the first time; it’s about a youngster growing up. That is all there is to it.

Although focusing the tale on an autistic individual adds a unique flavour to the show, we’ve seen this scenario before. That is what sets it apart from Netflix.

We’ve heard the same stale descriptors of Netflix series for years: “They’re books,” “they’re 10-hour movies,” and “they’re something new.” You would be disrespecting the show’s integrity and intelligence if you used such a generic descriptor for Atypical.

Atypical is a TV show: a standard TV show told in an actual TV format about a subject that no one has attempted on this scale before. It’s the programme we’ve all been waiting for, not just on Netflix, but on practically every streaming provider available.

This isn’t a show where nudity, cursing, or silliness are used to drive home the tale or the humour. It is grounded on reality. It is based on what we already know to be true about this story. It sells itself through old tropes, which is rather refreshing for a network that is all too frequently trying to be edgy and different for the sake of being edgy and different.

What Is The IMDb Rating of The Atypical Web Series? 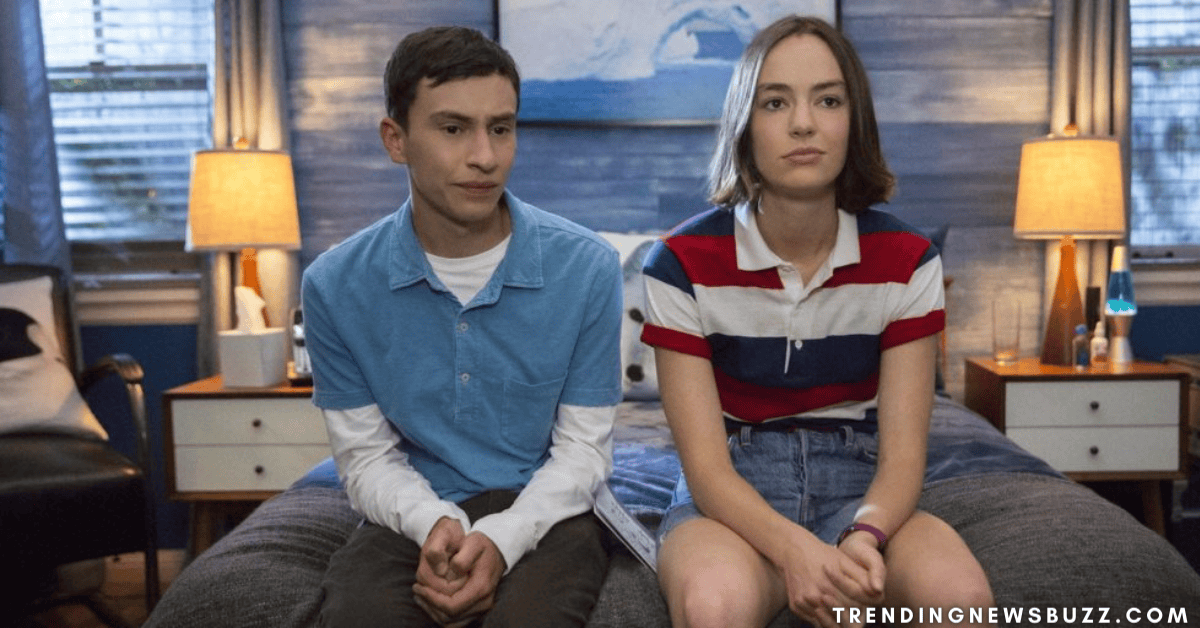 The Atypical Web Series has an IMDb rating of 8.3 out of 10. And for your knowledge this rating has been acknowledged by more than 77K IMDb users.

Is The Atypical Web Series A Good To Watch?

Netflix has an issue. Since the start of its original-series push, the service has worked tirelessly to be the home of things that even HBO wouldn’t dare to try: historical dramas set in Kublai Khan’s court, comedies about female wrestlers, ’80s-style sci-fi thrillers, musical dramas set in the early days of hip-hop, and comedies about zombie wives in California.

Everything on Netflix needs to be insane and unusual, which is a pattern. The problem is that in their effort to be “everything but TV,” Netflix shows frequently overlook aspects such as consistency and story structure.

‘Atypical’ turned life on the autism spectrum into entertaining television. The final ten episodes of “Atypical” effectively address those issues and more, solidifying the show’s reputation as one of the best shows about autism and its ripple effect on family, friends, and loved ones.

Will There Be A 5th Season of Atypical Web Series?

Updates on Atypical Season 5 are right here. The Netflix fans will be disappointed to learn that the fifth season of Atypical will not be produced once the first four have been completed.

This will be disappointing news for fans of Netflix’s Atypical. Atypical will not be renewed for a fifth season, despite its popularity and enormous fan base. The announcement was made on Netflix’s official Twitter account in February 2020, well before filming on the fourth season began. “The final season” is how Season 4 is referred to.

Where Can I Watch The Atypical Web Series? 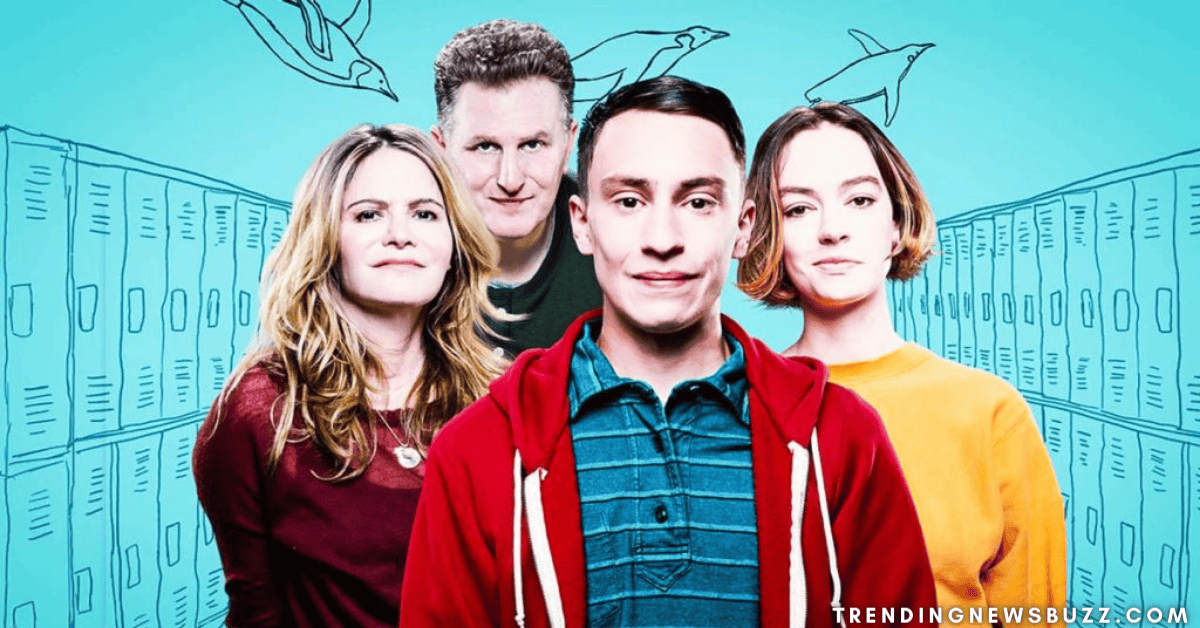 All the four seasons of Atypical are streaming on Netflix now. So grab your Subscription and get going watch the show!

Atypical Season 4 has got a lot more to be explored. And soon we will come up with something more about it and other entertainment! Until then stay up with us.

Is There Going To Be Industry Season 2?