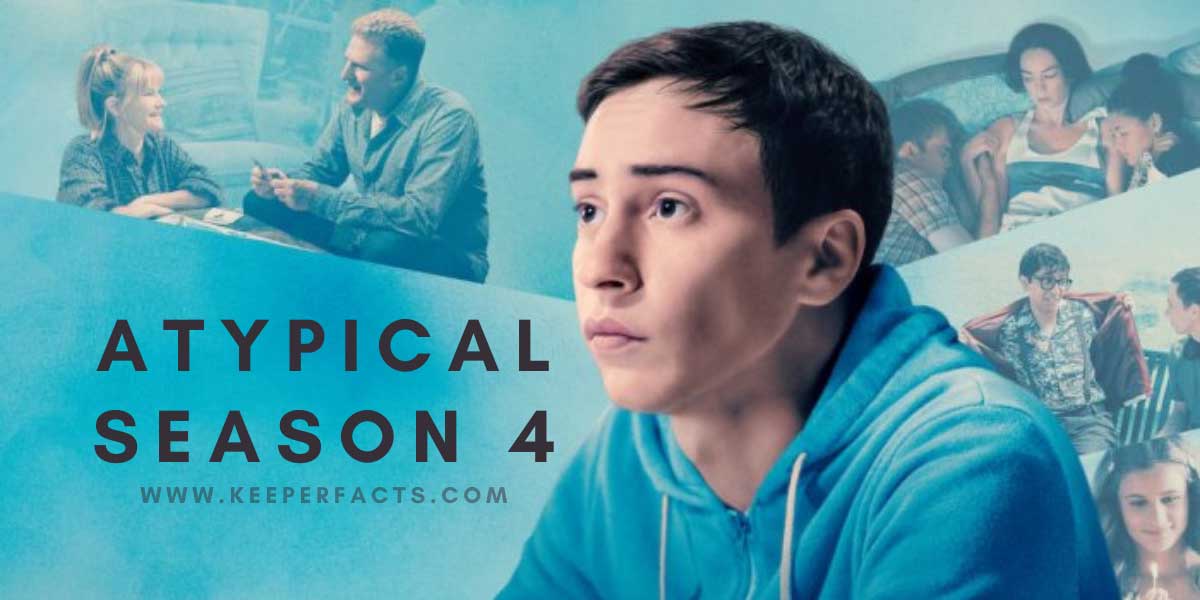 There are many web-series which are quite popular these days like the order, money heist, sex education and many more. People always tend to go after these series because of peer pressure or the internet hype. There are many people who love the under-rated movies or web series. If you’re someone who falls into this category then CONGRATULATIONS you have already won our heart. Now, in today’s article, we’re going to discuss one of these series which I personally like. You must have heard the name of Atypical, have you?

This web series is recently in talk because of its amazing storyline. Atypical has already released its three seasons for people and now they’re going for the fourth instalment of this series. If you’re a fan of Atypical series or a new viewer of this series then read this article till the end. We’ll gonna tell you about everything which we know so far.

What is this Atypical Web series? 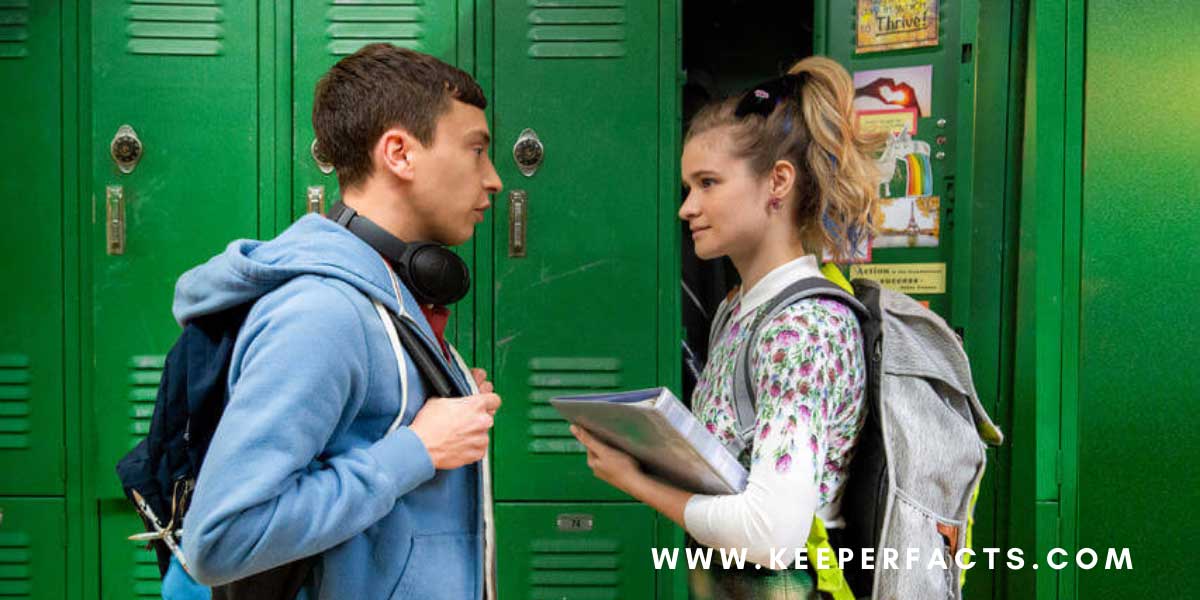 Atypical, which will give you good laughter, is an American comedy-drama show. The creator of this show is Robia Rashid, which made it especially for Netflix. The series releases its first episode on 11 august, 2017 for the people. However, firstly the season doesn’t gain much viewership but as the show started releasing more season, the audience started to recognize this show. The show revolves around a teenage boy named Sam Gardner, who is suffering from ASD (Autism Spectrum Disorder).

Read More: Northern Rescue Season 2- An Inspirational Story | What happens in it?

Now, if you aren’t familiar which this psychological disease then let me tell you about it. Any person, who is suffering from this disorder feel insecure in front of people. The person will find it difficult to communicate with other people and will also show a repetitive pattern of behaviour. While watching the story, you’ll definitely going to fall for the main character, I mean he’s so CUTE. The main character of the story, Sam, wants to live his life like a normal high school kid. He wants to have a girlfriend and wants to have a friend like every other kid.

Moreover, this show really reflects the current stereotype which we have made in our society. The involvement of character making it best show ever. The show tells that, being a psychological disorder and LGBTQ+ person is normal, and you’ve full right to live your life like others. The storyline is interesting and every episode will take your interest to another level.

Know about the seasons and episode

The Atypical series have released 3 seasons so far. What are they? And how many episodes do they have? Calm down, buddy! We’ll be discussing them in each in this section

When is the Atypical Season 4 is coming? 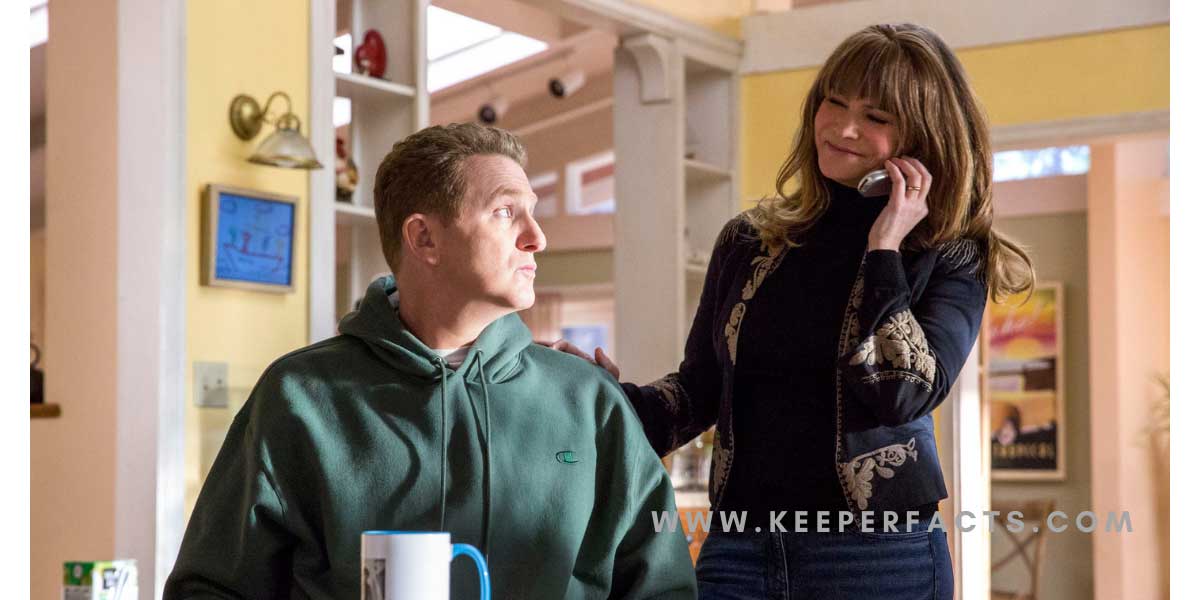 So, this is not any rumour but actual news. The officials of Atypical himself confirmed that Season 4 is in production and it’ll be out any time soon. The season was renewed when on February 2020.

However, we can’t deny the fact that there are rumours circulating on the internet that this will be the last season. But it is rather good to end the show in a with a complete and satisfying ending rather than leaving it in an unfinished note. You can expect the release date of this season till June 2021.

Also, Robia, the creator of the show, said in an interview –

“I am excited that we are going to do a season 4 of ‘Atypical’. Although I am sad because the end of the series is approaching, I am tremendously grateful to have been able to tell this story. Our fans are great and great defenders of the series. Thank you for being so open to the voice and stories of Sam, and the entire Gardner family. I hope that the legacy of ‘Atypical’ is that there are more voices that cease to be without listening and that even when the series ends, we will continue to tell emotional and funny stories from poorly represented points of view.”

What will be the storyline of Atypical season 4?

The last season will clear all the doubt which you all have from season 1. Fans are hoping that the last season will wrap up in a satisfying note and will leave a happy memory of this series. In the third season, we have seen Casey has already gotten herself under Coach Crowley to join UCLA. She has won the track in the ending of season 3 so she is definitely going to make in for UCLA.

Now with all these, we can expect her relationship with Izzie going to affect greatly. The show admirer loved these two relationships and want to see both happy together. They both are not really clear because of this relationship. However, they looked committed to each other.

Now coming to the important character of the show, Sammy. Things are currently going right between him and Zahid and we can see these two moving in an apartment. He is also pursuing his job in the tech store so everything is fine with these two.

The most messed up person, Else and Doug have currently got back together but I don’t really know what is going to happen with these two.

Is Apytical Season 4 will be the last?

So, if you’re wondering whether there will be more season of this super cute Series then sorry YOU’RE WRONG. The Netflix, in a tweet, confirmed that Season 4 will be the last season.

Join Sam on one last expedition.

Atypical will return for a fourth and final season. 🐧 pic.twitter.com/0IfN0fEIUG

The Caption says, “Join Sam on one last expedition.

Atypical will return to the fourth and final season.”

There are some people who consider ratings as an important part of the show. We take care of every person and that’s why we have this section for you. The IMDb rating of Atypical is 8.3/10, which is great for an unpopular show. On the other hand, the show has 83% of rotten tomatoes.

Additionally, Facebook has rated this how with the full rating i.e., 5/5. The show might be not so popular as compared to the other shows in the Netflix but it is worth watching. Another point to note here is that almost 97% of people loved this show. 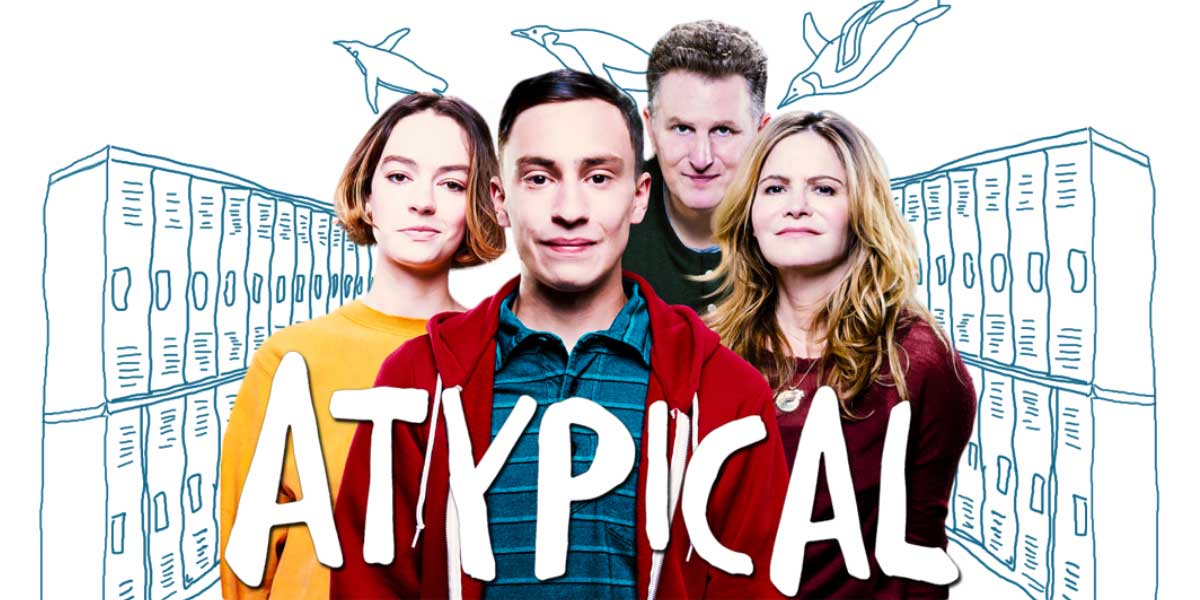 What are the reviews of this show?

The Audience rating summary of this show is 4.9 which isn’t a JOKE. There are tons of people who love this show because of its amazing storyline and optimistic thought. If you are someone who loves reading about the feedback pf people then we have that for you too.

“I actually ADORED this show!

The representation of both the autism and LGBTQ+ community is amazing! As a lesbian myself, I was chuffed to see both Casey with Izzie as well as Evan at one point. Even though Casey and Izzie’s relationship were off to a shaky start at first, I really hope everything goes well in season 4! I 100% recommend this show to anyone who is into family drama/ comedy!”

“Atypical educates us, not only about autism but also socially and emotionally.

I personally think the good feeling at any of its little happy endings is because it reinforces common sense among many other positive things. Characters are put in situations where we might snap and probably go low, but they more often than not won’t. And the hell won’t break loose, and the peace makes the audience feel good. It’s one of most masterful forms of education where you’re engaged with a situation first, and then are provided with knowledge, and you enjoy the learning too.”

How’s this article? If this is one of your favourite show on the internet then share this article with your friends to tell them about it 😊