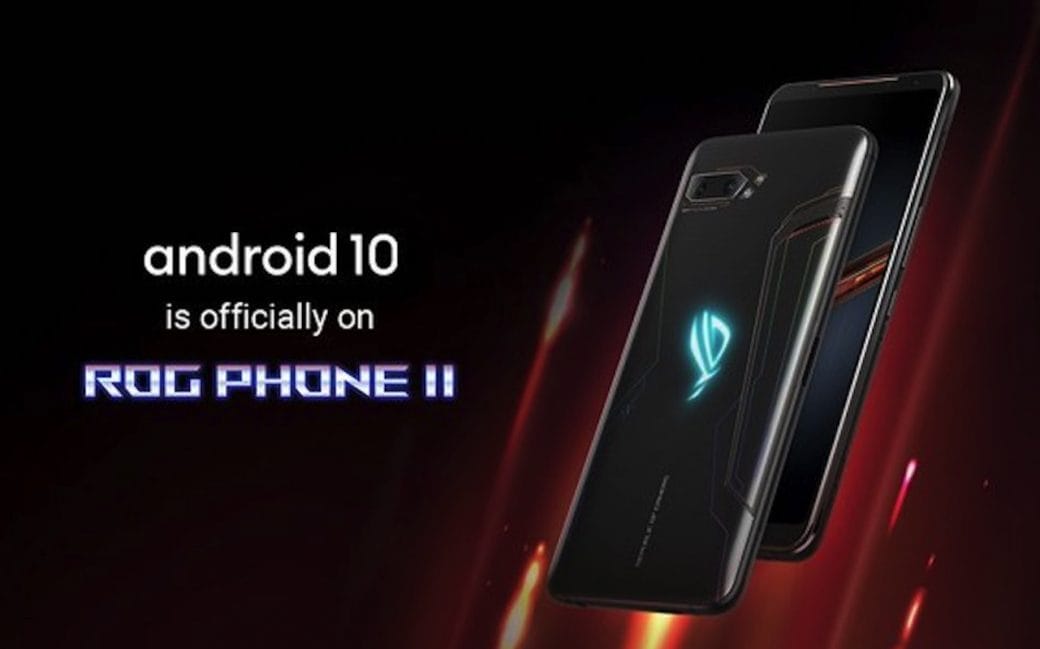 The Asus ROG Phone II is one of the strangest phones on the market. The concept of a “gaming phone” seems a bit ridiculous, but Asus has spared no expense to ensure that it truly stands out from the rest. Everything from its loud design, aggressive accents and bulky design screams “gamer”.

Android 10 Roll out Has Begun 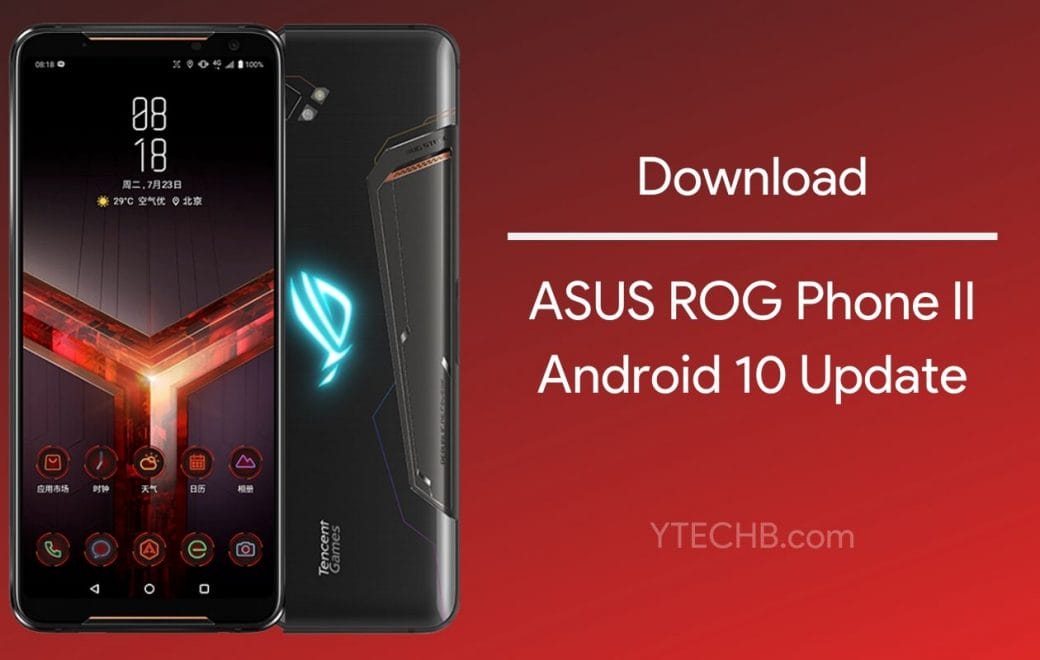 The hardware side of the ROG Phone II may seem a bit too extreme for most, but their software has been surprisingly simple. And that software experience seems like it’s going to get even better, as the ROG Phone II is about to receive its long-awaited Android 10 update.

The ROG Global twitter handle first tweeted out the news, but then subsequently deleted it. The tweet is now back up, however, and users are starting to report that they’re receiving the update. The Android 10 beta test for this phone started back in December, but it had a lot of bugs to contend with.

Given all the added bells and whistles that the phone comes with, this is hardly a surprise. Unlike most, regular phones, the ROG Phone II comes with two additional physical buttons that the user can map to any on-screen button in a game. They essentially mimic the shoulder buttons on any modern video game controller. 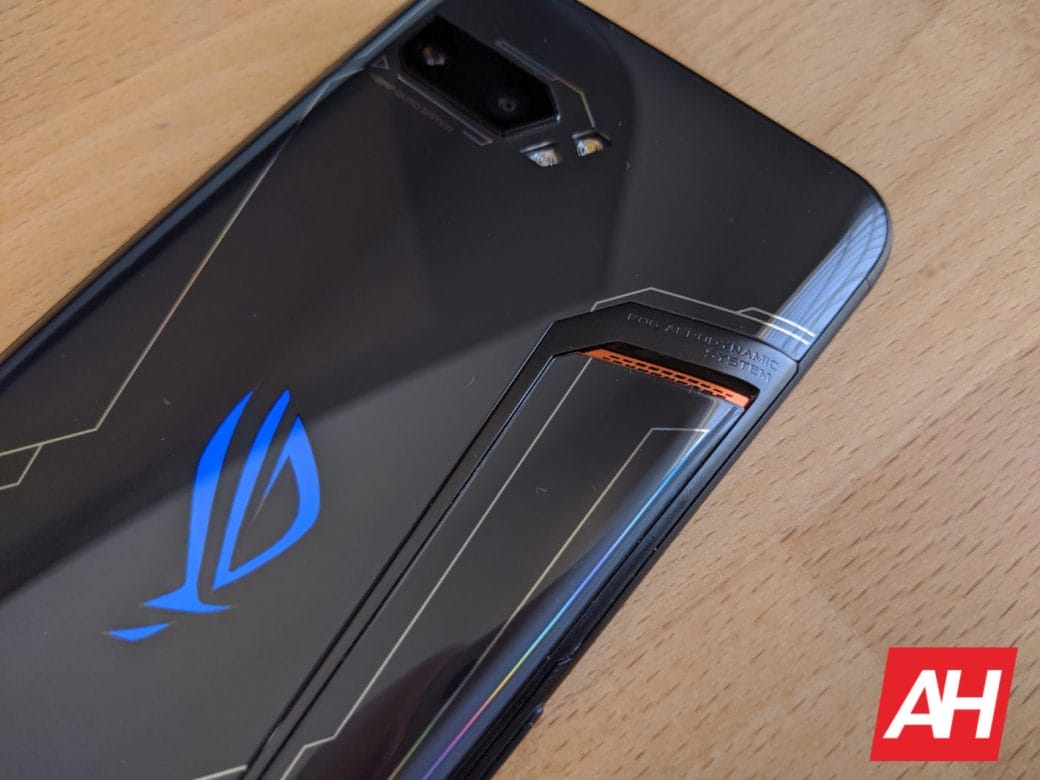 On top of that, there are tons of software features that enhance the gaming experience. Stuff like the armoury vault from where you can launch your games, to the lighting controls, it all needs to work smoothly.

The ROG theme that mirrors the phone’s gamer-centric hardware will also most likely be a part of the new update. Those who don’t like it, however, can stick with a clean, stock Android appearance of Asus’ Zen UI. Choosing either of the two options does not limit the phone’s added software features in any way.

Consistent With The ROG Brand

Asus’ ROG brand is one of the most beloved among the gaming community all over the world. A lot of enthusiasts applaud their willingness to take risks and create strange yet cool products. The ROG Phone II is more of the same. 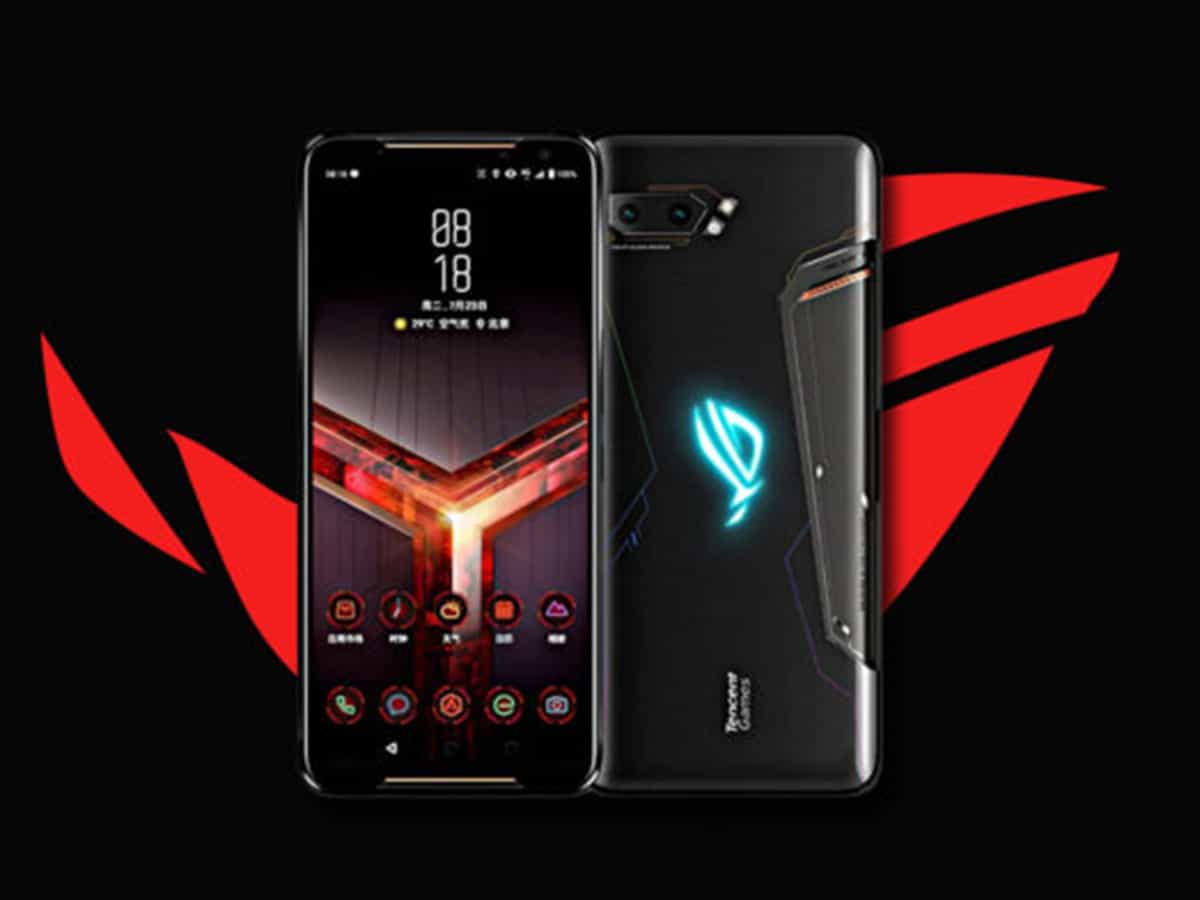 You get almost top of the line specs. The Snapdragon 855+ processor, 12 GB RAM, 1 TB UFS 3.0, storage, 120 Hz display – this thing is incredibly snappy. All at a competitive price, too. For those looking for a gaming phone, now’s as good a time as any to get your hands on it.

Katy Keene Season 1: The Cast Goes All Out For Their Musical Episode