ASUS Laptop: ASUS, specifically their ROG line of products, is beloved among the gaming community. The PC platform, in general, is as strong as ever when it comes to this. It is the modularity that PCs offer that’s quite inviting. A custom-built or a pre-built PC may not solve everyone’s needs.

That was the primary reasons why Asus came up with the ROG series lineup. However, providing desktop-level gaming experience to the end-user wasn’t easy. Asus implemented its desktop experience in creating a laptop that can give real-life competition to an actual PC. Now, without much delay let’s get straight to reviewing ASUS ROG Strix G G731GT –

right before you read the review, here’s the complete list of specs. that’s bundled with ASUS ROG Strix G G731GT –

Some people don’t have the room for a giant rig, or they simply lack the know-how. For this category of gaming enthusiasts, laptops are a safer bet. Their portability and lack of fuss make them extremely appealing for people who want to play high-end games but aren’t experts in everything related to PCs. If you’re one of these people, ASUS has a device in their ROG series lineup that’s tailor-made just for you. It’s ROG Strix G G731GT.

Since this is the G731GT we’re talking about, it comes with a massive 17.3-inch, 1080p, IPS panel. The lowest end display has a 60 Hz refresh rate, but you can crank it up to 120 or even 144 Hz. And you may want to consider that since games run well on this laptop. Games like PUBG or Fortnite will easily give you around 80fps on medium settings, even with the lowest end configuration.

It also has the signature look of a ROG device. Despite the plastic chassis, it bears resemblance to the more premium ROG Strix Scar III. This is thanks to its backlit keyboard, the typical ROG suite of software, such as the Armoury Crate, and of course, a massive LED strip that runs along the entirety of its bottom rim. 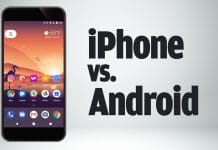 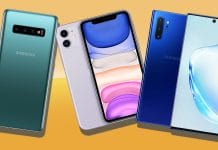 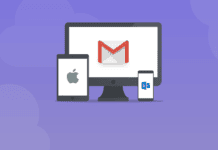 ABOUT US
Newspaper is your news, entertainment, music fashion website. We provide you with the latest breaking news and videos straight from the entertainment industry.
Contact us: [email protected]
FOLLOW US
© Newspaper Theme by tagDiv - All rights reserved
Go to mobile version