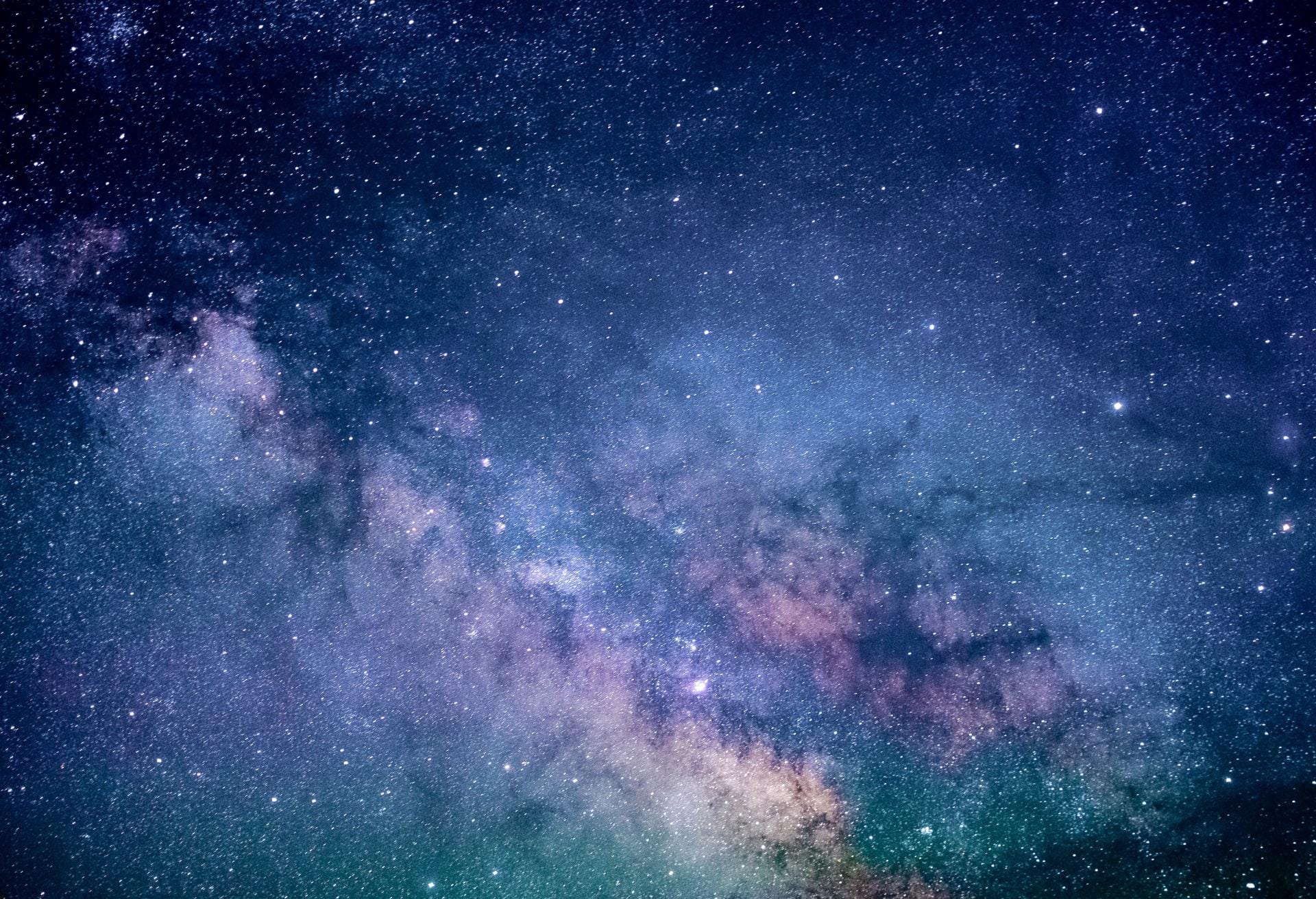 AST SpaceMobile is one of the new private space companies planning to offer us broadband Internet from space. The first satellite, BlueWalker3, is supposed to launch in summer 2022. However, this launch has already been delayed several times, so it is not quite clear how AST expects to carry out its ambitious goals.

Besides technical delays, there is a matter of money as AST operational expenses grow. The company has invested $56.7 million in developing BlueWalker3 and expects to incur an additional $10-12 million. Having ended the third quarter with cash of $360.4 million, it looks the company has neither the funds nor the time to produce and launch 20 satellites in late 2022, as promised. Or has it?

The Plans for SpaceMobile and its cost

AST SpaceMobile is an ambitious project hoping to leverage space tech to offer superior customer service. The idea is to create a satellite constellation in LEO to provide a broadband cellular network that would be directly accessible from regular cell phones. To this end, the company plans to create 214 large LEO satellites operating in 16 orbital planes. But, AST is willing to start small — with just 20 devices offering services in 49 countries.

The AST SpaceMobile costs for fully implementing the project are equally ambitious and are slated to reach $2 billion. The first stage of project implementation is currently estimated at $300 million. However, at this point, it is not clear if the company can secure enough funding.

Does AST Have Enough Money?

Right now, it looks like the AST SpaceMobile project is not doing so well financially. In the first half of 2021, AST shareholders faced unprecedented losses of $31.5 million, which is a huge contrast to last year’s losses of just $9.9 million.

Besides company losses, AST operational expenses are also growing. In fact, in the last several months, these expenses have doubled from $25.1 to $54.3 million. Unless the company starts generating revenue, these losses will keep growing at an alarming rate.

Even now, it looks like the AST’s cash inflow is decreasing by 72.2% a year. Of course, AST did manage to secure $462 million when going public with a SPAC deal, but it’s not quite clear how much time this money will last — especially given that only the first stage of project implementation is not much lower than that.

The poor financial situation cannot but affect AST SpaceMobile stock and share worth. The price has already reached the point of $6.96 once and was recently traded at around $8 per share. In February, this figure was still $25.37, so the rate is also alarming. Unless the company can prove its technology, the shareholders’ risk ends up with nothing.

Will the Company Survive?

Proving its technical capacity, so necessary for AST’s survival, seems to be the largest challenge the company is facing right now. AST SpaceMobile, formerly known as AST & Science, turned its attention to building larger satellites in 2019, a year after acquiring the majority shares of NanoAvionics. The company has an established reputation for developing nano-satellites, but the AST SpaceMobile project is about building way larger spacecraft. None of the companies has enough technical experience in building large spacecraft, which may be one of the top reasons for AST’s current financial problems.

Besides lack of technical experience, there is the matter of licensing. BW3 satellite is supposed to launch under experimental license, which is still pending. Papua New Guinea did issue AST’s constellation a permit, which only caused more expert concern. According to non-profit organization TechFreedom, operations in AST’s planned orbit is expected to exceed $10 billion, while Papua New Guinea’s entire governmental budget is just $6 billion. So, taking responsibility for such licensing seems premature.

NASA, too, has raised concerns after AST requested FCC to control its upcoming 720-km altitude satellite constellation. NASA’s satellite groups are already active in the area, and given AST’s lack of expertise, NASA is worried about collision risks.

With all of these risks and delays in mind, one can only hope that the AST SpaceMobile project isn’t just another bubble that would leave its investors broken. But the company needs to show that they can deliver results before hoping to attract any additional investment AST clearly needs right now. Unfortunately, it’s been mostly talk and little business so far.