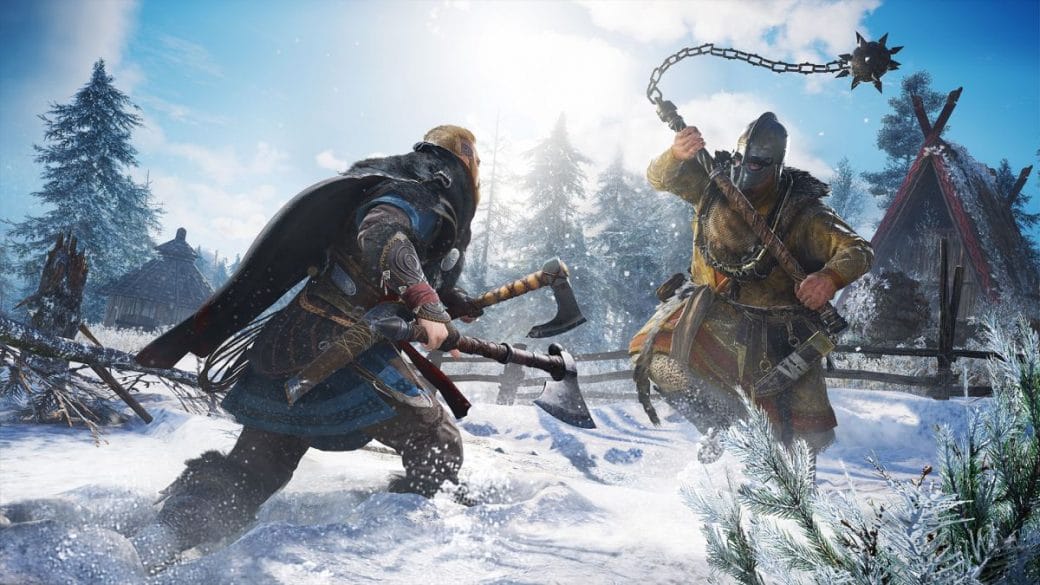 The last Assassin’s Creed game releases in October 2019. Finally, Ubisoft is back with the new installment after a wait of two years. Assassin’s Creed: Valhalla will release somewhere in the holiday of 2020.

Furthermore, the exact date will be announced very soon. Also, you would expect such a big game franchise to be available on various gaming console platforms. Therefore, the new game will be available on Playstation 4, PlayStation 5,  Google Stadia, Xbox Series X, Xbox One, and Microsoft Windows. 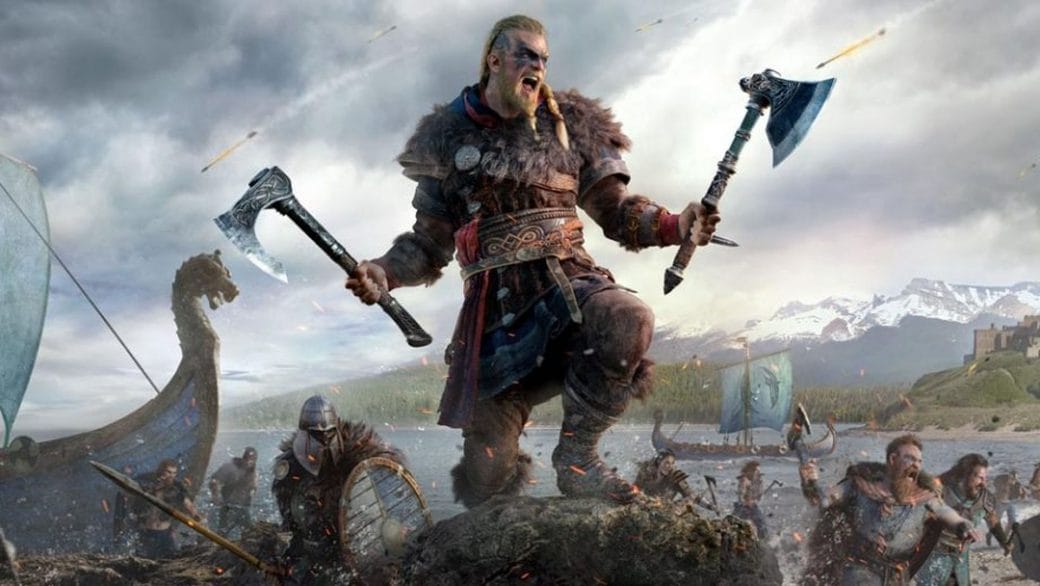 The trailer released on 30th April 2020. We saw some amazing graphics in the trailer indicating amazing gameplay. Furthermore, yo play as an Eivor male character in the game.

He is a fierce Viking warrior raised on tales of battle and glory. Also, you will explore a beautiful realistic open-world gameplay. The background remains the time of dark ages in England.

You will have to kill your enemies, grow your settlement, and develop a strong political empire to gain a place amongst the gods of Valhalla. Also, Ubisoft has made a female character available in the stores. So you can also play as a female character.

Also Read: Cyberpunk 2077-Game Not Being Censored In Australia

The sailing mechanic from the fourth edition of the game is expected to be back. Also, the map of Valhalla will be the largest to date when compared with previous installments of the video game. 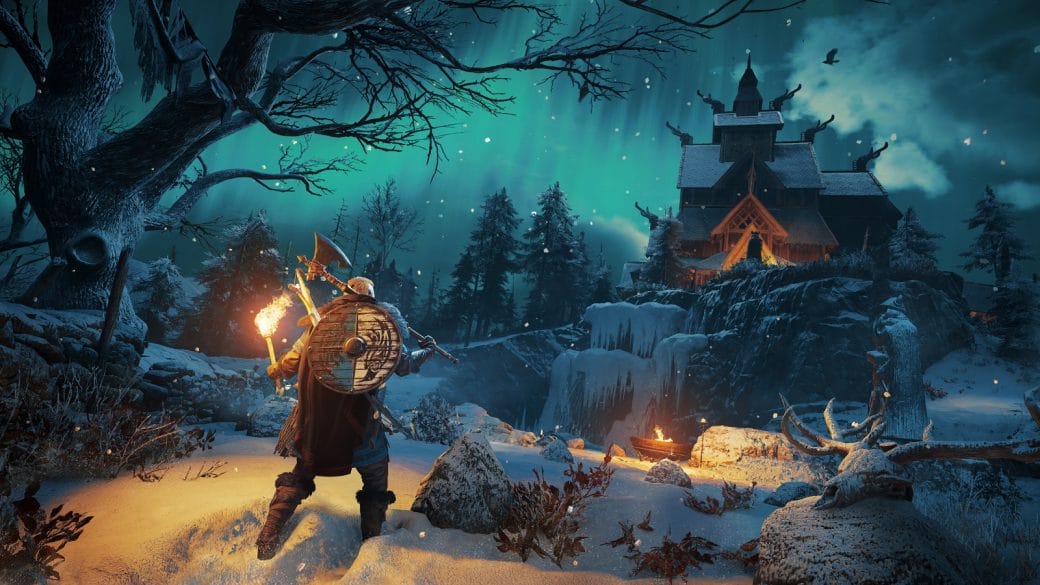 Also, the video game will have a Role-Playing gameplay system. Furthermore, there will also be a skill tree system just like how it is in the fifth edition of Elder Scrolls video game.

Assassin’s Creed: Valhalla has a lot to offer. Moreover, Ubisoft never disappoints its fans when it comes to providing quality and engaging gaming, especially with Assassin’s Creed video game.