Developer Ubisoft had popular internet artist BossLogic on their channel for a live stream. During this live stream, he produced a piece of art in real-time, right in front of the audience. This was, in fact, the game’s official artwork, and it also revealed the “Valhalla” title. 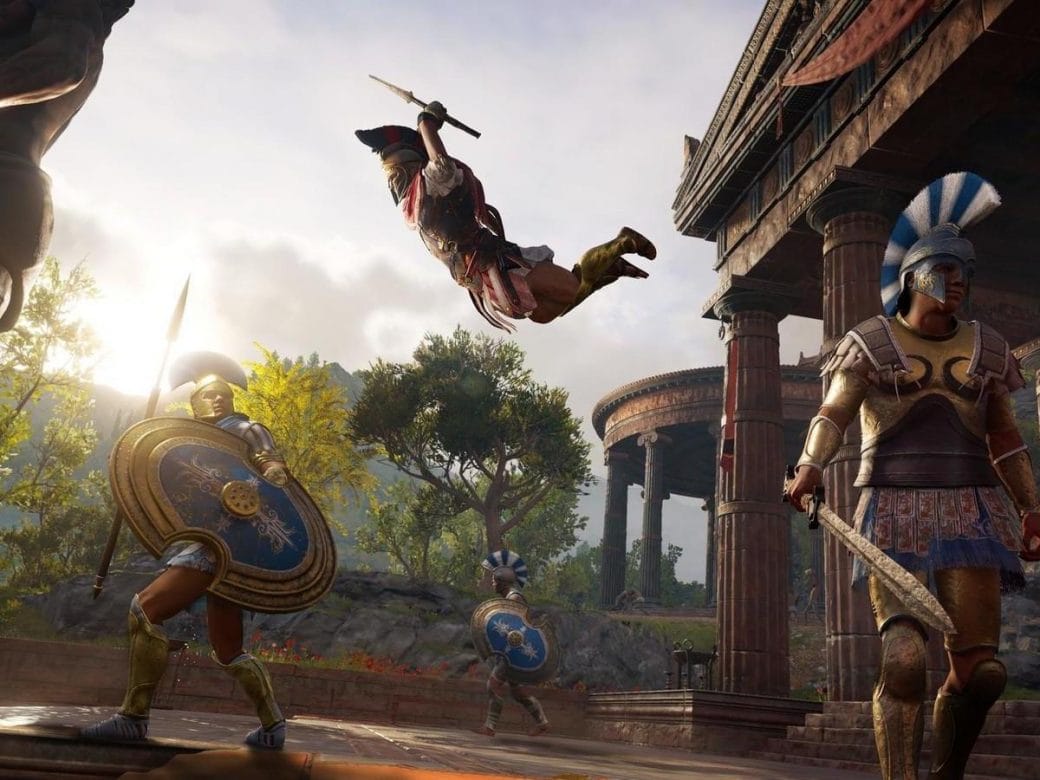 They’re going to have another live stream, on April 30, 2020, at 11 am ET. This one’s going to be for the official gameplay reveal trailer.

Rumours Correctly Guessed The Setting Of This Assassin’s Creed

The artwork that we have seen for it so far depicts a warrior holding an axe to his chest with both hands. On his right, we see two people fighting against each other. It’s the imagery on the left of the warrior that will pique the interest of Assassin’s Creed fans, though.

Attack On Titan Season 4: Check Out The Cast, Storyline, Release Date, And Every Latest Update You Want To Know!

Assassin’s Creed IV: Black Flag was the first game in the series that saw naval combat as a mechanic. It was a huge departure for the stealth-action series, but Ubisoft executed it brilliantly. It was a huge hit with the fans, too.

So much so, that they lamented the lack of naval combat in many of the series’ subsequent titles. They were glad to have it back in Odyssey, though. With Assassin’s Creed: Valhalla, however, naval combat is likely to get a lot of focus.

The Vikings who lived in the Nordic lands were explorers. Setting sail in search of new lands is part of their culture. So, it’s highly likely that the player will be able to spend a lot of time at sea.

When Is Creed 3 Releasing? Check Out The Cast , Storyline, Release Date And Every Latest Update You Need To Know!