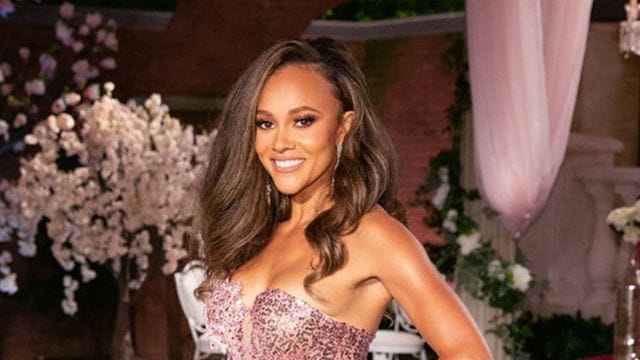 Ashley Darby Divorce: Everything We Know So Far About Her Separation From Michael Darby?

Read Also – Tom Brady Divorce: Why It Ended Up All Ugly?

The Real Housewives of Potomac star Ashley Darby confronts that it’s been challenging to adjust and navigate life since she has declared her split from husband Michael Darby. Ashley is now 34 years old and recently she told to E! News that – 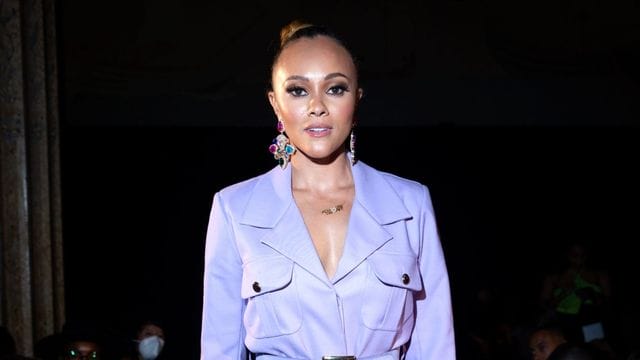 “I thought it would get easier, but it’s been about six months now and it’s still so hard,”. “There’s some moments of missing our relationship and when I see him being a really good dad it’s like, ‘Oh man, could I? Should I?’ because he is still a great dad and a hands-on parent and that’s what I find so attractive about him.”

Some Facts Behind Divorce –

She also adds that –

“never knew how many conflicting emotions a person has” during the process until she endured it herself.

“Going through this process now and sharing it with the whole world, it made me really nervous,” she continued, referencing how her breakup will be featured on the upcoming seventh season of RHOP.

“It made me nervous to be vulnerable and share my feelings. I was like, ‘Am I going to look weak?’ So I was really apprehensive about it, but ultimately it was therapeutic to share my feelings and to have the support of my friends.”

Moreover, she now wants to start dating again but she wants to take things slowly.

“When I was dating before Michael, there was no online dating — the whole landscape looked so different and honestly it’s petrifying now,” she explained. “The stories I hear and all these wolves in sheeps’ clothing. I’m definitely going very, very snail-paced slow. I’m a little scared.”

Ashley tied knot with Michael who is 63 years old in 2014.the pair together two sons, one is Dean who is 3 years old and Dylan who is 13 months old.

The separation of this couple has been announced by the Bravolebrity in April after completion of eight years of marriage. While announcing the split, she indicated that the former couple will always love and respect each other. So they are separating for a good.

“We have decided to separate. We are aware that there will be many speculative views as to why we have made this decision,” she said in a statement shared with Bravo’s Daily Dish. 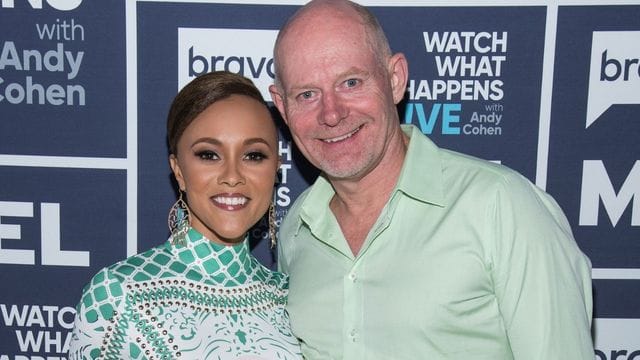 “People will be quick to assume that the causes were too much intrusion by reality TV into the most personal parts of our lives, age gap issues, cultural problems, or child-rearing differences. Pieces of all these may have affected our pure love for each other, but no one reason is the root cause of our mutual decision to go our separate ways.”

Ashley continued – We are now both at very different stages in our lives and have different goals for our futures. We both want the other to achieve true happiness and fulfillment and feel that we cannot do this together.” 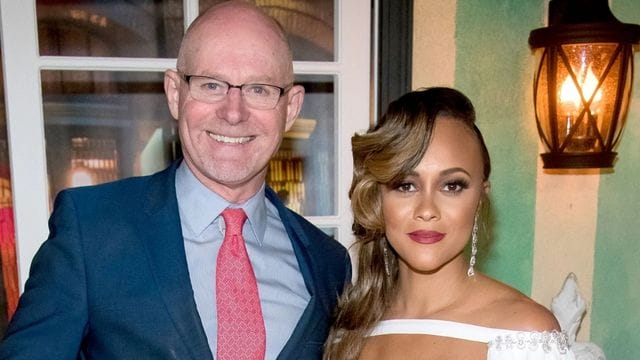 One source later on told to one report that Ashley and Michael had been going through some serious problem since a year now.

“There’s been a visceral disconnect between them as a couple,” the source continued. “For Ashley, the inconsistencies within the relationship and trust issues led to the split.”