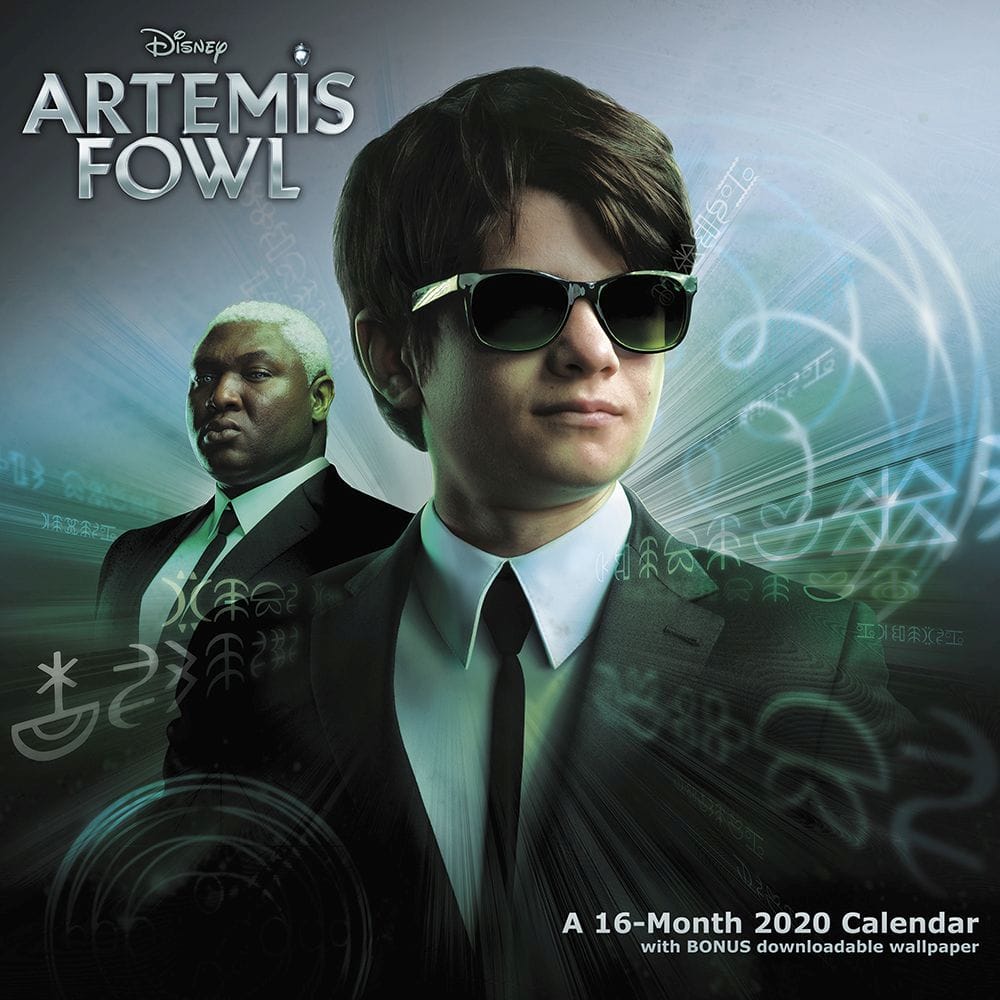 About The Movie, Release Date

Artemis Fowl is an upcoming American science fantasy film. Furthermore, the film is based on the novel of the same name written by Eoin Colfer. Kenneth Branagh is the director of the movie.

Moreover, the movie had a budget of 125 million dollars. The Artemis fowl will release on Disney Plus. Furthermore, the movie will release on 12 June 2020. However, we might see a slight delay in the release date due to the coronavirus outbreak.

But so far the Disney Plus has not made any changes in the release date of the Artemis Fowl movie. Therefore, the movie will release on 12th June 2020  until any further notice is issued.

Lara McDonnell will play Holly Short. She is an 80-year-old reconnaissance officer of the lower elements police in the movie. Also,  Judi Dench will play Commander Julius Root who is Holly’s commanding officer.

Hong Chau, Miranda Raison, Nikesh Patel, Jean-Paul, Fabio Cicala, Molly Harris Tamara Smart and many more will cast in the Artemis Fowl movie. Also, we will see some wildcard entries in between the movie.

However, we don’t know who that will be yet. But people should stay updated with the movie’s press release to know more about the cast and details of the movie.

Half-Life 3: Expectations, Details, Everything To Know 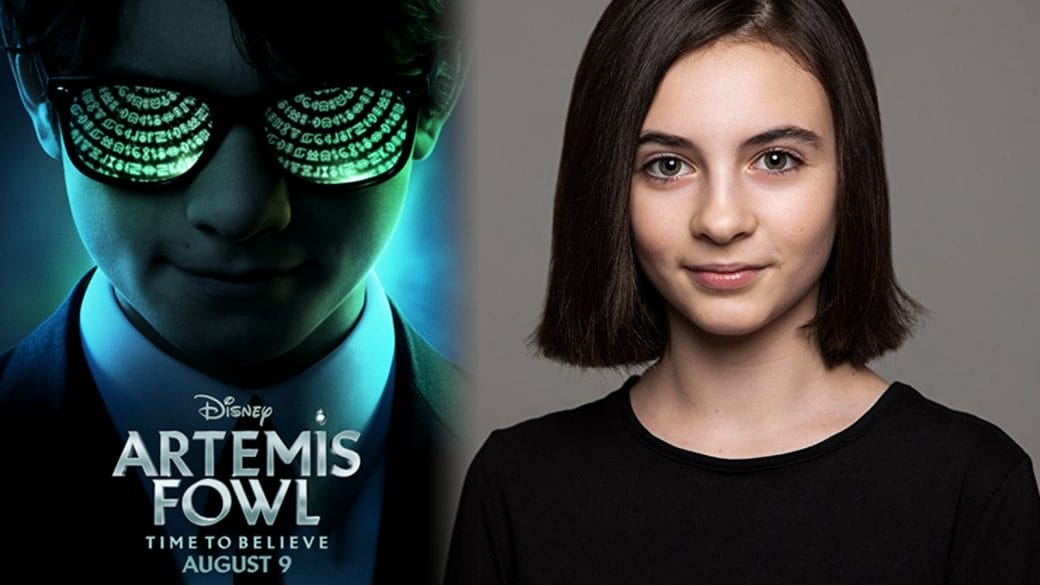 The movie will follow the journey of a 12-year-old genius Artemis. Furthermore, he is a descendant of a long line of criminal masterminds. It is on a quest to find his father who disappeared without making any contact.

Furthermore, the movie is set in a fantastical universe. The earth is home to an underground civilization of fairies. Moreover, part ll provokes the underground fairies. He thinks the fairies are responsible for his father’s disappearance.