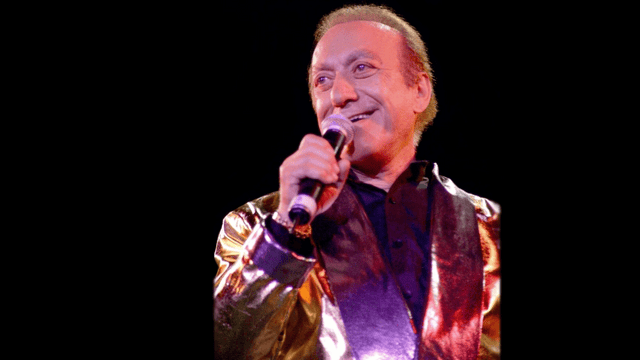 Art Laboe Net Worth: How Wealthy Was This DJ Before His Death?

In this article, we will discuss the topics like, What is the net worth of Late Art Laboe? Everything about Art Laboe and also How much money has he amassed? Therefore, if this is something that piques your curiosity, stick with us.

Art Laboe was an American DJ, songwriter, record producer, and radio station owner. He was born on August 7, 1925, and died on October 7, 2022. Most people agree that he came up with the phrase “Oldies but Goodies.”

His Early life and Education

Laboe was born to Hosanna (nee Kezerian) and John Egnoian on August 7, 1925, in Murray, Utah, which is near Salt Lake City. His parents were Armenian immigrants and strict Mormons. His father, John, came from the Ottoman Empire to the United States.

When Laboe was 13, his parents split up, and he went to live with his sister in South-Central Los Angeles. He went to George Washington High School and started experimenting with radio from his bedroom in 1938.

Laboe went to Stanford University after he graduated from high school. He then joined the U.S. Navy during World War II. He was stationed at San Francisco Bay’s Naval Station Treasure Island. 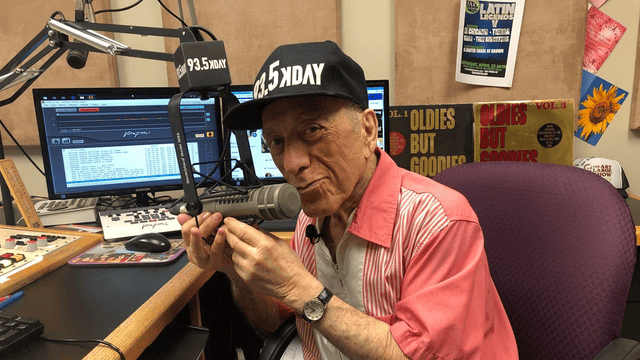 Laboe’s first radio position was at Treasure Island in 1943. San Francisco’s KSAN employed him. Because of wartime staffing demands, he received the position with his first-class radiotelephone licence. During this time, he altered his last name to “Laboe” because “it sounded catchier” and “more American.” He played big band and jazz until midnight.

Later, he told his listeners to call the station to request songs. At the time, there wasn’t the technology to broadcast live phone calls, so Laboe had to repeat what his callers said into his microphone.

Laboe moved back to Southern California and got a job at the KCMJ radio station in Palm Springs. He got the nickname “As Long as He Lasts” from a publicity stunt he did in February 1948. Also he hosted a “120-hour talkathon” for charity, which got a lot of attention. He only took short breaks that didn’t last more than 15 minutes.

Later, he worked at KPOP in Los Angeles. Laboe streamed live from Scrivner’s Drive-In on Cahuenga and Sunset while at KPOP. Teens would dedicate tunes at the drive-in. Laboe wrote down the most-requested songs. People who had recently broken up with their relationships would call to request love songs. Laboe found a promoter and a ballroom east of Los Angeles to create the El Monte dance venue. 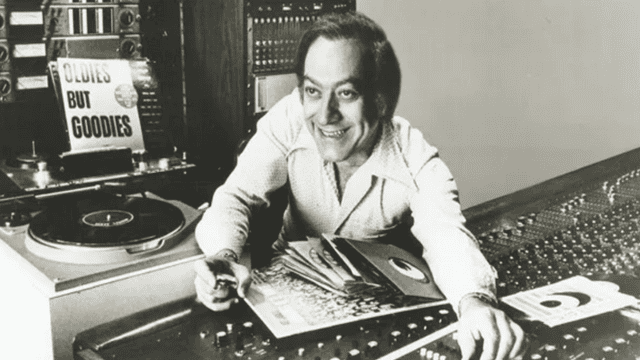 He had an audience and a list of requests because he was doing a live radio show. He started to turn that idea into an album called “Oldies But Goodies,” which is a term he owns the rights to.

He moved to KXLA, which became KRLA, and stayed there for many years.

Laboe worked for the radio station KGGI in the 1990s.

Laboe’s second request-and-dedication radio show, The Art Laboe Connection, first aired in January 2006. The show started on KDES-FM in Palm Springs and KOKO-FM in Fresno on weeknights. Soon, it was on KHHT (Hot 92.3) in Los Angeles, KAJM (Mega 104.3) in Phoenix, and stations in Bakersfield and Santa Maria. In 2015, KHHT changed its format. [needs citation]

What Is The Net Worth Of Late Art Laboe?

Art Laboe has been a broadcaster for eight decades, so he has a huge net worth. He had many ways to make money, which helped him build his empire.
At the time of his death, Art Laboe was worth a whopping $7 million. He has a lot of money and a lot of nice properties and investments, but no one knows who will get this money. 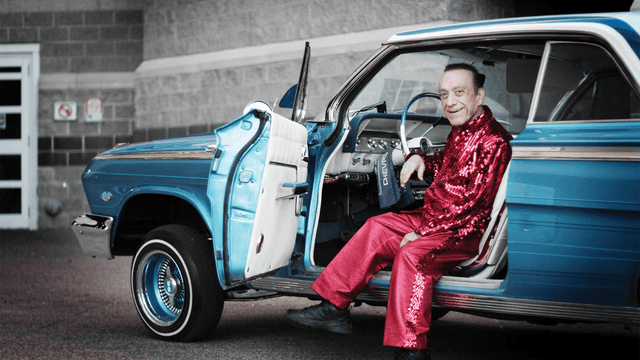 His Influence On Los Angeles

Laboe helped make Los Angeles less segregated. As Laboe’s popularity on TV grew, so did his ability to draw people of all ages to his shows. He asked the owner of Scrivner’s Drive-In to be a sponsor while he was on a local radio show. Laboe agreed to sell ads if he could tell his audience that he would meet them at the drive-in after the show.

Laboe hosted a live remote from Scrivner’s Drive-In at the corner of Sunset and Cahuenga in Los Angeles because the meetup after the show went so well. Art believes the audience was mostly white teenagers at first. Laboe looked for a new site to host dances because the live broadcast was gaining popular and the cops were bothering the teenagers.

Laboe selected El Monte Legion Stadium. Since it was outside Los Angeles city borders, Laboe did not have to obey a law requiring the LA Board of Education to authorise any public high school dance.

Laboe started putting on dance shows on Saturday nights at the El Monte Legion Stadium. Before that, the stadium was mostly used for country jamborees and boxing matches. Teenagers of all races, but mostly Hispanic, started going to these events. Laboe brought teenagers from all over the greater Los Angeles area, regardless of race or class, to one place. This was done in a city that is divided by geography, neighbourhoods, and social class. He was one of the first DJs to let people of different races call in to request a song live on the air.

Laboe died on October 7, 2022, from pneumonia. He was 97 years old. His last show was made on October 6 and then broadcast on October 9.

So that is all in this article “Art Laboe Net Worth” We hope you learn something. Therefore, keep an eye out and stay in touch. Follow us on trendingnewsbuzz.com to find the best and most interesting content from all over the web.

Ryan Dawkins Net Worth: How Wealthy Is This CEO?