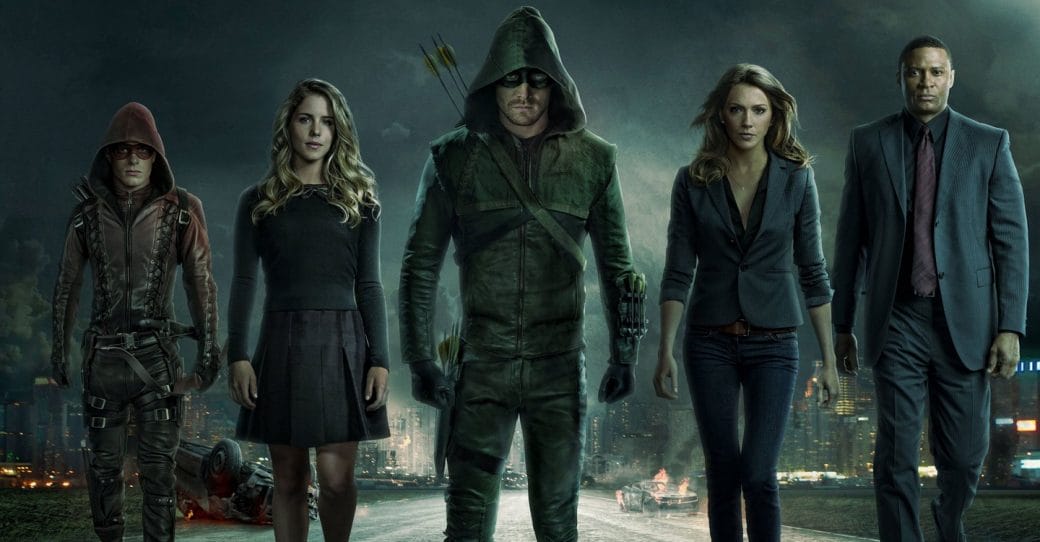 Fans were not sure about his casting as Barry first. They thought he would be more apt for the younger versions of Flash. Younger roles of Flash include Wally West or Bart Allen. He couldn’t give that look which is older and experienced one. So, significantly he was changed for the show. At last, he considered as the perfect version of Barry Allen for the Arrowverse. 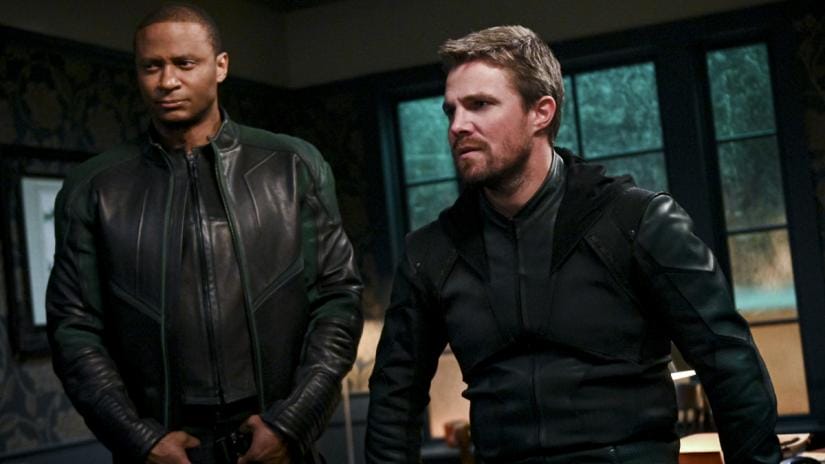 One of the many people who auditioned for the role of Roy Harper was Grant Gustin. But he finally landed on a much better deal. Roy Harper became a regular face in Arrow season 1 and there it comes. Gustin got cast as much prominent role of Flash in the Arrowverse. Everything started to light up after this move. The success credit mostly relied on The Flash in which Grant Gustin did the lead role.

His energy and enthusiasm made the tone of Arrowverse much brighter. Barry’s tendency to make bad decisions in the story but it got well managed by Gustin’s charming screen presence. Now after everything, the role of Flash just ends up every time on Gustin in everyone’s mind. If he got selected to play Roy. The picture of Flash would be entirely different.

Also, Read  The Flash Season 7 Release Date, Cast, Plot, What Will Happen And Things Which You Have Missed In Last Season

Also, Read  The Flash Season 6: What Lies Ahead For Arrowverse As Production Comes To A Halt?