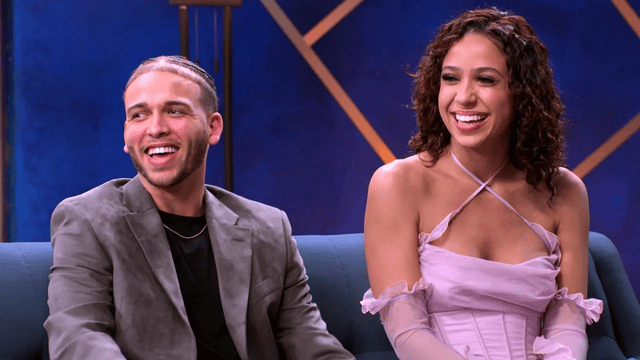 In this article, we will discuss the topics like, Are Rae And Jake Still Together? Know everything about Rae Williams and Jake Cunningham and their relationship. Therefore, if this is something that piques your curiosity, stick with us.

Rae Williams and Jake Cunningham both took part in the first season of The Ultimatum. Rae gave her ex-boyfriend Zay an ultimatum, and Jake’s ex-girlfriend April gave him an ultimatum. The two may have had the best connection in the series and spent three weeks together as trial husband and wife, but are Rae and Jake still together today? Let’s find out more…

The Journey Of Rae And Jake In The Ultimatum

Rae and Jake’s relationships were at a turning point when they both appeared on season 1 of The Ultimatum. Jake made sure everyone knew that April “dragged” him onto the show, while Rae was trying to figure out if her boyfriend Zay was really “the one.”

Rae and Jake chose each other for a three-week trial marriage, and out of all the people in the show, they seemed to get along best.

Jake met Rae’s father on the show and Rae met Jake’s mother, however, once they went back to their original partners, April and Jake made a go of things again. 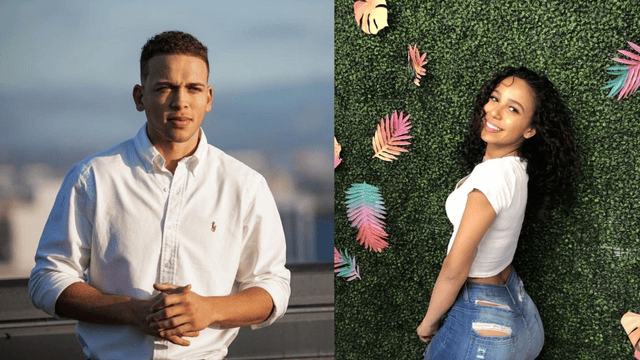 Rae And Jake Broke Up With Their First Partners

During The Ultimatum, Rae and Zay broke up for good. Rae went to dinner with Jake, but Jake was still trying to make things work with April at the time.

April, Jake’s ex, thought she might have been pregnant during the show, which made things even more complicated. Jake said that he would have done “the father job” and “taken care of her and the baby” if she had been pregnant.

On April 13, the last episode of The Ultimatum aired. Jake told April that he wasn’t ready to get married to her yet, and the two of them went their separate ways.

Then, in episode 9, Jake and Rae caught up and made plans to travel the world together.

Are Rae And Jake Still Together?

Since The Ultimatum has ended, Jake and Rae are no longer together.

Jake said this at the show’s reunion: “It’s been six months since the show ended, and I’m still trying to figure this out. I’m trying to keep everyone out so I can figure out what I want…”

At the show’s reunion, both Jake and Rae said that they were single. Rae told Jake that she had dated a woman since the show ended, and Jake is still trying to figure out what he wants. 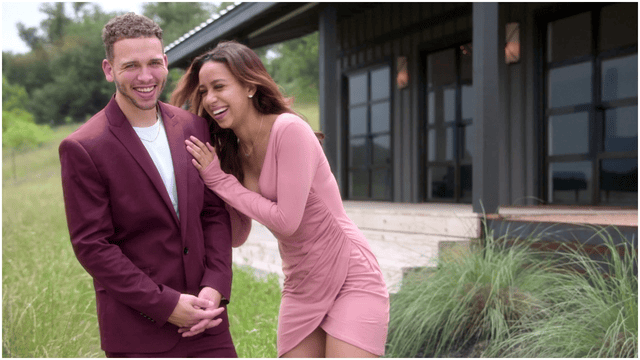 All About The Ultimatum’s Rae Williams

Rae Williams worked as a bartender while she was in college. She went to an HBCU. Since two and a half years ago, the 24-year-old Austin resident has been seeing Zay Wilson. The two people met when they were in college.

Williams is ready to get engaged, get married, and have kids, but Wilson is still in school and doesn’t have any plans for the future yet. The 25-year-old sales consultant loves Williams and wants to marry her, but he doesn’t want to rush things. This has caused problems for the couple. No matter how their relationship turns out in the end, a video clip of Williams crying has already brought her attention. Many of her fans think that her crying sounds like the famous meme of Kim Kardashian crying.

She just posted on Twitter that even her friends are making fun of her because of the show’s trailer.

Who Is The Ultimatum’s Jake Cunningham?

Jake Cunningham is from Texas and was in the US Marine Corps. He and his partner will be on the dating show The Ultimatum. The show will start on Netflix on April 6, 2022.

In the eight episodes of the reality show, Nick and Vanessa Lachey, who also host Love is Blind, will help six couples figure out if they should marry their partner or move on. 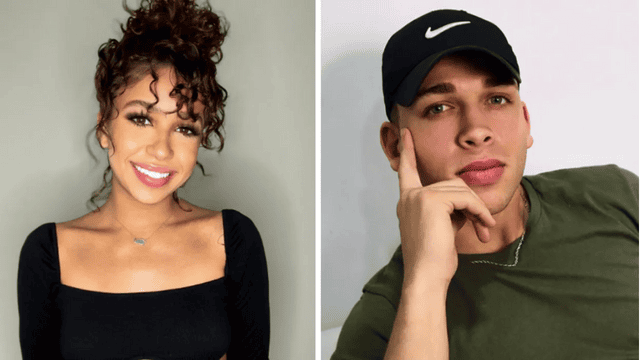 Jake Cunningham has served in both the Army and the Marines. He is from Austin. The 26-year-old is ready to fight again with his partner, April Marie, after going through hard times on the ground. As of this writing, the Instagram influencer, who is 23 years old and has more than 55,000 followers, has been dating Cunningham for two years and wants to put a ring on her finger.

In the trailer for The Ultimatum, Marry or Move On, Marie tells Cunningham how she feels about him and says, “I can’t wait any longer.” Because of this, she decides to give him the ultimatum. But Cunningham said that before taking the big step, he wants to travel, meet new people, have fun, be financially stable, and figure out where their relationship stands.

Cunningham isn’t sure how he feels, so he asks Marie, “Should I stay with you because you’re crying and I feel bad? Or should I look out for what I really want in life?” making her believe that, he might be falling for somebody else, which made things worse between them.

In upcoming episodes, we’ll find out if Cunningham stays with her partner or if he moves on with someone else.

So that is all in this article “Are Rae And Jake Still Together?” We hope you learn something. So keep an eye out and stay in touch. Follow us on trendingnewsbuzz.com to find the best and most interesting content from all over the web.