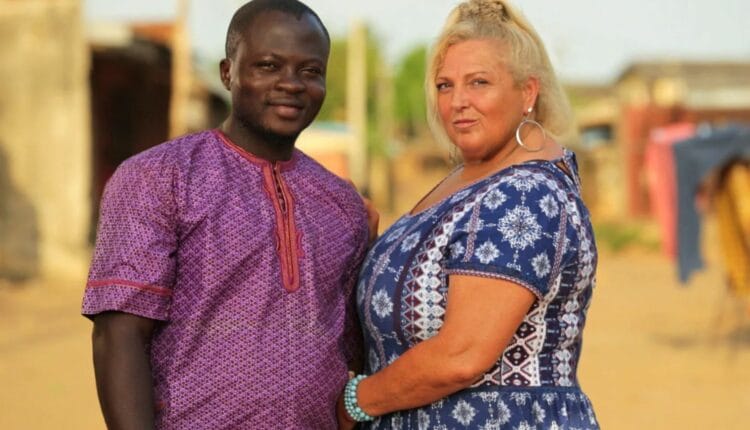 Are Angela and Michael Still Together? Get to Know All Updates About This 90 Day Fiancé Couple!

As per the reports of Instagrammer Frauded by TLC the duo were married on 27th January 2020, therefore the reality couple can now officially apply for the spousal visa instead of K-1 as Michael was denied his K-1 visa at the time of the 7th season of the original show.

The couple were also features on the fifth season of Happily Ever After which airs on 14th June, Sunday at 8pm. The promos of the new season show that the 90 day stars are still struggling with process of visa which forces Angela to cancel her American dream wedding and so they tie a knot in Nigeria. 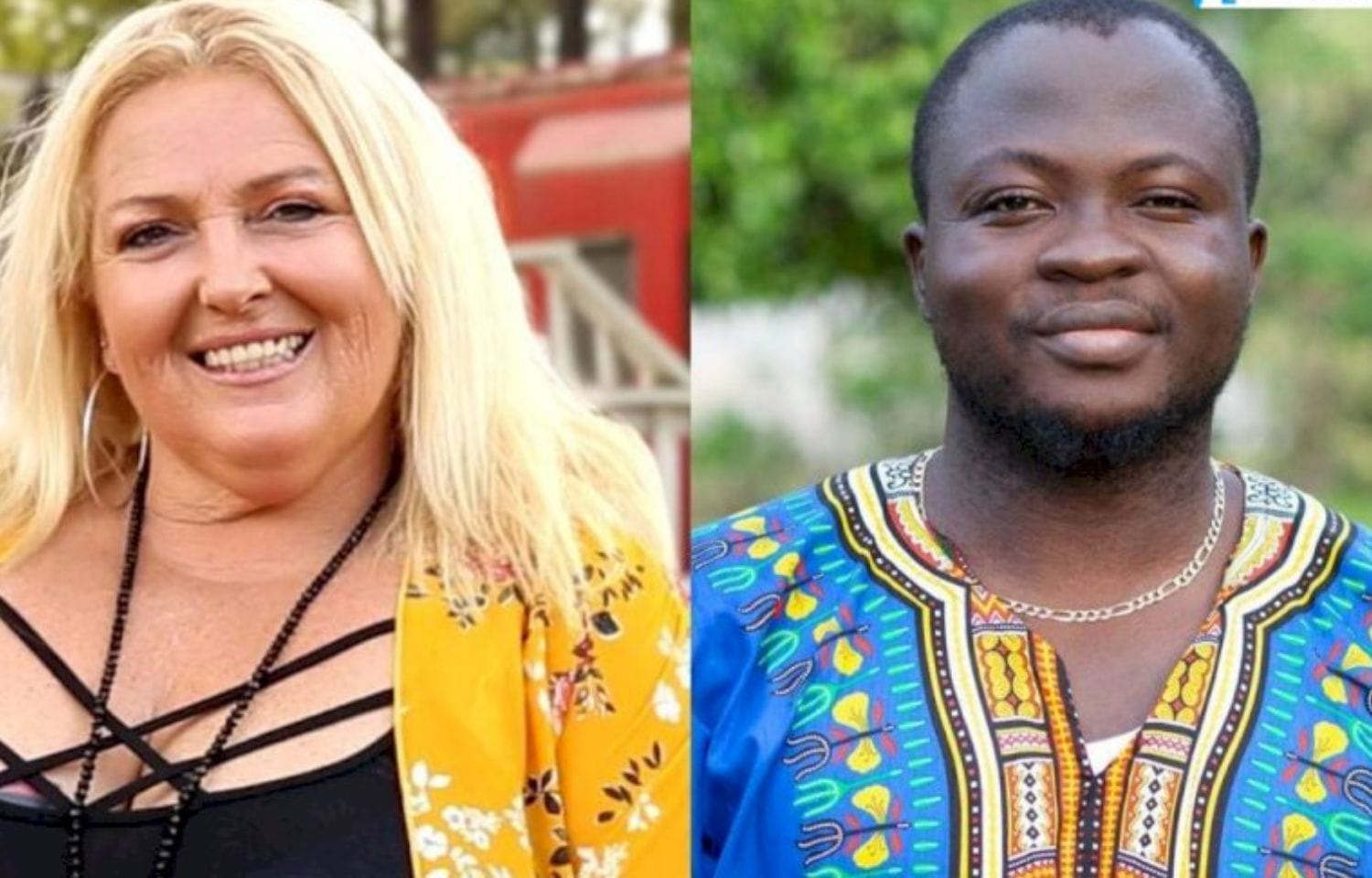 However, both of them will deal with pushback from their families in this season, therefore Angela and Michael still have numerous hurdles to overcome before they can finally found their happily ever after.

Are Angela and Michael Married?

Yes, Angela and Michael were married earlier this year in Nigeria which is according to some online reports and leaked photos.

Couple of photos of Angela and Michael’s wedding were posted on the Instagram by CommuniqueGlobal and it was re-shared by Fraudedby TLC in January. In these pictures Angela has been appeared in a beautiful white wedding gown whereas Michael donned a smart purple suit for the wedding.

The Georgia native also styled her hair in a classy up do and the look is completed with a lace veil which is reached halfway down her back.

Another photo shows the duo were standing together while Michael smiles at the camera and the other shows both reality stars gazing into each other’s eyes. They are surrounded by loved ones and boom mics. 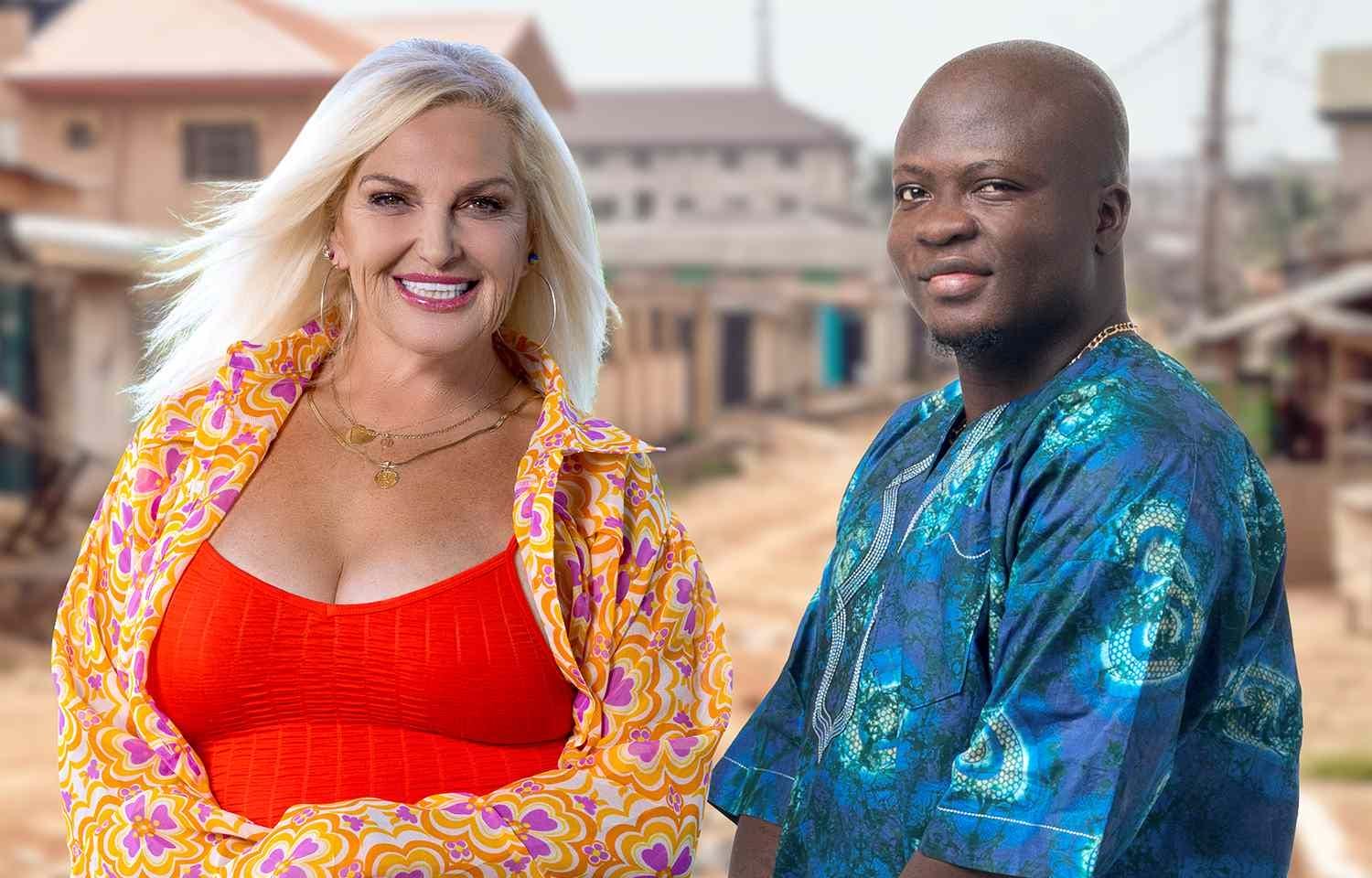 Therefore we are expecting that their wedding might be featured in the new season of Happily Ever After.

In those pictures, there is a large banner hanging in the background which confirms that the duo were in Nigeria when they tied a knot.

At this time it is doubtful to say that that all was in attendance or any of Angela’s friend and family could fly over for the wedding ceremony.

During the premiere of the fifth season of Happily Ever after we have seen that Angela asks her daughter Skyler to act as a witness to their nuptials, but Skyler has always been skeptical about Angela’s relationship with Michael so we doubt if she is agreed to fly to Nigeria or Not.

What About Michael’ Visa Process?

Michael seems to still be in Nigeria at this time and it is unclear what is happening with his process of visa currently.

At the moment it is unclear that exactly what is going on with Michael’s visa and since contractual obligations to the network stops the reality stars from sharing too much in terms of their lives while the show is running we like won’t know until the upcoming season finishes filming later this summer.

However we can’t say that Michael is living in the United States just because the COVID-19 virus halting travel from last few months along with the length of time it is taking for approval of visa whether it’s a K-1 or spousal.

On Instagram Angela, frequently shares photos to her Nigerian husband which includes sweet pictures of their time together in Nigeria, snaps of their dates before pandemic shut down and also pictures of Michael’s mother. Therefore we can say that this reality television show couple is still going strong together. 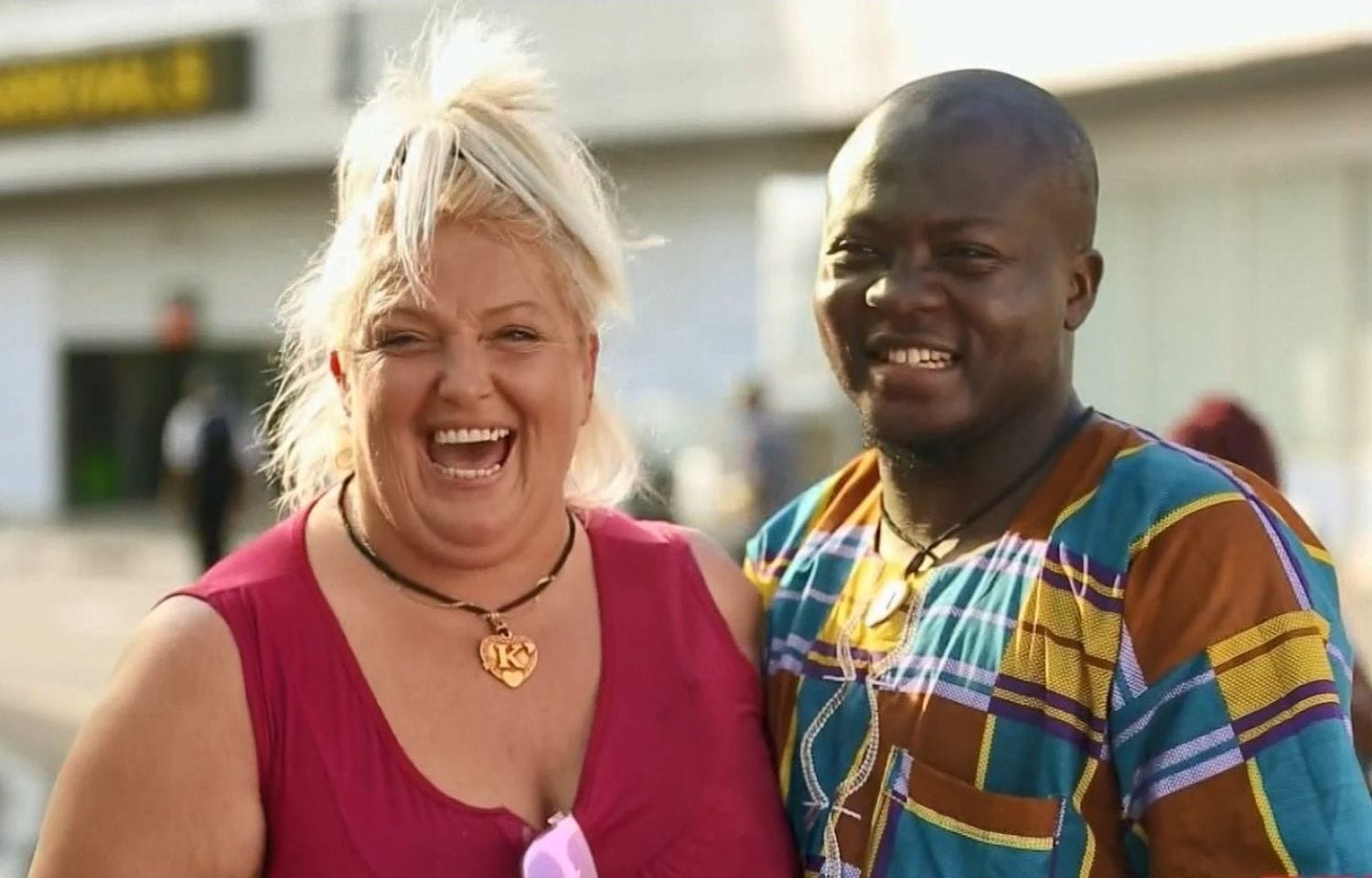 Recently, Angela has started promoting the new season of Happily Ever after and she posted a throwback picture of Michael on 12th June while remembering about life before quarantine.

“Not how long, but how well you have lived is the main thing,” Angela captioned the photo above, adding, “last year BC (Before Corona).” She also shared a picture of the two on a boat with the caption, “Things work out Best for Those who make the Best of how things work out.”

Check out the trailer of TLC show 90 Day Fiance below. By watching this trailer you will get an idea about this reality show so enjoy the trailer below –

Who is Angela Deem?

She was born on 9th December 1965. Angela has gained attention since she has shed almost 90 pounds via three different operations.

On 28th July, 2021 she shared a picture of her body on her official Instagram account. Since then her operations, she has done a remarkable transformation.

Angela has an appearance of someone much younger than her actual age that has caught the attention of everyone.

Read Also – Who Is Asap Rocky Dating? Who All He Has Dated till Now and Who Is He Currently Dating?

Do Angela and Michael Have Kids?

No, together they don’t have kids. But Angela has two beautiful kids from her previous marriage. She has two daughters named Skyla and Scottie. So we have answered Are Angela and Michael Still Together? in this article.

Reportedly, Scottie was sentenced to prison last year for her role in exploiting youngsters. Angela is also a doting grandma of six adorable kids.

10 Astonishing Things That will surprise you About Taylor Swift Infographics