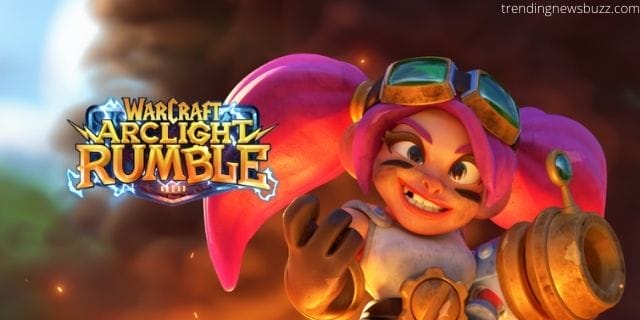 Blizzard Entertainment announced the debut of Warcraft Arclight Rumble, a new mobile game, in a press release on May 3. Arclight Rumble is a real-time strategy game set in the Warcraft universe that is certain to excite fans of Clash Royale and Starcraft, among other titles. It will soon be accessible for both Android and iOS devices.

According to the makers, Warcraft Arclight Rumble will have a range of modes and aspects from a variety of game genres, ranging from a PvE campaign to cooperative raids, PvP modes, and even a guild system. You’ll be able to customise your gameplay by selecting from five families, including the Horde and the Alliance, as well as over 60 individuals in the form of “minis.” More information about the game’s features will be revealed in the weeks and months running up to the game’s release, so stay tuned.

According to the developers, tower-defense games were a key source of inspiration, but “doing a tower-offense game is more [their] style.” Additionally, you can attack your opponent’s base to seize neutral objectives like as meeting stones and shinies that will aid you in your victory quest.

Blizzard has not yet released a release date or even a more precise timeframe for when the game will be accessible. As of now, the only information available is that the game will be released in its entirety by the end of 2022, with a closed beta “coming to chosen places soon,” according to the game’s developers. The closed beta’s release date has not been disclosed, although it is expected to occur in the next months.

Android users may already pre-register their devices to be notified when Warcraft Arclight Rumble becomes available for download.