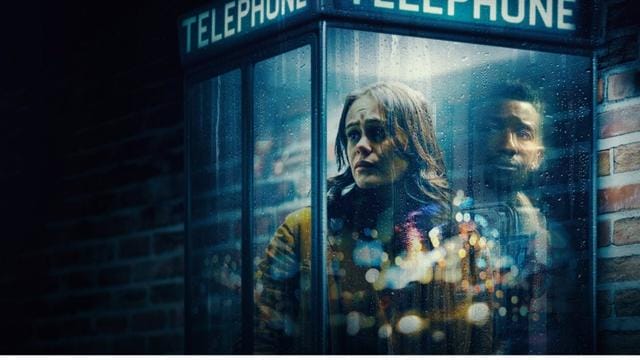 Here in this article we will keep you update with all the latest information about Archive 81 Season 2. Here’s everything you are looking for. Let’s have a look what we have found out so far for you.

When was Archive 81 released? Who stars in Archive 81 ? Will there be Archive 81 season 2? Is it a good show to follow?  We know that you also want to know the answer of the questions mentioned here. We recommend you to keep reading this article to know each and every update regarding the show. Let’s get started.

Netflix has become one of the most wanted streaming platforms. However, Netflix is not coming with the second season of archive 81. The news is indeed shocking for fans who have been eagerly waiting for archive 81 season 2. Keep reading to know more of Archive 81. 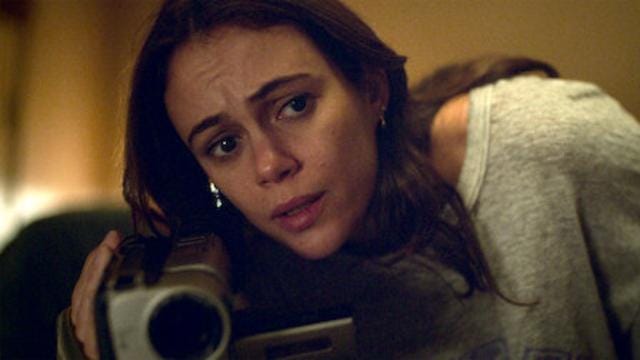 Archive 81 is an American horror streaming television series. Produced and developed by Rebecca Sonnenshine, along with Paul Harris Boardman and James Wan. Released on Netflix on January 14, 2022.

The success Archive 81 has made was one of the major reasons for fans to expect another season, in fact multiple seasons. However the news of cancellation made fans disapppointed. A show that deserves multiple seasons is ending with one season is indeed unexpected and surprising. Well this is not the first time when a hit shows is being cancelled for the second season by the streaming platform.

Archive 81 Performance: hat was the performance of Archive 81?

According to Netflix Top 10s Archive 81 was watched for 128.47 million hours globally. Archive 81 was a big hit on Netflix. It received
positive reviews from both critics and audiences.

Archive 81 Cancellation: Why Did Archive 81 Get Cancelled?

Despite existing in the top 10 list of Netflix hits the series is not coming anymore. The news of cancellation was first reported by Deadline. This has come to our knowledge that the reason behind its cancelation is the viewership a show can generate versus its overall budgetary cost. 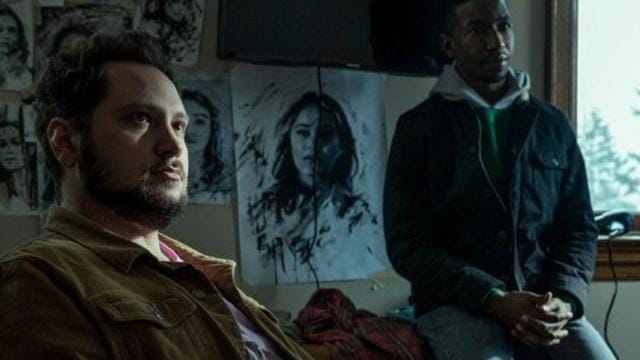 What Rebecca Sonnenshine Said About The Cancellation?

Rebecca Sonnenshine made her showrunning debut with Archive 81 and also wrote and executive produced the series, said on Twitter: “Thank you so much to everyone who watched Archive 81. Thank you to the reviewers who were so kind and thoughtful. We’re surprised and disappointed that we won’t be doing another season.”

Previous episodes of season 1 of Archive 81

Here is the list of all the episodes of Archive 81

Is Archive 81 based on a true story?

Why is Archive 81 not coming with its second season anymore?

The news of cancellation is indeed unexpected and surprising which made fans of the series quite disappointed. Almost everyone wants to know the reason behind this huge decission. The number of viewership of Archive 81 did not match up with the Netflix had set for the series based on its budget.

What happened to Melody in Archive 81?

The series ends up with open ended conclusion. Melody was stalked by Kaelgo and found by Dan again, but she was grabbed by Samuel Spare and thrown into the portal between dimensions. Archive 81 ending shows Melody back in the real world. She is now free from Kaelgo.

In order to conclude the article, we hope you liked this article. We tried our best to keep you update with all the latest information regarding Archive 81 Season 2.

Archive 81 is a Netflix series. The first season was a big hit and has made a huge Fanbase. It got good reviews from both Audience as well as critics. While everyone was expecting its second season, the news of cancellation has arrived and it made everyone shocked. As already mentioned above, the news is indeed unexpected and Archive 81 season 2 is cancelled.

YOU MAY ALSO LIKE:- Netflix Series In From The Cold Season 2: Renewed Or Cancelled?

Here in this article, we added all the latest update regrading Archive 81 season 2 and its cancellation news. With its decission of being cancelled, we hope to watch many series that can make us excited just like Archive 81. Stay tuned for more such latest update. We woukd like to hear from you if you have anything to say. You can share views below. Don’t forget to go through our website in order to read fresh content that we  post regularly.