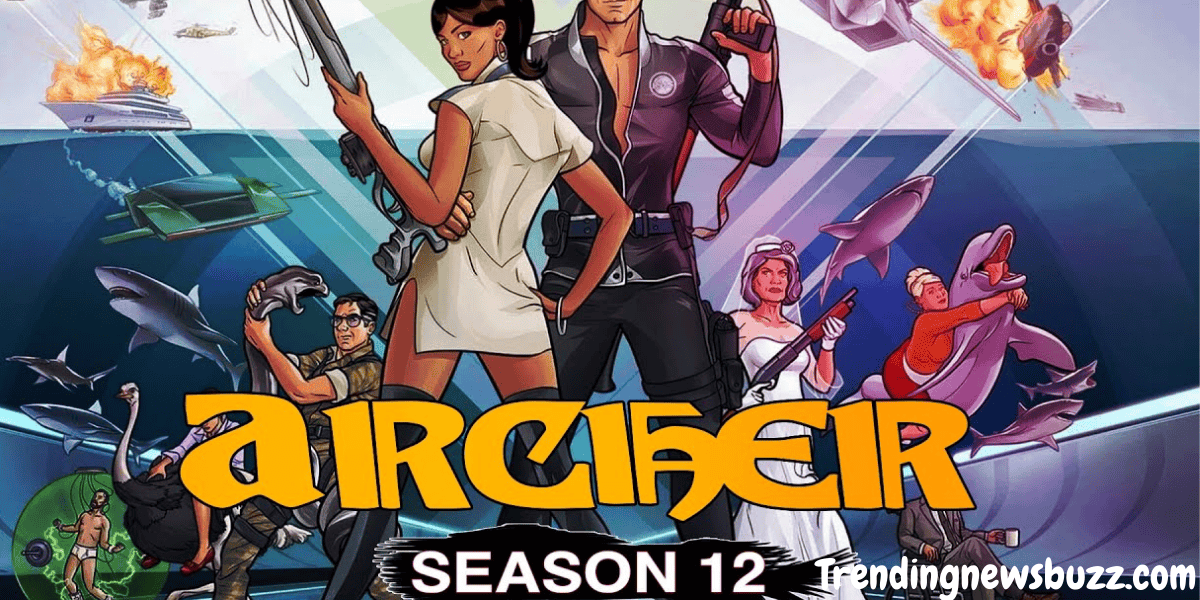 Fans are welcomed back to watch Archer Season 12 which has already premiered by FXX and has 8 episodes in it. Archer is an interesting series to watch which is full of comedy, spy and action scenes.

Are you missing the top agent or the spy named Sterling Archer who works with his team to solve the cases but unfortunately gets into more trouble while solving his cases with his dysfunctional team.

The series is amazing and enjoyable to watch with some bitterness as you will see both action and spy things ending with hilarious taste or fashion in the animated series.

You can also call it one of the best animated spy comedy series which was picked by FXX and if you watch its one season then you would crave more to watch its other seasons. In the beginning of the series it was not well-received by the critics but made its own way to hit and finally you are going to watch its season 12. 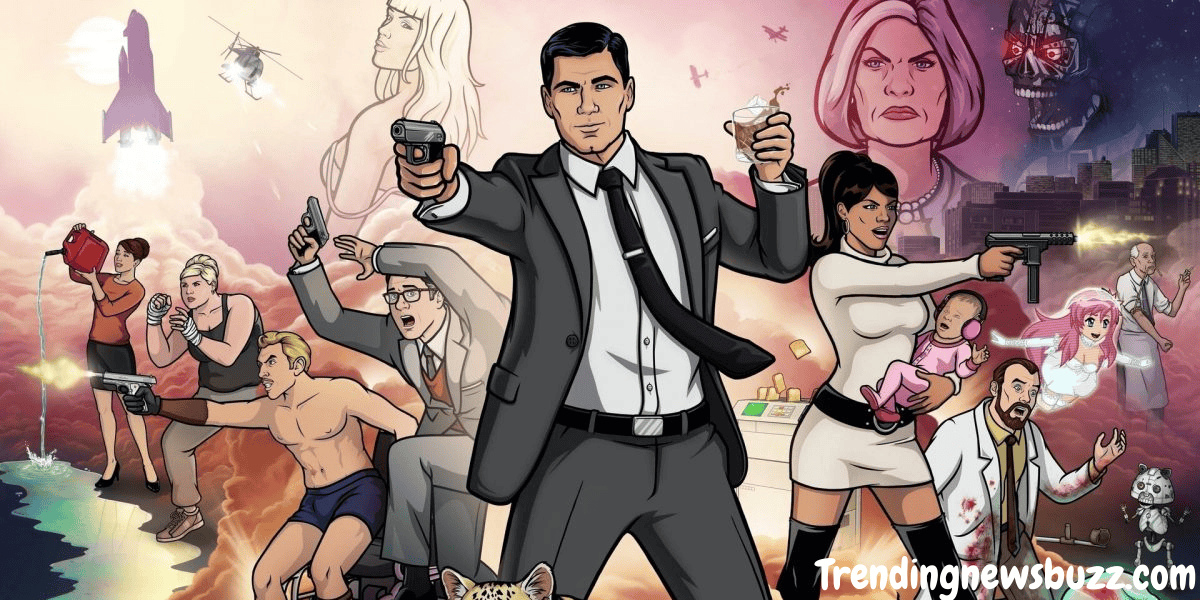 There is another good news for the fans of Archer season that new season 13 of this animated series renewed with its eight episodes and will be set to release in 2022 or in the beginning of 2023 if the production completes in time.

Let’s know More about season 12 of Archer Season which was the last season with Jessica Walter who died back in March 2021.

As you know that every episode of the Archer series is funny to watch and mainly focus on Archer and his team but this time they all are struggling with the new problem or with the spy agency known to be IIA or the International Intelligence Agency as in this season they came up and less spy good jobs are left due to competition in this type of job.

Along with this they have to do many things like in the jungle they have to see baby gorillas and they also have to deal with eco-terrorist and so many other tasks are left to be performed by them. 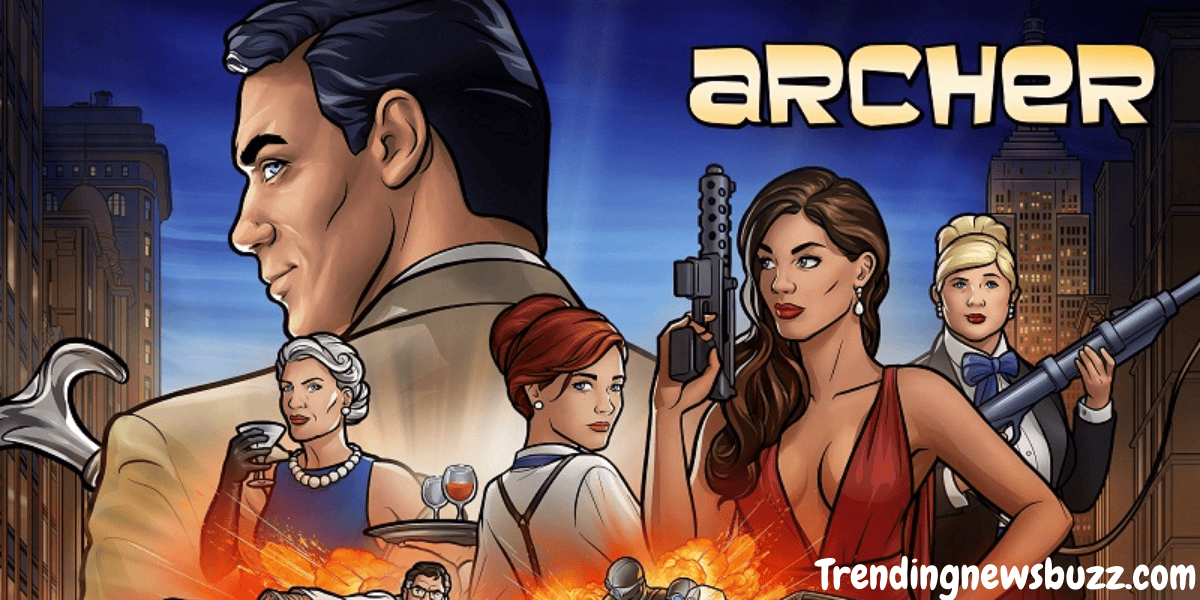 Mallory Archer, mother of Archer voiced by Jessica Walter makes the show one of the best shows to watch but this year she contributed this season as she died in March 2021.

Her beautiful character in the series as the mother and the head of the spy team, allows the fans to love the series by making it fan’s favourite.

This was the last season of Jessica Walter and she gives her best in season 12 of Archer.

As we all know that she is no more in our life but the show goes on as the Archer series hit popularity and the show is given love by everyone and finally they renewed the 13 season of Archer series.

Here is the Archer Season 12 trailer for you before you watch season 12 completely.

You can stream Archer Season 12 along with other previous seasons on Hulu, FXX, and on Amazon Prime.

So watch Archer Season 12 which aired from August 25 to October 26, 2021 and also enjoy other latest dramas on Trendingnewsbuzz.com

What Does 2022 Have In Store For Real Estate?