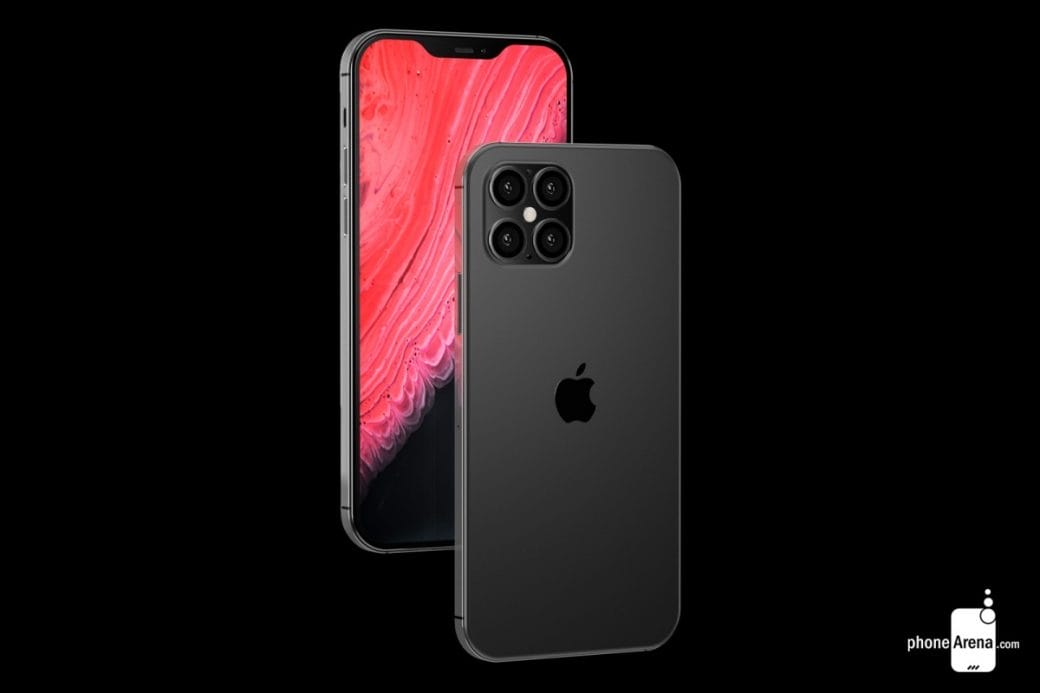 iPhone 12 and its other versions such as iPhone 12 Pro and 12 Pro Max are the most awaited Apple products this year by the people. Moreover, the whole series of iPhone 12 is coming with stunning designs and features. Besides, the launch will be Apple’s debutant to 5G territory. There are different leaks and rumors about the model out there in many forms.

However, Apple keeps delaying an official announcement including all the specifications and design. After all, the latest report comes out to say that Apple is likely to postpone the launch of the iPhone 12 to November. It was expected to be released mid-September time frame. 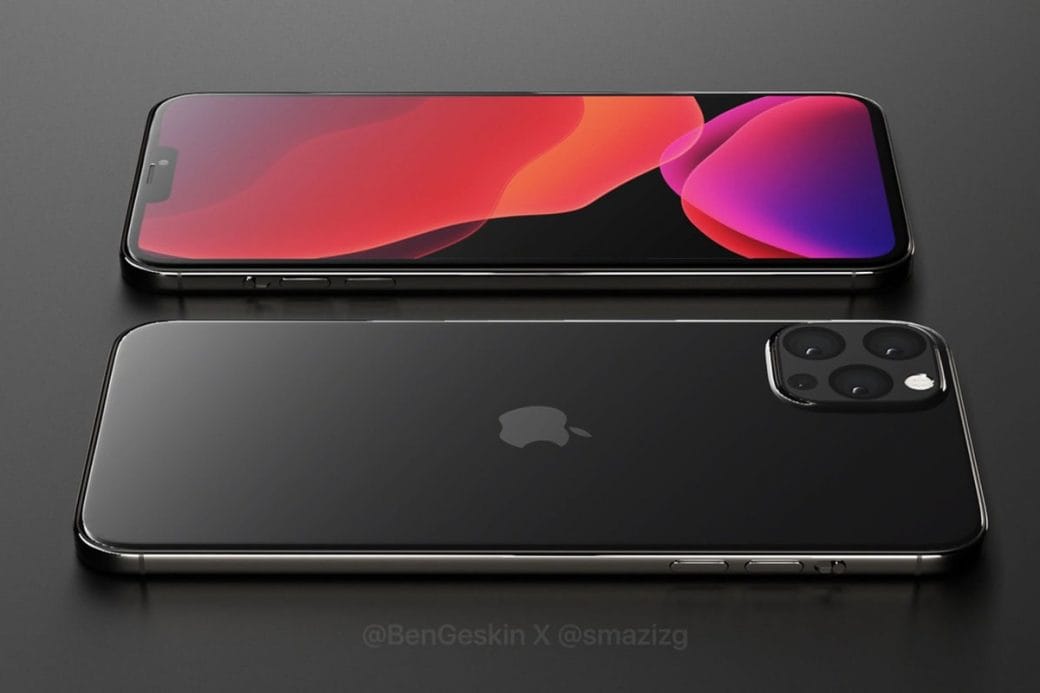 The second-quarter production of Apple products is expected to be 35 million units. It is 5 percent lesser than the production last year in the same period. Besides, last year it again decreased to 13 percent after the second-quarter production. After all, the supply chains are getting back into normal even the pandemic situation is going on. Moreover, the new abnormality of the pandemic is becoming the new normal all around the world.

Analysts say that the shipment will be over 30 million for Apple in the second quarter. Beyond all, there are also possibilities for an event in which alow in-person experience for people.