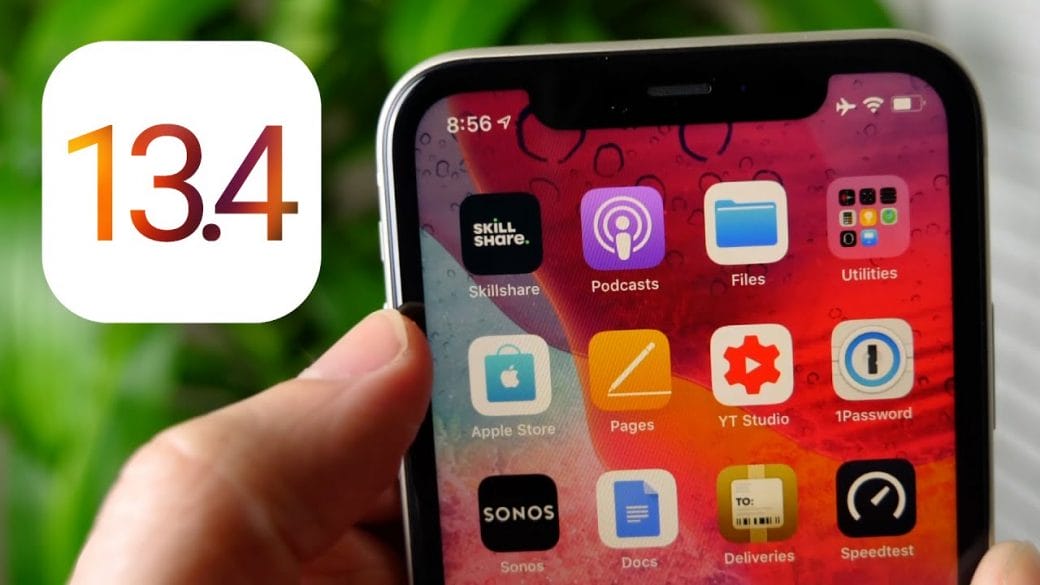 Apple: What To Expect From iOS 13.4, Reports Of Launching Soon

Okay, we know that it is the version that will come before iOS 14. The spirit of Apple is commendable, even in the times when the world is shutting down, they are doing their job. 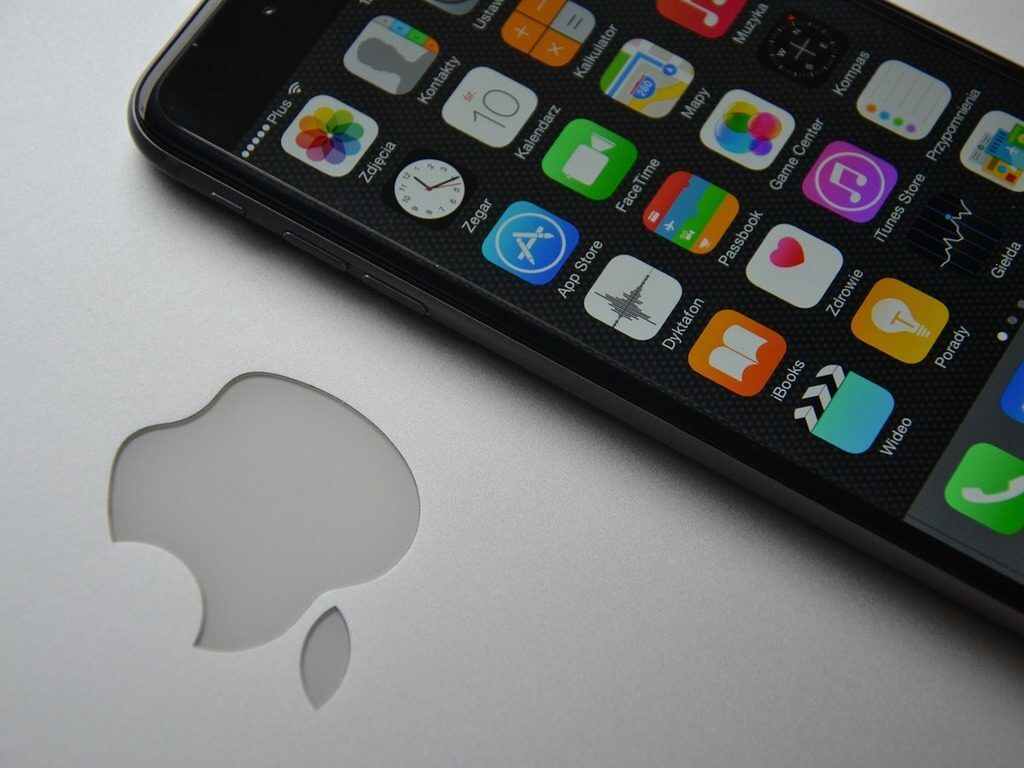 There are many new features that iPhone users will get with this update. Purchases for MAC and iOS 13.4 applications will be universal.

Now that is something that will help the users. There is something for iOS 13.4 app developers too, and they will be able to use the CarKey API. People who didn’t understand what CarKey API is, it turns the mobile phone into a car key, a digital car key.

Now there will be new emojis. iPhone is the best operating system in terms in terms of emoji’s, and now they are adding to the list. The developers have also created new toolbars on the mail application. This will be cool, a new toolbar, every user got bored from the old toolbar.

Now users will also be able to share their iCloud folders. This will make it easy for iPhone users to share their files. iPhone files are significant, and it is generally tough to share it with other users. And one more thing that they will be able to access Siri all the time.

Also Read: Pixel Google Pixel 5 May Have a Midrange Snapdragon 765G Instead On 865 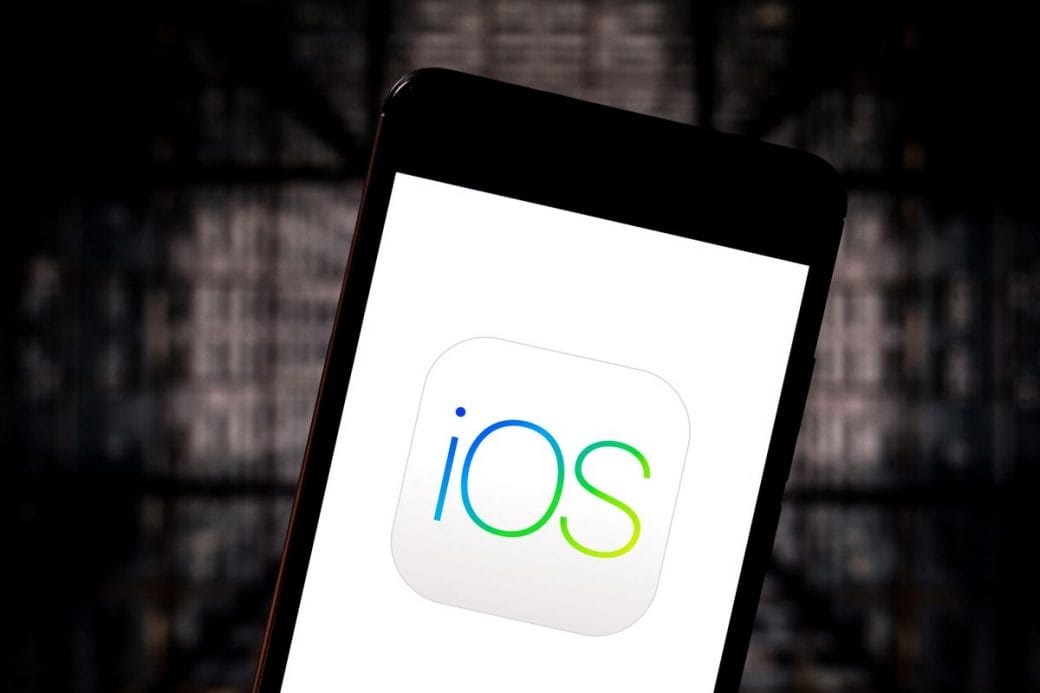 In the corona affected times, Apple is updating their system and making the life of its users more comfortable. This is the best thing about Apple since starting, and they always keep on working no matter what. They are still the first ones to launch new technologies, and yet again, they are doing the same such as iOS 13.4.

Will Coronavirus Affect This Update?

COVID-19 might affect the launch of the iPhone 9 plus, but it will not affect the release of iOS 13.4 and 14. These are software and will be live whenever Apple wants. There is no threat to the updates, and they are immune enough.

Apple: iPhone 9 Plus To Be Confirmed, iOS 14 Code Revealed