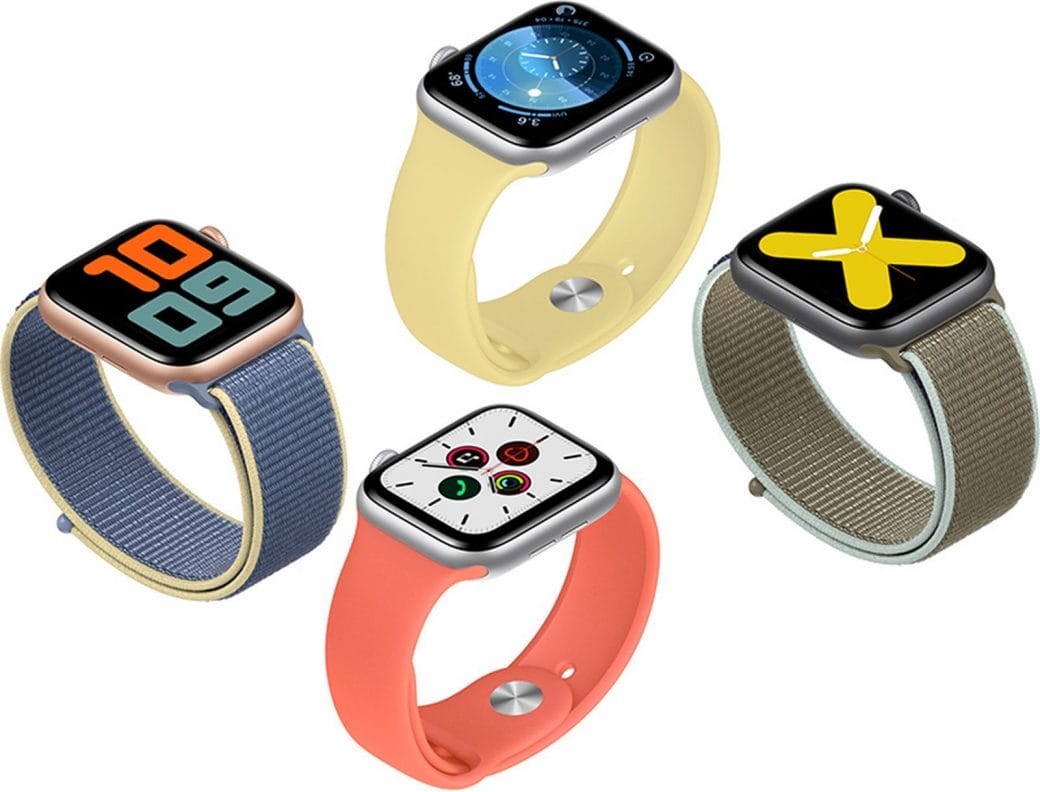 It was reported earlier that the next entry in the Apple Watch series is expected to come with a MicroLED. But according to some new leaks, they might not include a MicroLED. Instead, the new model will also come with an OLED screen like the previous models. After all, this is because of that the company is not yet ready to roll out the in-house display technology in consumer products.

However, the new MicroLED displays are being designed and tested in a secret facility as reports in Santa Clara. Apple claims that the use of MicroLED displays can make the device thinner, brighter, and less power consuming.

When The New Technology Expected To See In Consumer Products? 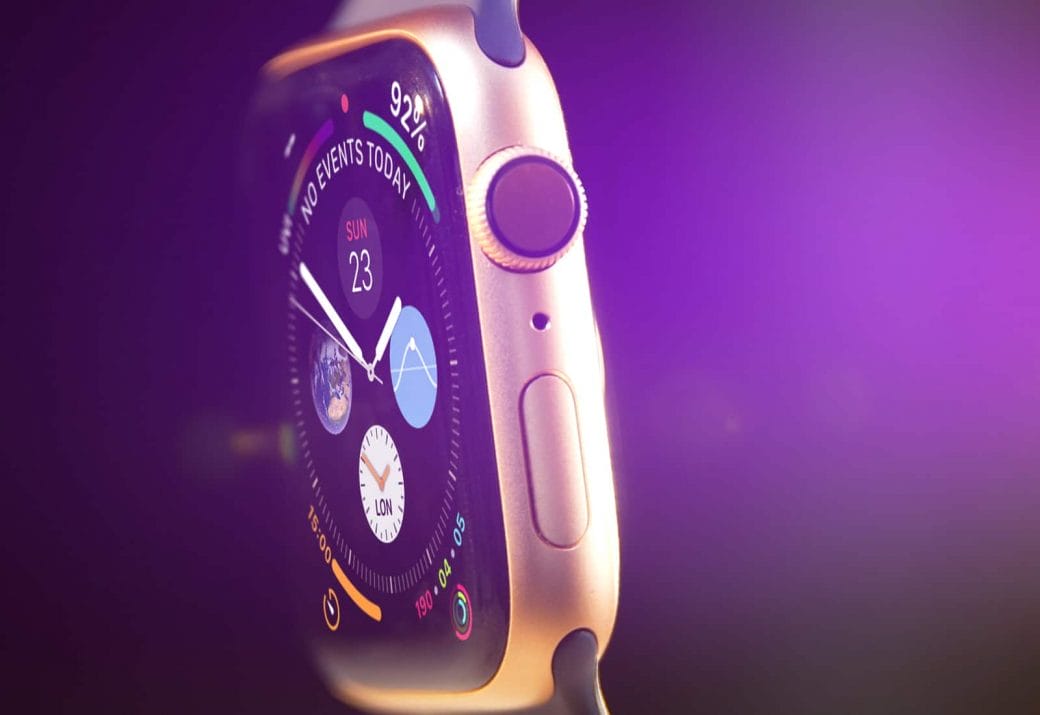 The MicroLED technology is not expected to see in the iPhone products for another year. Although, if it happens in the watch, we may see the same in the iPhones comes after that. Because Apple always release a new model display in their smartwatches. It is the same thing that happened when the OLED display came out with the first Apple Watch.

Also, Read  16 High School Dramas On Netflix, Disney+ Hotstar, And Amazon Prime Video that Will Take You Back!

Also, Read  SSSS Gridman Season 2: Release Date, Cast, Plot And What Are The Fan Theories On The Internet