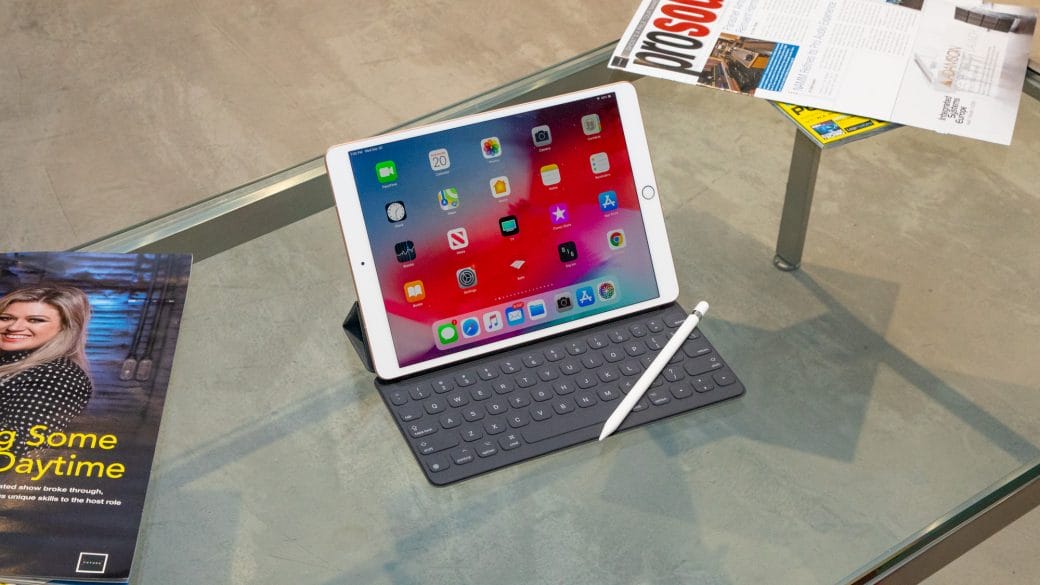 Apple gadgets trends always among the gadget freaks. And why not? It has all the reason to make them crazy. Especially iPhones and iPads have all the advanced technology that you need. Now, here is a thing. We think that their new iPad Airmight have an in-screen fingerprint sensor. Just check that out below.

Please, Go Through – The Elder Scrolls 6: Bethsuda Not To Have a Digital Showcase, When To expect The Launch

Steve Jobs founded this tech-giant company on 1st April 1976. It is one of the biggest four technology companies (others are Amazon, Google, and Microsoft). Apple is been always the best in the tech industry. The company has its reach in every technology division. They serve their service from computer software and hardware to Artificial intelligence, digital distribution, financial technology, etc. needless to say, iPhone and iPad have their market in the tech industry. 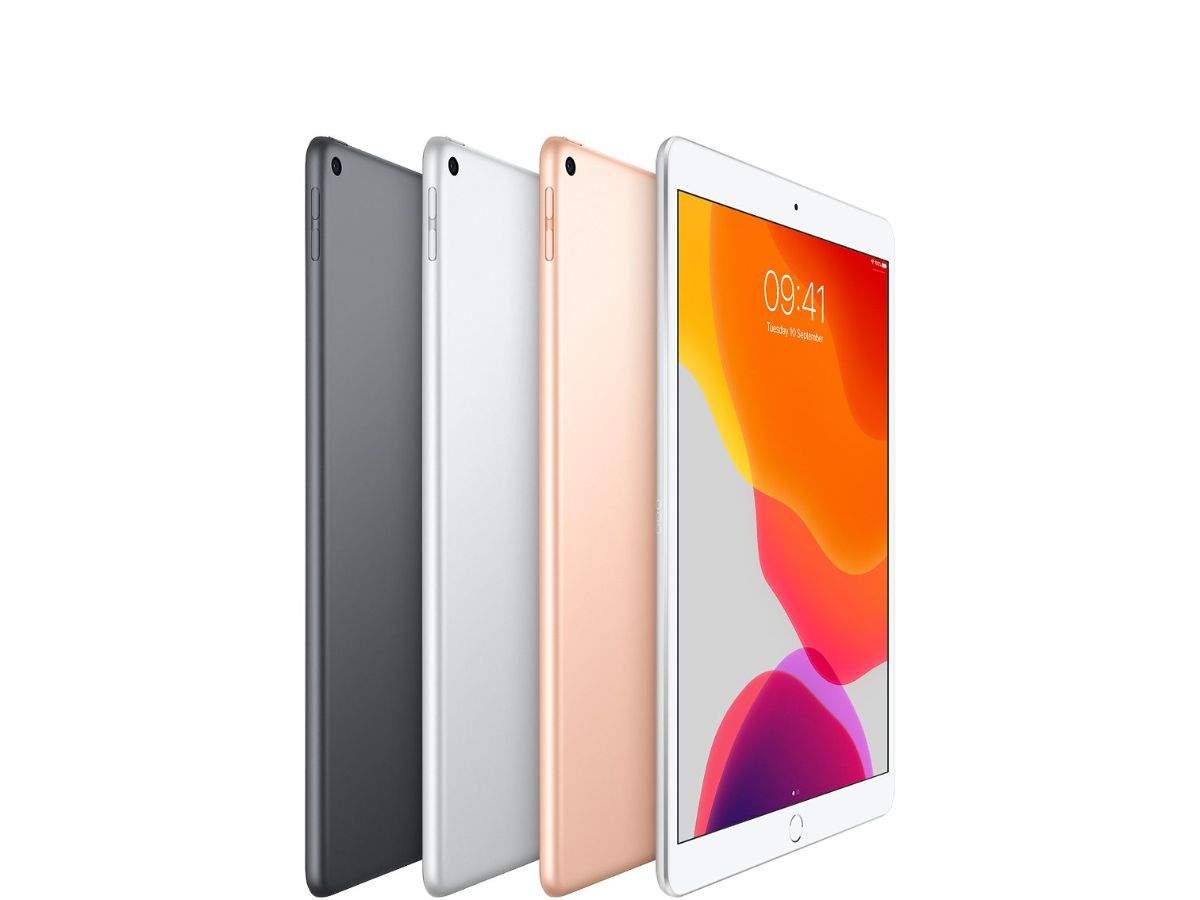 It is a line of tablet computers. Apple Inc. designed, developed and marketed it. The company released the first generation of iPads on 3rd April 2010. Since then we have seven generations of iPads. The seventh Gen iPad was released on 25th September 2019. But Apple released their latest third-gen iPad Air on 18th March and Forth gen iPad pro on 25th March 2020.

The company uses its iOS and iPadOS mobile operating system in iPads. Besides that, this iPad has many advanced features like a multi-touch screen, virtual keyboard, etc. which successfully make the device famous among users. 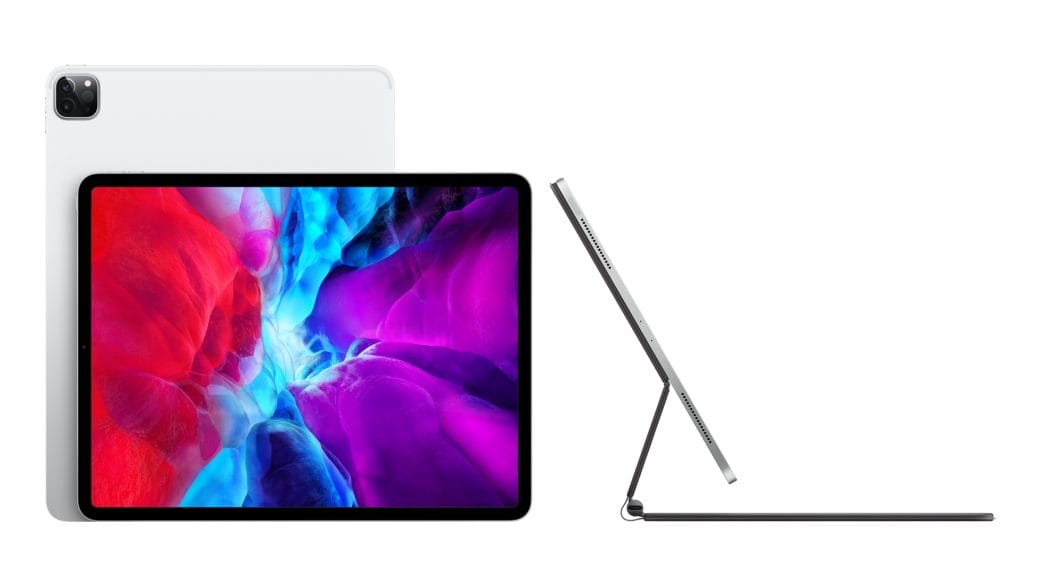 We know that Apple is recently busy with the launch of so many products like over-ear headphones, iPhones, etc. But rumors say that maybe they are also working on the development of next-gen iPad Air. Though we didn’t get many details about it but it seems that these iPads will have in-screen fingerprint sensors, touch ID, and also an edge-to-edge screen.

Most importantly, these in-screen fingerprint sensors are not like the previous ones. But those are now common in android smartphones though. So, we can only wait to see what updates Apple will bring for their next iPad set. They are also going to use their long-rumored mini-LED display take in it. Apple may launch this device in late this year or 2021. However, all of this is under development, so we will have more information shortly.

EastEnders: The Reason Behind Bobby Beale’s Collapse Might Leave You Astonished