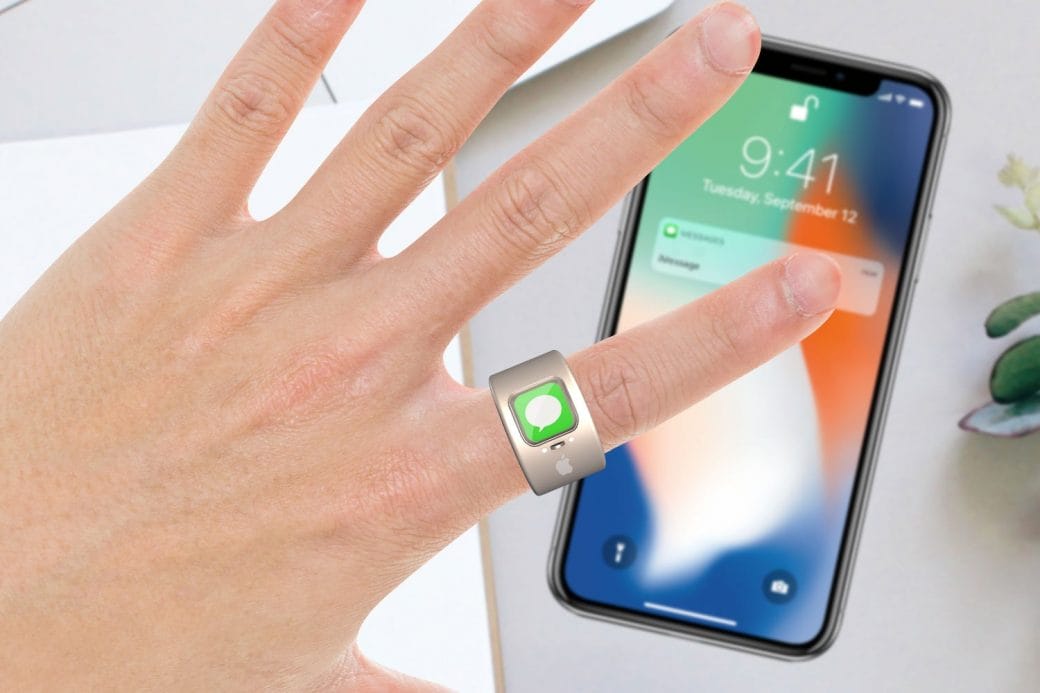 Apple’s device updates always been best among all of us. No matter what it is. The tech giant is preparing for so many product launches right now like updated iOS to their first-ever over-ear headphones. But not only that, but they also revealed some features of their long-rumored Apple smart ring. Let’s have a look at it new updates.

Go Through – Tech Giants To Provide Resources For COVID-19 Research

It is needless to tell that what Apple means to the Tech world. Steve Jobs founded this company on 1st April 1976 along with Steve Wozniak and Ronald Wayne. Apple is one of the biggest four technology companies besides Amazon, Google, and Microsoft. The company has its reach in every technology division like Computer Hardware and Software, Digital distribution, Artificial Intelligence, etc. And we are also well aware of iPhone and iPad have their market in the tech industry. 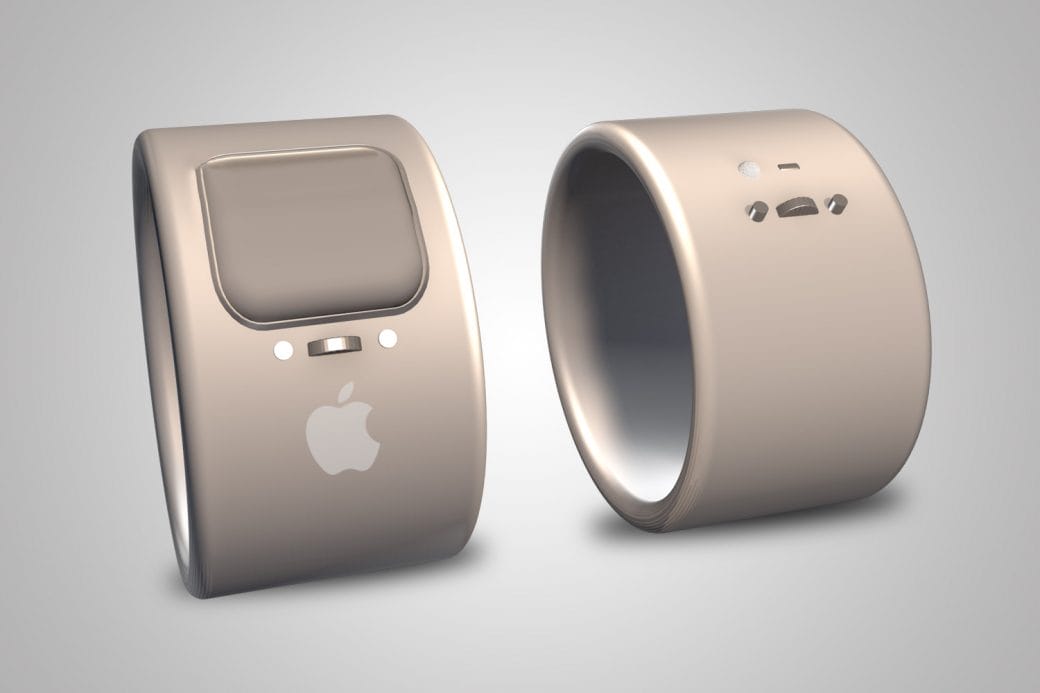 When Jobs resigned from his position as CEO in 2011, Tim Cook became the new CEO of Apple. He took the company in a whole new level with Jobs new campaign “Think different”.

Although it is a long-rumored Apple device, we still already knew some about it. In its previous patent, we saw biometric sensors, Siri, a tiny touch screen. By then the user could control navigate through interfaces.

In this new patent, the user can gesture control every Apple device that is connected with the smart ring. You just need to point the ring-fearing finger at the devices. The gesture control works with not only Apple devices but also with smart home appliances. Users can change the volume, brightness of lights, etc. In this new patent, the ring is also able to voice control or physical dial to interface with other devices. The user also can add a “second-user”. 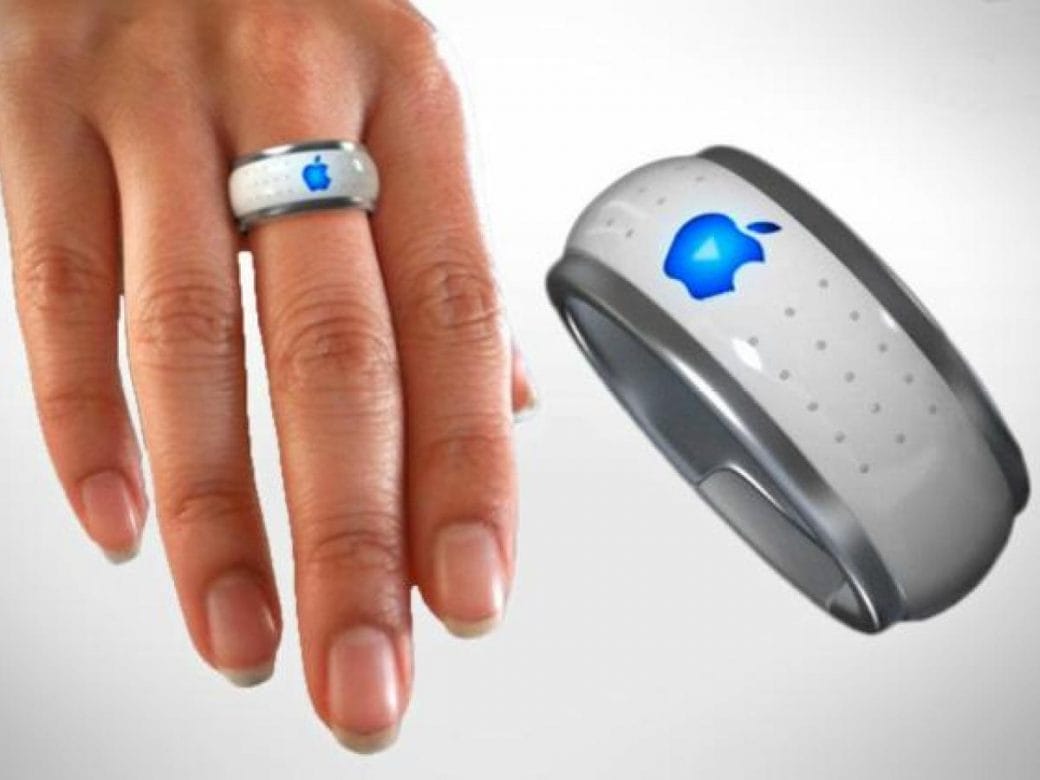 However, this Apple Rings are like a mini-Apple watch. It is more reliable and easy to use device. So, as it is just a patent, we can’t tell if it will work effortlessly. Nevertheless, we can hope that it’ll be as revolutionary as its other devices.